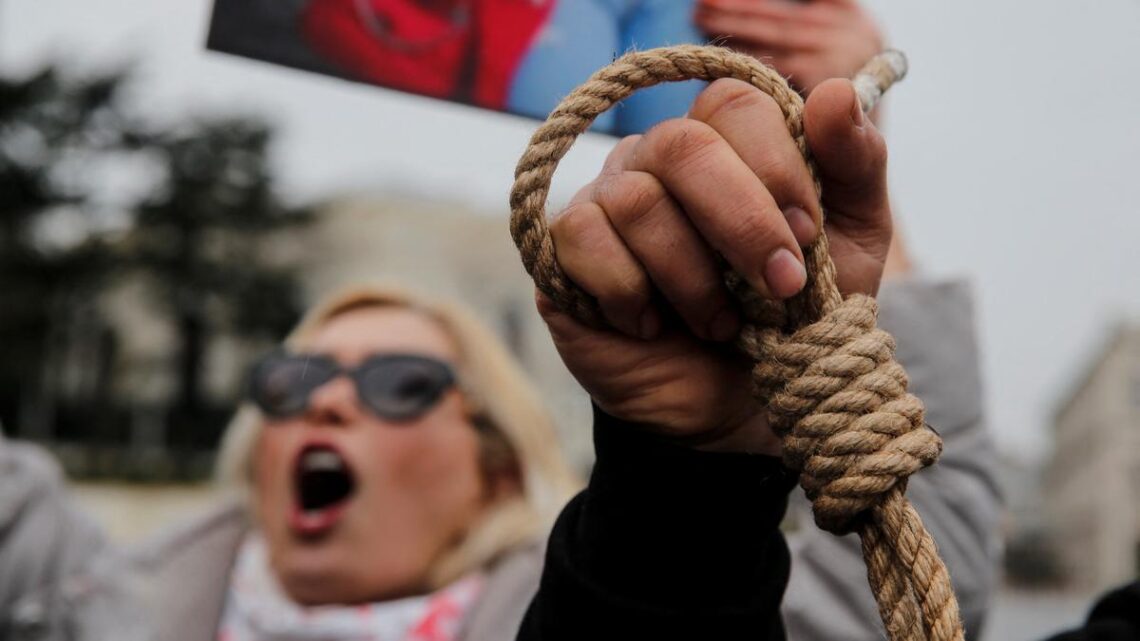 
Members of the Iranian community living in Turkey attend a protest in support of Iranian women, after the death of Mahsa Amini, in Istanbul, Turkey December 13, 2022.
| Photo Credit: REUTERS

Iran’s protest crackdown has helped push the number of journalists imprisoned worldwide to a record high of 533 in 2022, according to a report by Reporters Without Borders (RSF) published Wednesday.

The figure is up from 488 in 2021, already a record, according to the France-based NGO.

More than half are detained in just five countries: China, which remains “the world’s biggest jailer of journalists” with 110, followed by Myanmar (62), Iran (47), Vietnam (39) and Belarus (31).

“Dictatorial and authoritarian regimes are filling their prisons faster than ever by jailing journalists,” said Christophe Deloire, RSF Secretary-General, in a statement.

“This new record in the number of detained journalists confirms the pressing and urgent need to resist these unscrupulous governments and to extend our active solidarity to all those who embody the ideal of journalistic freedom, independence and pluralism.”

Iran is the only country that was not part of the list last year, said RSF, which has been publishing the annual tally since 1995.

It said Iran had locked up an “unprecedented” 34 media professionals since protests broke out in September over the death in custody of 22-year-old Mahsa Amini, who was arrested for breaching the country’s strict dress code.

As Jaishankar to chair session on counter-terrorism at the UNSC, Pakistan launches claims against India