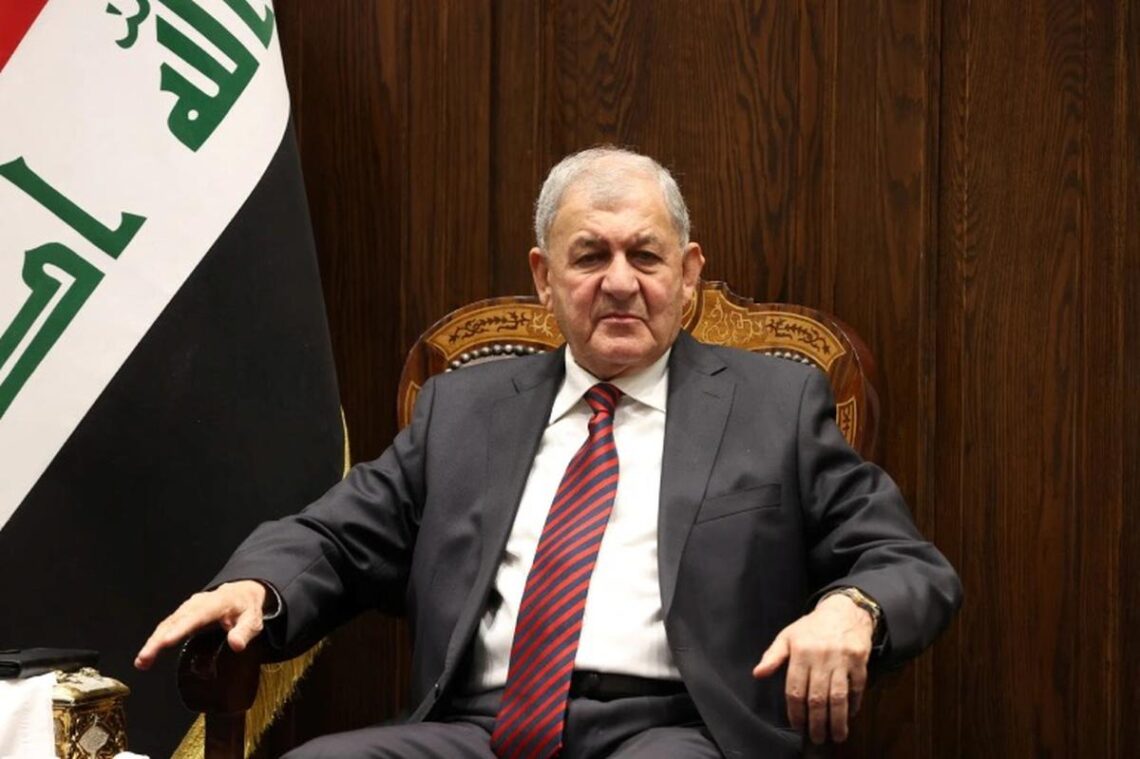 “The Iraqi people expect a new government to be formed rapidly, and that it be efficient and united,” Rashid said on his inauguration at the presidential palace in Baghdad.

Sudani’s task now is to form a new government that would end a year of political gridlock in the war-scarred nation since general elections were held in October 2021.

But the movement of firebrand cleric Moqtada Sadr, Sudani’s rival in Iraq’s majority Shiite camp, Saturday announced its refusal to join a Sudani-led government, igniting fears of renewed delays that are common in Iraq’s multi-confessional politics.

Under the Iraqi constitution, the prime minister-designate has 30 days to form a government, a deadline that has often been missed.

“I will do everything I can to bring political forces closer and sponsor a dialogue,” Rashid said, also vowing to work toward “solid and balanced relations with neighbouring countries and the international community”.

The stakes are high for the next cabinet, with a colossal $87 billion in revenues from oil exports locked up in the central bank’s coffers.

The money can help rebuild infrastructure but it can only be spent after lawmakers approve a state budget presented by the new government.

‘A celebration of corruption’: BJP slams AAP over rally in support of Sisodia