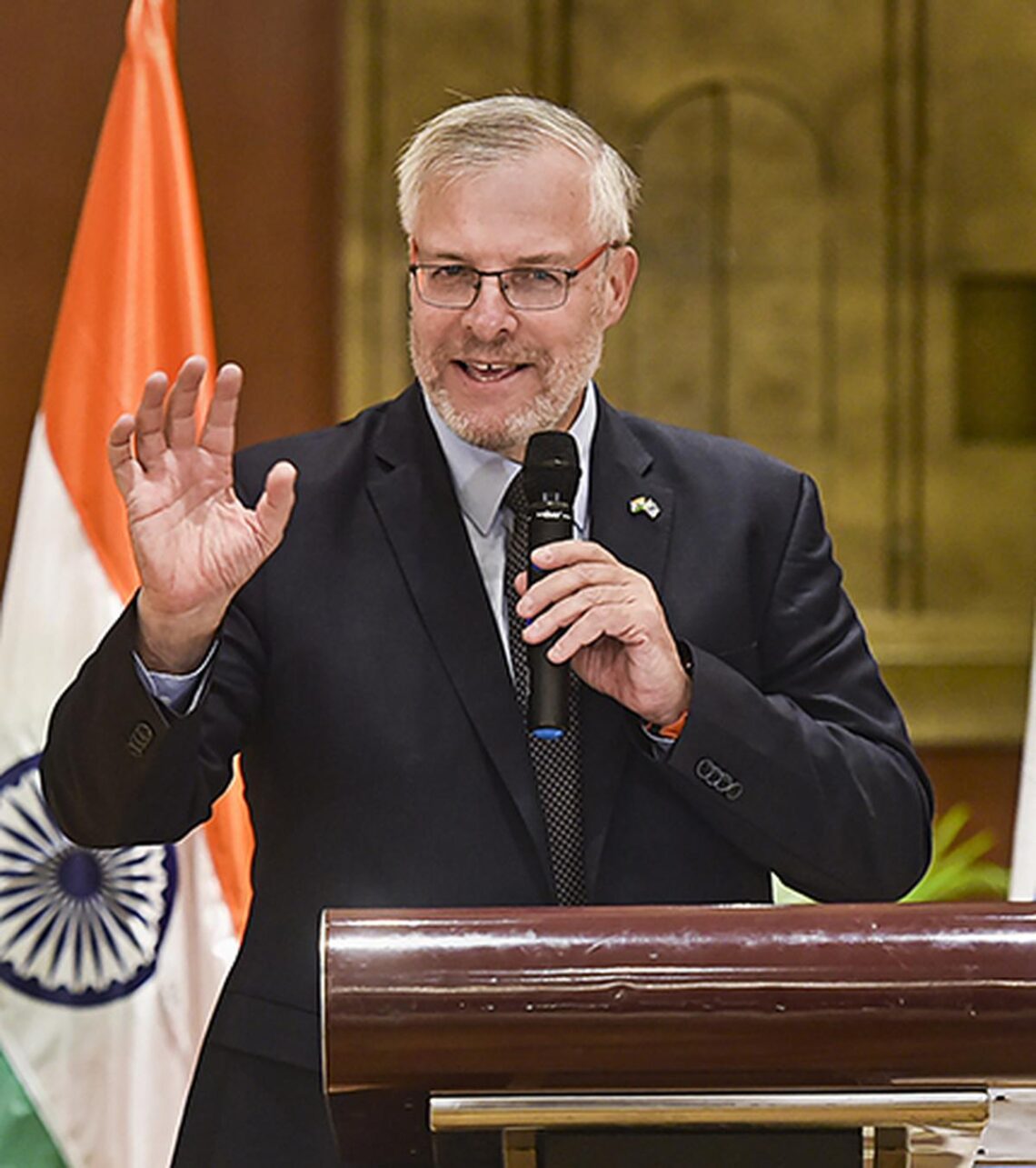 In a response to the Israeli filmmaker’s remarks, Ambassador of Israel to India, Naor Gilon equated the film on the exile of Kashmiri Pandits of the valley with Steven Spielberg’s Holocaust classic Schindler’s List and urged Mr. Lapid to “justify” his criticism.

“In Indian culture they say that a guest is like God. You have abused in the worst way the Indian invitation to chair the panel of judges at @IFFIGoa as well as the trust, respect, and warm hospitality they have bestowed on you,” said Mr Gilon.

An open letter to #NadavLapid following his criticism of #KashmirFiles. It’s not in Hebrew because I wanted our Indian brothers and sisters to be able to understand. It is also relatively long so I’ll give you the bottom line first. YOU SHOULD BE ASHAMED. Here’s why: pic.twitter.com/8YpSQGMXIR

Mr. Lapid was invited to chair the jury at the Indian International Film Festival in Goa where The Kashmir Files was screened. The Israeli jury chief lashed out at the film and said, “We were, all of us, [jury members] disturbed and shocked by the 15th film, The Kashmir Files, that felt to us like a vulgar propaganda movie inappropriate for an artistic competitive section of such a prestigious film festival.”

In response the Israeli envoy indicated that the film maker’s criticism of the controversial film may affect sentiments in India saying,

“The friendship between the people and the states of India and Israel is very strong and will survive the damage you have inflicted. As a human being I feel ashamed and want to apologise to our hosts for the bad manner in which we repaid them for their generosity and friendship.”

“You will go back to Israel thinking that you are bold and “made a statement”. We, the representatives of Israel, would stay here. You should see our DM boxes following your “bravery” and what implications it may have on the team under my responsibility,” said Ambassador Gilon.

Mr. Lapid is known for celebrated films like The Kindergarten Teacher and 2019 Golden Bear winner Synonyms. His speech at the IFFI Goa drew a strong social media backlash from the supporters of The Kashmir Files who accused him of neglecting Indian sentiments regarding the persecution of Pandits in Kashmir.