It is the AAP government that’s interfering in issues of Universities, says Punjab Governor 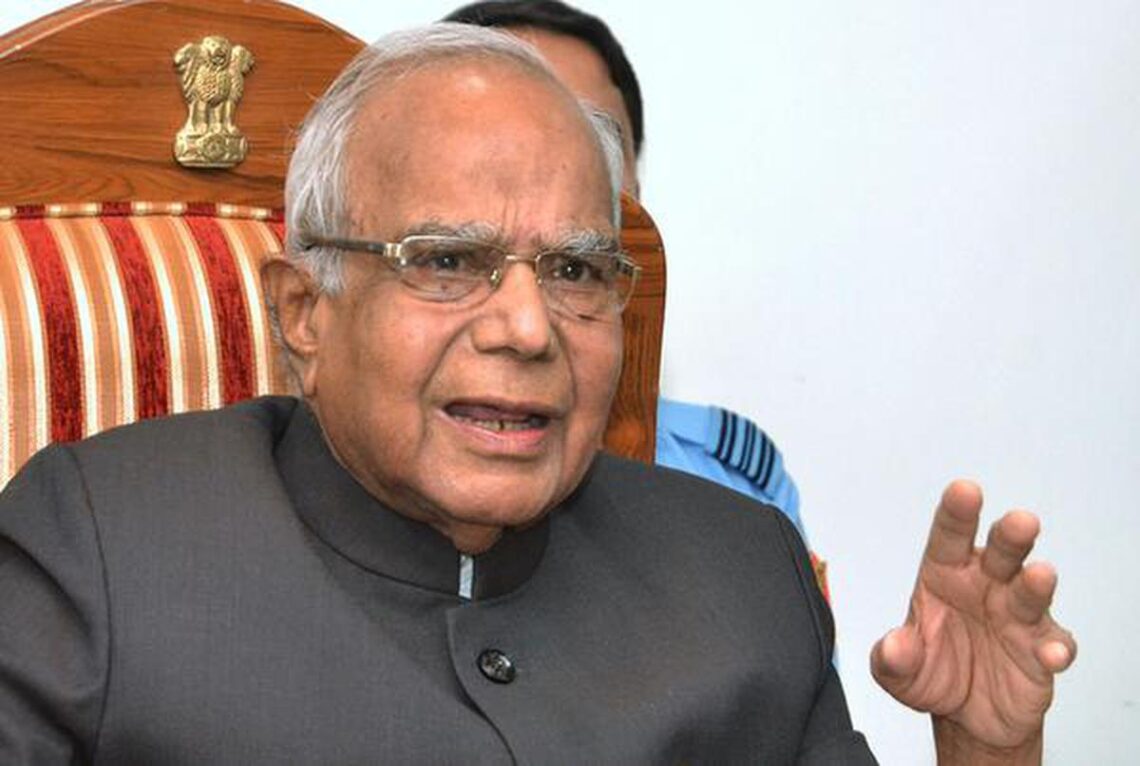 Amid the ongoing tussle between Punjab Governor Banwarilal Purohit and the Aam Aadmi Party-led State government, Mr. Purohit on Saturday dismissed allegations about he interfering in the State government’s functioning. On the contrary, it is the State that has been “interfering” in the issues of the Universities, he said.

Mr. Purohit, who had termed the appointment of Vice-Chancellor of Punjab Agriculture University (PAU) in Ludhiana as “illegal” and asked Chief Minister Bhagwant Mann to remove Satbir Singh Gosal from the post immediately, addressed a press conference and said that after the retirement of the previous VC in June last year, the approval to give additional charge and then later the appointment of the officiating VC was done with the approval of the Governor in his capacity Chancellor of PAU.

“Now, how can they (the  government) say that the approval of the Governor is required for giving the appointment of the officiating VC and not the regular appointment,” he asked.

Mr. Mann had written a letter to the Governor, stating that the appointment of VC was done in the line with Punjab and Haryana Agricultural University Act 1970.

Mr. Purohit, however, said that as per section 13 (XI) of the Act, the Chancellor shall be the honorary chairman of the board and the Vice Chancellor, the working Chairman.

Asking the government to learn from his experience instead of involving in “loose talk”, Mr. Purohit said “I was in Tamil Nadu, where there are 20 universities and I was the Chancellor. During my stint, I appointed 27 Vice-Chancellors there. Now, this is the work of the Chancellor.

If I am performing my duty, then doing ‘loose talk’ and levelling allegations that someone from the top is making me do things is not justified. Are the rules hidden from me, do I need to ask anyone? In fact, they (the government) should learn from my experience. If I don’t fulfil my responsibility, I’ll feel guilty, my conscience will not permit it,” he said.

“Communal angle is being given to the entire episode, which should not be done. Only merit should prevail. I did it in Tamil Nadu was worse. In Tamil Nadu, the post of Vice-Chancellor used to be sold for ₹40-50 crore.

I cleaned the system and everybody was happy. In fact, M.K. Stalin (Chief Minister) appreciated me…Best people were selected on merit and nothing else. The issue in Punjab surrounding the University is that things are not being done legally.