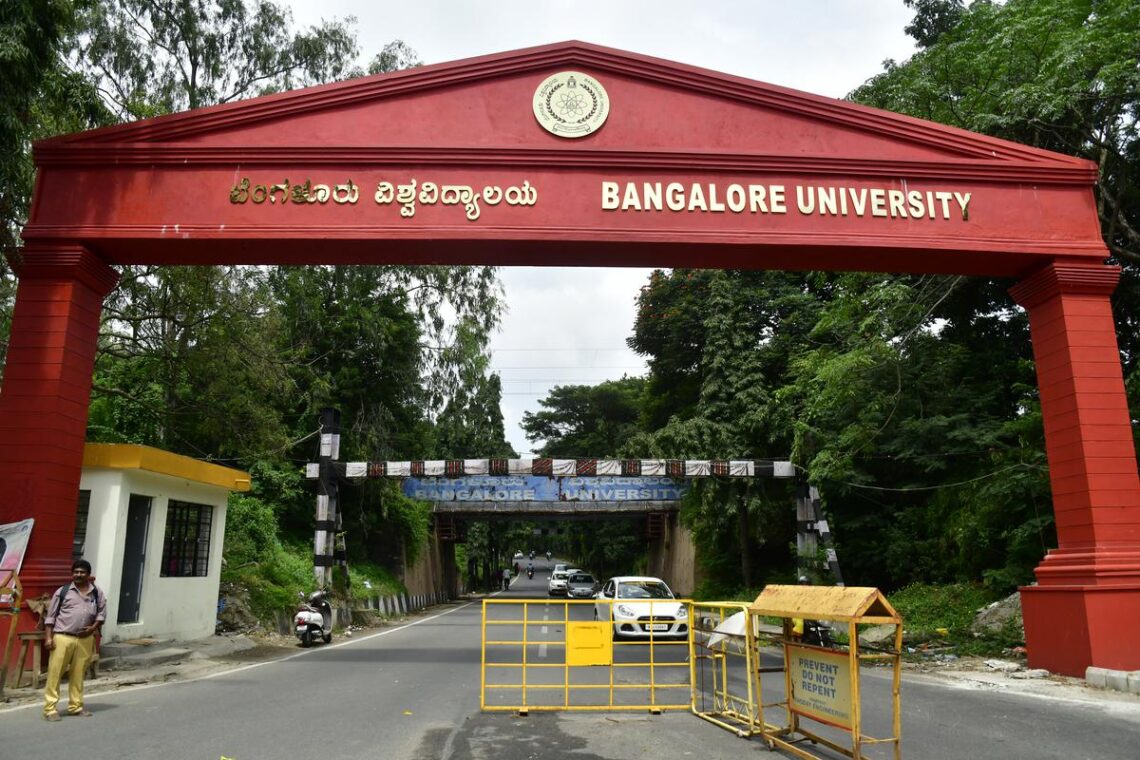 On October 10, a city bus ran over a girl after she fell while boarding the bus inside the campus

On October 10, a city bus ran over a girl after she fell while boarding the bus inside the campus

After battling for life for 13 days at a private hospital, Shilpa Shri (21), a postgraduate student of Bangalore University (BU), succumbed to her injuries after a road accident. The deceased was run over by a city bus operated by the Bangalore Metropolitan Transport Corporation (BMTC) after a fall while boarding the bus on October 10.

After the accident, students of the University resorted to protests that went on for several days demanding justice for Shilpa Shri. Protesters had also demanded that authorities ban the entry of private vehicles inside the campus and implement other road safety measures.

Why BU students want ban on vehicles inside campus

An accident in which a girl came under the wheels of a BMTC bus in Bengaluru draws attention to demand by Bangalore University students for a ban on entry of private vehicles on roads inside the campus.
| Video Credit: K Murali Kumar

Lokesh Ram, a student leader of the BU, said that Shilpa Shri succumbed to injuries on Sunday morning. “Due to severe injuries, she had undergone multiple surgeries at the hospital. Around 4.30 a.m on Sunday, she succumbed to the injuries. We demand the state government to provide ₹ 1.5 crore to the family of Shilpa Shri and a government job to the dependent family member,” he said.

The deceased is a native of Bangarpet in Kolar district. Bangalore University students block the roads inside Jnana Bharathi campus for the second day, after a student was run over by a BMTC bus on October 11, 2022.
| Photo Credit: MURALI KUMAR K

After the students’ protests, the authorities had promised to implement road safety measures that included removal of unscientific humps, installation of signages and street lights.

Police had announced that enforcement drives would be intensified on the campus to check violations. About the banning entry of private vehicles inside the campus, the matter was referred to the state government seeking directions.