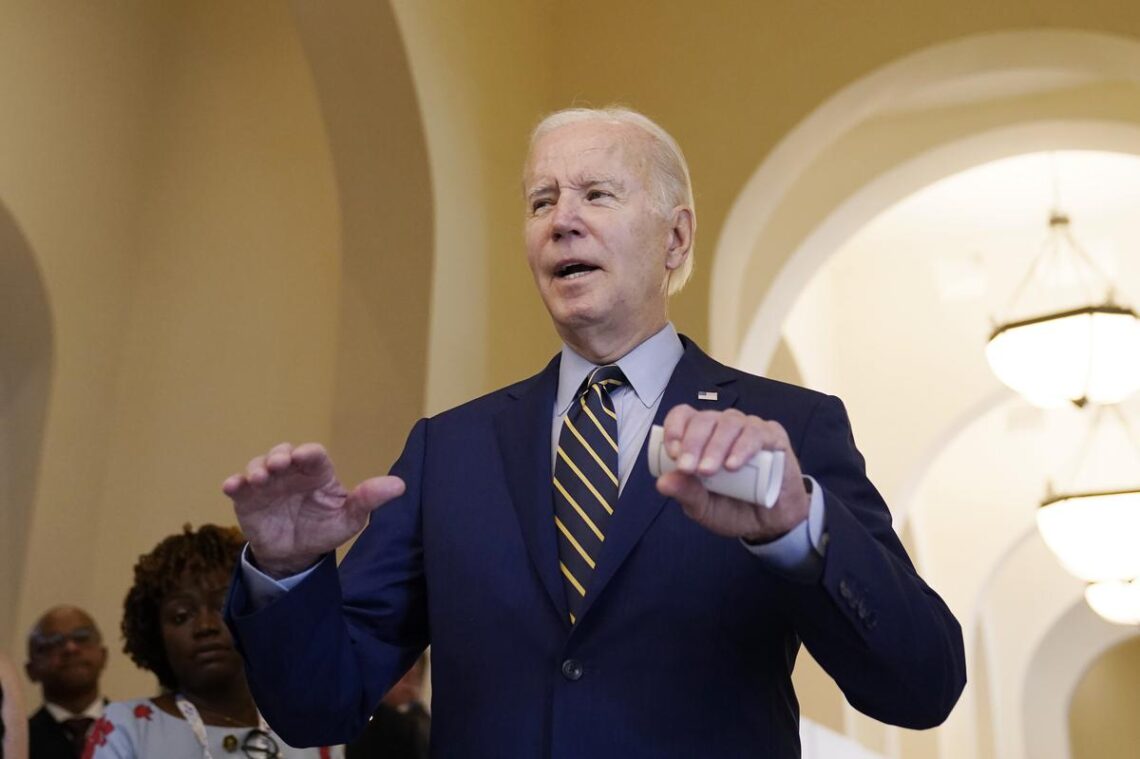 Joe Biden said the elections showed the Republican Party “is going to have to decide who they are”.

Joe Biden said the elections showed the Republican Party “is going to have to decide who they are”.

U.S. President Joe Biden said on November 13, 2022 he was “incredibly pleased” with the turnout in the U.S. election, as the Democrats looked on course to keep control of the Senate next year after the party’s candidate won re-election in Nevada.

Speaking to reporters in Cambodia ahead of an East Asia Summit, Mr. Biden said the turnout was a reflection of the quality of candidates his party was fielding, after Senator Catherine Cortez Masto won re-election in Nevada, narrowly beating Republican challenger Adam Laxalt.

A Democratic victory in Georgia next month would then give the party outright majority control of a 51-49 Senate, while a Georgia defeat would still put Democrats in charge of a 50-50 Senate, with Democratic Vice President Kamala Harris able to break tie votes.

“We’re focusing now on Georgia. We feel good about where we are. And I know I’m a cockeyed optimist. I understand that,” Biden told reporters.

“Again, I’m not surprised by the turnout. I’m incredibly pleased. And I think it’s a reflection of the quality of our candidates.”

Looming large over the 2022 midterm elections all year has been former President Donald Trump, who has used his appeal among hard-right conservatives to influence candidates nominated by the Republican Party for congressional, gubernatorial and local races.

What the U.S. midterm elections signal | In Focus podcast

He has, however, been blamed for boosting candidates who were unable to appeal to a broad enough electorate, resulting in a lacklustre performance for the Republicans.

Laxalt, who lost in Nevada, was a former state attorney-general endorsed by Trump.

Mr. Biden said the elections showed the Republican Party “is going to have to decide who they are”.