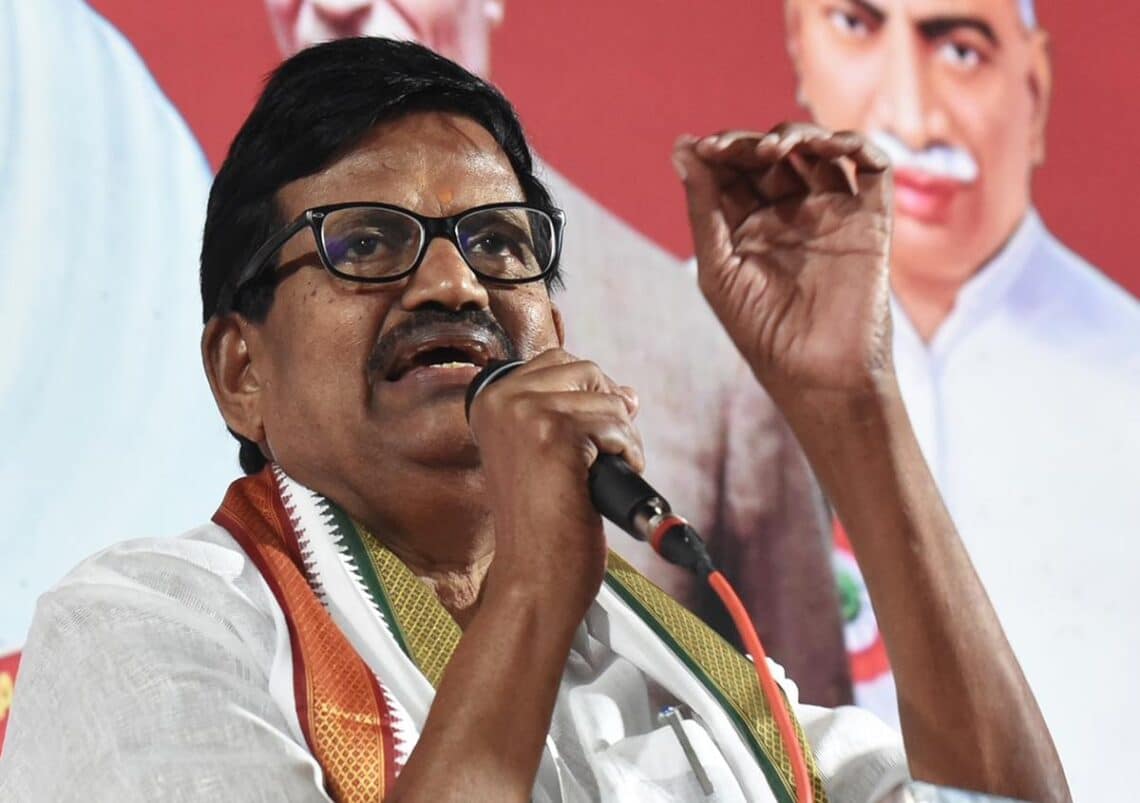 Mr. Alagiri’s statement went against what Chief Minister and DMK president M.K. Stalin’s take that the verdict was a “setback in our century-long crusade for social justice” and call to the likeminded parties to unite to protect social justice.

Viduthalai Chiruthaigal Katchi, the other ally of the Congress, has opposed the verdict and said the party would file a curative petition. Congress MP from Karur S. Jothimani said justifying the economic status as a criterion for reservation without taking into account social discrimination would go against the tenets of the Constitution.

However, Mr. Alagiri explained the reasons for his stand. “For 5,000 years, the majority of the society who have faced discrimination have not got social justice. They have a right to ask for it. At the same time, it would not be in keeping with the spirit of social justice to say that the economically weaker sections, who belong to the general quota, should also suffer,” he said in a statement.

He added, “38% of the Scheduled Castes, 48% of the Scheduled Tribes and 33.1% of the OBCs are in poverty. Justice Ravindra Bhat says more should be done for these communities. As of now, 27% of the seats and jobs are given for the general category, 15% is set aside for the SCs and 7.5% for the STs. The TNCC urges legal experts, scholars and social activists to debate whether this can be increased further,” he said.

Mr. Alagiri pointed out that the majority of the judges on the Supreme Court Bench had said the idea behind the 103rd Amendment was correct. “The Congress will welcome if the ceiling on reservation is raised above 50% to ensure justice to everyone. For the last 5,000 years, there has been no social justice in India. Exclusion of a few was considered justice those days. It was only after Independence that Pandit Jawaharlal Nehru amended the Constitution to provide reservation. After 75 years, it was the Congress that took into account the economic scenario, decided to provide the economically weaker sections with 10% reservation and took steps for it during 2005-06 when Manmohan Singh was the Prime Minister,” he said. He alleged that the BJP took 5 years to pass the Act, though it was prepared in 2014.

11 Hindi Films That Changed The Game Of Bollywood