Let the history of Taj Mahal continue as it is: SC 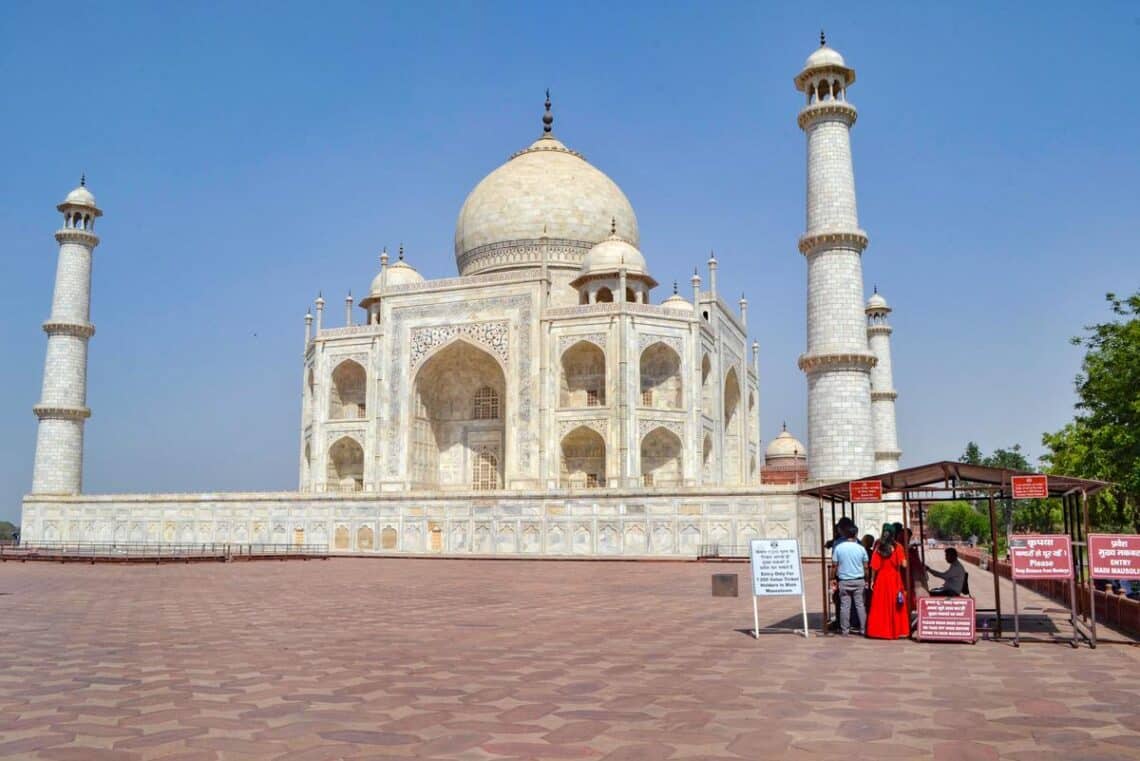 
A petition to unearth the “correct history” and age of Taj Mahal was declined by the Supreme Court
| Photo Credit: PTI

A petition to unearth the “correct history” and age of Taj Mahal was declined by the Supreme Court on Monday, which said the history of the world heritage mausoleum should be allowed to continue as it has been known for several centuries.

“As far as your demand to order an enquiry into the age of the Taj Mahal, I don’t even know my age… So let it be,” Justice M. R. Shah told a PIL petitioner.

The petition said the “original” history of the Taj Mahal in Persian, one of the modern wonders of the world, has been lost.

Children are learning the wrong history about the white-marbled structure built in the 17th century in Agra on the order of Mughal emperor Shah Jahan in memory of his favourite wife.

“Remove the wrong facts from the history books,” the petitioner said.

“So you decide that the facts are wrong…” Justice Shah said.

The court allowed the petitioner to finally withdraw the plea and if he wanted to make a representation before the Archaeological Survey of India.