Mithoon And His World Of Love And Songs

Mithoon is one of the singers which are highly underappreciated, and it's past time for people to recognise him for the magic he creates. 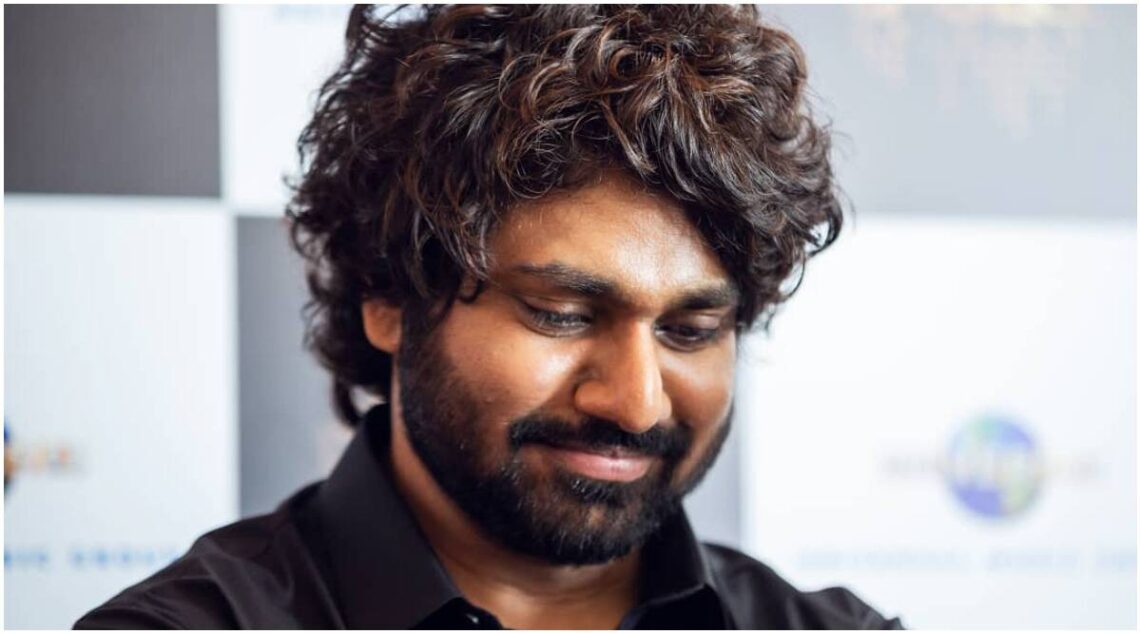 Mithoon Sharma, also known as Mithoon, is without a doubt one of Bollywood’s most precious assets. Since his debut with Onir’s Bas Ek Pal, starring Juhi Chawla, Sanjay Suri, Urmila Matondkar, and Jimmy Shergill, he has delivered songs that have gone on to become enormous hits.

His hit-making machine hasn’t slowed down since then. He’s now working on the soundtrack for the highly awaited Prabhu Deva film Mercury.

But, while he prepares for his newest album, let’s take a look back at some of his best tracks yet-

The magnificence of this track will wow you. Its main attraction is due to its fast-paced beats and overall emotive tone.

The lyrics, Arijit Singh’s voice, and, of course, the music are all wonderful in this song. It’s as though you’re wrapped in a warm blanket of affection.

This is one of the tunes that will live on in our hearts forever. It’s a deeply moving song, made even more beautiful by the superb vocal rendition.

Mithoon calms our souls by providing us with this song.

Tu Hi Mera Sara Jahan Hai instantly captivates you with its soothing mood. It was sung by Mithoon himself and Meghna, and it is still considered one of the best Bollywood songs ever.

It’s poetry written from the heart and full of love.

The film may not have performed well at the box office, but Mithoon’s soundtrack was extremely well-received.

Chal Ghar Chale is a tune that fills you with feelings right away. More people should hear this underappreciated song.

When the album came out in India, all of the tracks made waves. Mithoon’s incredible talent is on full display in this song.

The film has everything worth admiring, including, of course, the music. Due to its romantic tone and excellent musical arrangement, Aye Khuda is unquestionably a standout.

There’s so much fantasy in this song that it’s difficult to know where to focus your attention. The high-pitched interpretations given by the singers are unique and lovely.

Madno, what a lovely song. We can only concentrate on the great music and the sweet lyrics. You could say a lot about this song and still not be able to convey its depth and beauty.

Tujhe Kitna Chahne Lage Hum, sung by none other than Arijit Singh, is one of the most popular songs in recent memory.

It’s a fantastic piece that makes the most of the singer’s voice. It’s a lovely song that perfectly describes the emotions of a romantic heart in love and when it’s broken.

Mithoon mesmerizes us once more with a lovely ballad that tugs at our heartstrings just the right amount.

Mithoon not only composed the music for this lovely song, but he also penned the lyrics.