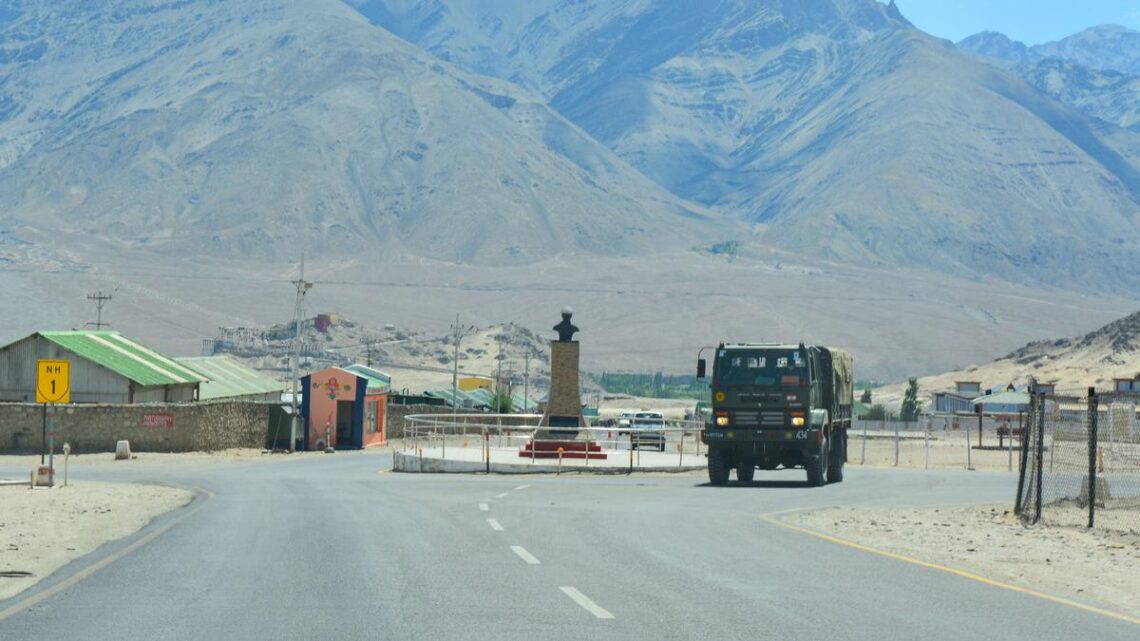 As several patrolling points in eastern Ladakh remain inaccessible to Indian troops more than two years after the Galwan clash with Chinese forces, a source in the defence establishment told  The Hindu that after disengagement, in some well-known areas, neither side is patrolling, as per the understanding reached during their talks. The source said that “patrolling by both sides was affected in certain areas due to the events of 2020.”

The Supreme Court on January 2, 2023 is scheduled to pronounce its judgment on the legality of the demonetisation policy. A Constitution Bench of Justices S. Abdul Nazeer, B.R. Gavai, A.S. Bopanna, V. Ramasubramanian and B.V. Nagarathna heard over 50 petitions challenging the demonetisation exercise of the government undertaken in November 2016.

The government will provide vaccines for the prevention of cervical cancer to girls aged between 9 and 14 years through their schools. The decision was based on the National Technical Advisory Group for Immunisation (NTAGI) recommendation to introduce the Human Papillomavirus (HPV) Vaccine in the Universal Immunisation Programme.

Centre rules out an increase in MSP for cotton, but farmers seek more

While cotton farmers in several States have demanded an increase in the minimum support price (MSP) of the crop, the Centre has said that it is “watching” the cotton production scenario and decide accordingly. A senior official of the Union Textile Ministry told  The Hindu that the domestic prices right now are higher than the MSP of cotton.

India and China held the 17th round of Corps Commander-level talks on December 20, at the Chushul-Moldo border meeting point on the Chinese side, during which they agreed to continue dialogue through military and diplomatic channels and work out a “mutually acceptable resolution of the remaining issues at the earliest,” the Ministry of External Affairs (MEA) said on Thursday.

The Supreme Court and other courts have held that live-in relationships, which are in the nature of marriage, are protected under the provisions of the Protection of Women against Domestic Violence Act (PWDVA), Law Minister Kiren Rijiju said on Thursday.

Our neighbourhood continues to remain “volatile and uncertain” and amidst this volatility, we must enhance our collective strength by partnering with nations which share common beliefs and values, Indian Air Force (IAF) Air Chief Marshal (ACM) V.R. Chaudhari said on Thursday while also taking note of the great power politics in the Indo-Pacific.

The Lok Sabha saw multiple adjournments and the Rajya Sabha witnessed bitter exchanges between the government and Opposition, followed by a walkout by Opposition parties, after their persistent demand for a debate on the Indo-China conflict on the penultimate day of the winter session of Parliament was denied.

Russia’s army chief on Thursday called joint naval drills between Russian and Chinese warships a response to increasingly aggressive US military posturing in the Asia-Pacific region. “This cooperation is a natural reaction to the aggressive build-up of US military potential in the region… The exercises we are conducting are in strict accordance with international law,” Valery Gerasimov said in a briefing.

Elderly patients lined the wards of hospitals in major cities in China Thursday as the country battled a wave of COVID-19 cases. The virus is surging across China in an outbreak authorities say is impossible to track after the end of mandatory mass testing.

Veteran leader Benjamin Netanyahu announced that he had formed a new Israeli government on Wednesday, returning to power as the head of the most right-wing coalition in Israel’s history. Following his November 1 election win, Mr. Netanyahu secured a mandate to form a government backed by ultra-Orthodox Jewish parties and an extreme-right bloc.

10 Best Adventure Movies To Watch For A Thrilling Experience