10 Best Adventure Movies To Watch For A Thrilling Experience

Naturally, some film excursions are more fascinating than others. Here are the 10 best adventure movies to watch for a thrilling experience 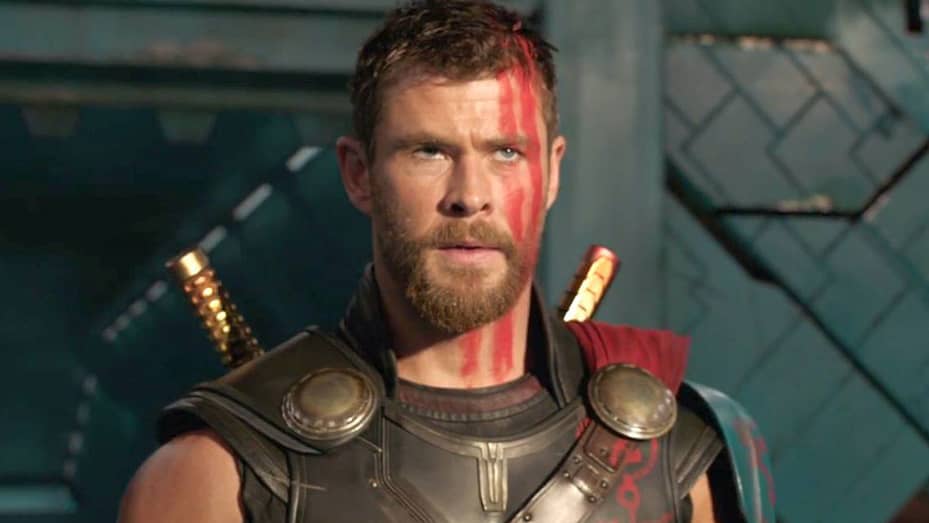 Adventure films are the best way to unwind. Seriously! They’re all about getting away from your old life and going somewhere else. In some ways, every film is an adventure—a surrender to the uncertainty of a fictional world and everything that comes with it. When you’re watching a movie, you grab the protagonist’s hand and agree to go along for the trip without looking back. Naturally, some film excursions are more fascinating than others. In this article, we are going to discuss the 10 best adventure movies to watch for a thrilling experience.

These are just a few of the best adventure films of the previous 60 years, but each one has its own fantastic, unique take on action within the plot that makes it entertaining in and of itself. Some are classics, while others may surprise you. Some of them may be completely out of your league. But they’re all fascinating, and many of them have the unexpected finale you weren’t thinking about. Perhaps one of these films will become your new favorite.

Do you know how in Beauty and the Beast, Belle sings while standing on a hill? “I’m looking for an adventure somewhere in the vastness of the universe! I can’t tell you how much I want it!” — and then spends the rest of the movie trapped in a large house? The characters in these films are given the life Belle wished for. They are given the opportunity to go on adventures. It’s clear and sometimes predictable, but we never grow tired of the thrill.

A good adventure film contains numerous sites, possibly a map (treasure or otherwise) to distinguish them, a mission, and so much hope that your heart bursts with anticipation for what the protagonists will discover on their journey. They can also be action films, fantasy adventures, or science fiction, as they frequently are. The following are the ten best adventure movies. Take a closer look at it.

Take a glance at our list of the 10 best adventure movies to watch for a thrilling experience:

Up is the only Pixar film that has had the same emotional impact on the audience. The film is a remarkable and unusual blend of sadness and joy. The tale and characters are exceptionally well-written.

The movie follows the typical Pixar formula of keeping things simple enough for a child to understand while also appealing to the most jaded adult. There is an adventure to go around for.

If you know anything about the production of this picture, you’ll know that it took years and was afflicted with issues both on and off-set. Nonetheless. Thanks to longtime director George Miller, a chaotic production turned into one of the best action films of the twenty-first century.

From its picture of a sandy, prickly wasteland to the very simple “catch me if you can” premise, it never lets up. A cult leader’s wives have escaped in a truck, and he’ll stop at nothing to bring them back. Max (Tom Hardy) is forced to assist the driver despite his reluctance (Charlize Theron). The pursuit has begun.

Thor: Ragnarok is indeed a thrilling adventure movie. It took two terrible films for the God of Thunder (and Chris Hemsworth) to prove his value, and you’d never guess that a film about the literal end of the world could be so hilarious.

It wasn’t perfect, but you’ll be laughing so hard that you won’t notice. Kevin Feige may have made the best decision of his career when he hired Taika Waititi. It’s a thrilling experience watching this movie, thus it is one of the best adventure movies.

Mads Mikkelsen plays a military veteran who lost his wife in an “accident” that may or may not have been murder.

He’s on a mission for vengeance, and he’s unstoppable. Mikkelsen has a history of picking fascinating, paradoxical projects, and this one is no exception. Which makes it one of the best adventure movies to watch.

It uses a lot of his “running around and battling” talents that he honed as a villain in Dr. Strange, but it also has a lot of emotional resonance. Yes, it’s a foreign language film, but that shouldn’t put you off. It’s thrilling in the best possible manner.

5. Enemy Of The State

Some of the depictions of technology in this film haven’t aged well. But, for a moment, suspend your disbelief and concentrate on the performances: Will Smith plays Robert Clayton Dean, a man who picks up confidential material by accident and then has his entire life hacked and tracked.

Brill, the crotchety and mysterious tech expert who is assisting Dean in his attempt to survive, is played by Gene Hackman.

It’s unbeatable in terms of sheer action—how are they going to get out of this? You’re left wondering the entire time, but the second half of the film is a subtle, clever buddy comedy. Will Smith’s performance was vital in the film’s success. It is among one the best adventure movies of all time

6. Raya and the last dragon

Disney’s most recent animated film is well-deserving of its place among the great adventure blockbusters.

It’s about a little girl named Raya, played by Kelly Marie Tran, who finds herself in a position to save her kingdom and bring its neighbors together. She embarks on a mission to do so, which turns into quite an adventure.

If you only know Keanu Reeves and Sandra Bullock from their recent film appearances, you should see Speed to understand why America fell in love with them in the first place.

Add in a simple plot—a bus can’t drive faster than 50 mph or it would explode, killing all of its passengers—and you’ve got yourself a silly, entertaining film. Which is one of the best adventure movies to watch for a thrilling experience.

Don’t be deceived by the movie’s large monsters and robots; it’s really about sentiments.

Charlie Hunnam (or Charlie Nom Nom, as I like to call him) and Mako Mori play two pilots who must create an emotional bond in order to power the technology that will rescue the world. Pacific Rim has a large heart that rivals Ted Lasso’s, but they’d rather hug it out.

The old guard was released in 2020 and was directed by Gina Prince-Bythewood. Andy is played by Charlize Theron, and he is the leader of a group of eternal warriors who try to keep their identities hidden while enacting justice in the shadows. When a new member joins their team, the delicate equilibrium they’ve worked so hard to maintain is thrown off.

Naturally, there’s a lot of ass-kicking in this film (it’s based on a popular comic series), but it’s also a thoughtful look at what happens to someone who lives for hundreds of years. The film was so successful that a sequel is in the works.

Margot Robbie, who plays a heartbroken Harley Quinn after her breakup with the Joker, and a team of misfit ladies must battle crime lord Roman Sionis (Ewan McGregor, really enjoying himself). This film essentially takes the best character from the first Suicide Squad film and amps up the stylish violence to 11.

Add in the rest of her group and some lighthearted banter, and the finished effect is pure entertainment.

These are just a few of the best adventure films of the previous 60 years, but each one has its own fantastic, unique take on action within the plot that makes it entertaining in and of itself. Some of the best adventure movies of all time are mentioned above. If you want to have a thrilling experience from the comfort of your couch do check these movies out. Also, let us know about your favorite adventure movie in the comment section below.

8 Youtube Movie/Tv Show Review Channels To Look Out For