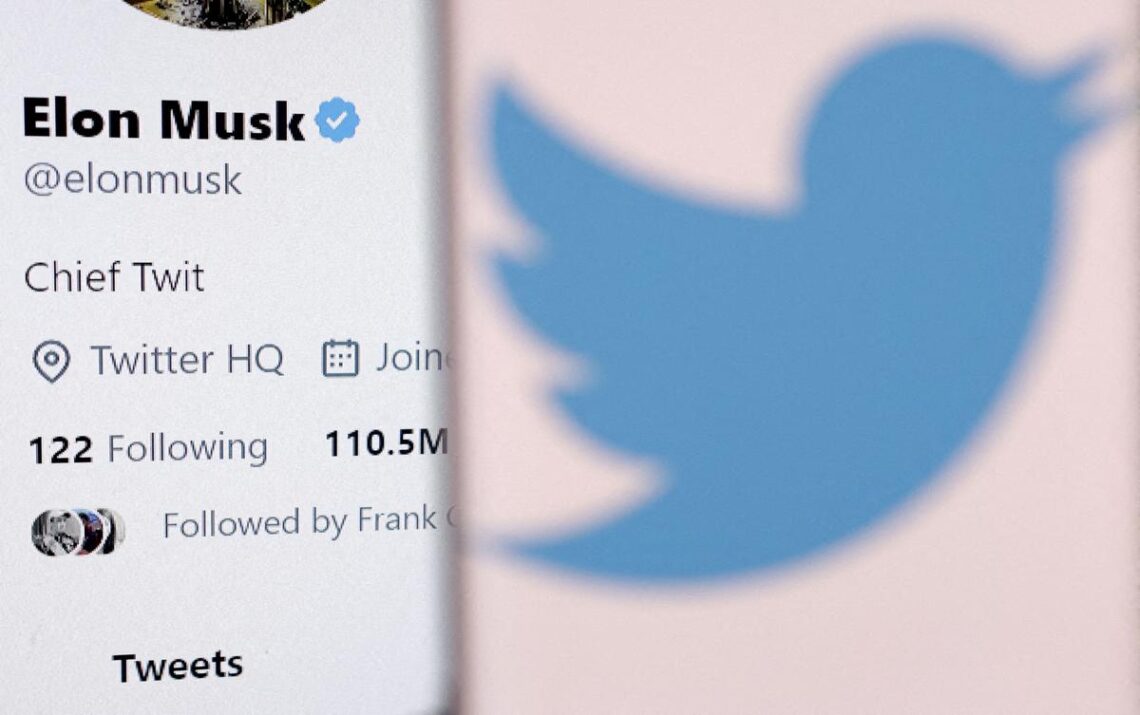 Elon Musk said blue-tick subscribers would get priority in replies, mentions and search, and be able to post longer videos and audios, while dealing with half as many ads

Elon Musk said blue-tick subscribers would get priority in replies, mentions and search, and be able to post longer videos and audios, while dealing with half as many ads

Twitter Inc will charge $8 for its Blue service, which includes its sought-after “verified” badge, new boss Elon Musk said on Tuesday, in his push to monetize the service and make the social media network less reliant on ads.

“Twitter’s current lords & peasants system for who has or doesn’t have a blue checkmark is b******t. Power to the people! Blue for $8/month,” Mr. Musk said in a tweet, adding that the price will be adjusted by “country proportionate to purchasing power parity”.

Mr. Musk said blue-tick subscribers would get priority in replies, mentions and search, and be able to post longer videos and audios, while dealing with half as many ads.

He also offered subscribers a paywall bypass from “publishers willing to work with us”.

Mr. Musk’s comments follow media reports that the Tesla boss was looking at the process of profile verification and how the blue ticks were given out.

Twitter use to hand out blue ticks to note-worthy profiles based on its own criteria.

However, more than 80% of Twitter users who took part in a recent poll said they would not pay for the blue tick, followed by 10% who said they were willing to pay $5 a month.

The billionaire completed his $44 billion purchase of the company last week following a long-drawn battle that included backing out of the deal and a legal showdown.

Twitter already has a subscription service called Twitter Blue, which was launched in June last year and offers access to features such as an option to edit tweets.

Amid speculations that Twitter may soon start charging verified users a monthly fee of $20 for blue ticks, bestselling author Stephen King tweeted: “If that gets instituted, I’m gone like Enron.”