by Suyash Singh
in News, Technology
Reading Time: 4 mins read
A A 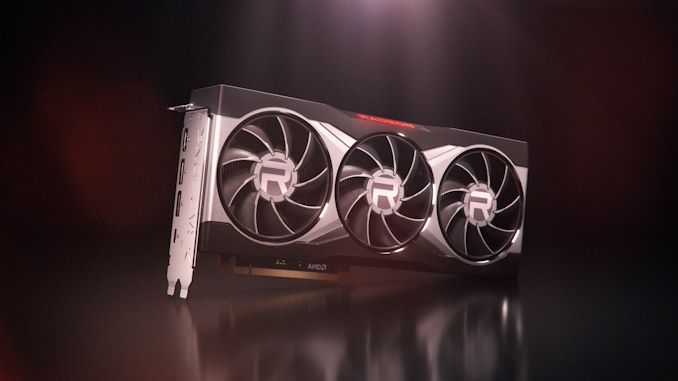 AMD took the wraps off of the RX 6000 series GPU, the newest addition in their RX series lineup. The RX 6000 series cards are based on the RDAN2 architecture, the same architecture that will be powering the next-gen consoles like Xbox Series X/S and PS5. AMD claims that RX 6000 offers 2x the performance increase over the previous generation of cards. The RDNA2 architecture card lineup will have Radeon RX 6800, RX 6800XT, and 6900XT. The GPUs will retail on 18th November, and it is to be seen whether these cards can dethrone the Nvidia GPUs.

With the specifications, we have a good idea of what each card can perform. The cards are ready to compete with the top of the line stack that Nvidia has to offer. However, they didn’t release any budget cards, which is unlike AMD.

This card came out of surprise and was released at the end of the presentation. They saved the best for the last. RX 6900XT is crazy well-built silicon, it offers 80CUs and very high clocks of 2250MHz, yet it only draws out 300W. It is still high but considering this card is competing with the RTX 3090 which draws a lot of power even exceeding 400W at times, RX 6900XT looks to be much more efficient. It is a 20.6TFLOPS beast, yet it is of the same size as RX 6800XT and uses the same cooler design too.

I think this will be the best-selling card this year. RX 6800XT just hits the sweet spot of price-performance with 72CUs and the same 2250MHz clock. It is slightly less potent than the RX 6900XT coming at 18.6 TFLOPS but gets an excellent price cut for what is a small difference in power. The RX 6800XT will go head to head with the RTX 3080. AMD claims that RX 6800XT offers if not better the same performance as RTX 3080 ($699) for $649. However, I don’t think this is Ryzen level of disruptive pricing. People will still go with RTX 3080 because of better Ray-Tracing performance and DLSS 2.0. RX 6800XT also supports Ray-Tracing as any other RDNA2 cards, but AMD still has to launch a competitor for DLSS 2.0. According to Red Gaming Tech who has been spot on with his RX 6800XT leaks has told that AMD is working on up-sampling tech that will be able to compete with Nvidia’s DLSS.

This is the final card in the AMD stack of GPUs for now till RX 6700 and RX 6600 are announced. This card is an oddball and will be a very niche card, in my opinion. This card will come with 60CUs and lower clocks at 2105MHz which with simple calculations make this to be a 13.9 TFLOPS card. This card seems to give better performance than RTX 2080ti ($999) for $579. However, going by the reviews, RTX 3070 also appears to offer about the same performance as RTX 2080ti for $499 and Nvidia seems to be the better value card which is very rare. RX 6800 surprisingly carries some of the premium features despite its lower price, like 16GB VRAM, top-tier 16 Gbps/pin memory, etc. I think AMD will market this card as the budget 4K gaming GPU.

AMD seems to have gotten themselves a solid lineup of cards. Their pricing also indicates that they are confident in their numbers and are ready to compete with Nvidia’s flagship GPUs. As for the features, all RDNA2 cards will have Ray-Tracing, Direct Storage, Variable-Rate Shading (VRS), Mesh Shading, Fidelity FX, Rage Mode, and Smart Access Memory. For the first time in a long time, AMD finally seems to be focusing on the software side too. Software is crucial to customer satisfaction and retention. It looks like the extra money that AMD has earned is being invested in the right places. Hopefully, if AMD will not have the same supply issues as RTX 3000 cards, then AMD can easily take the crown and outsell Nvidia’s cards.
For more, like us on Facebook or follow us on Twitter, Instagram  and Telegram 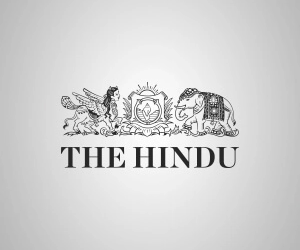