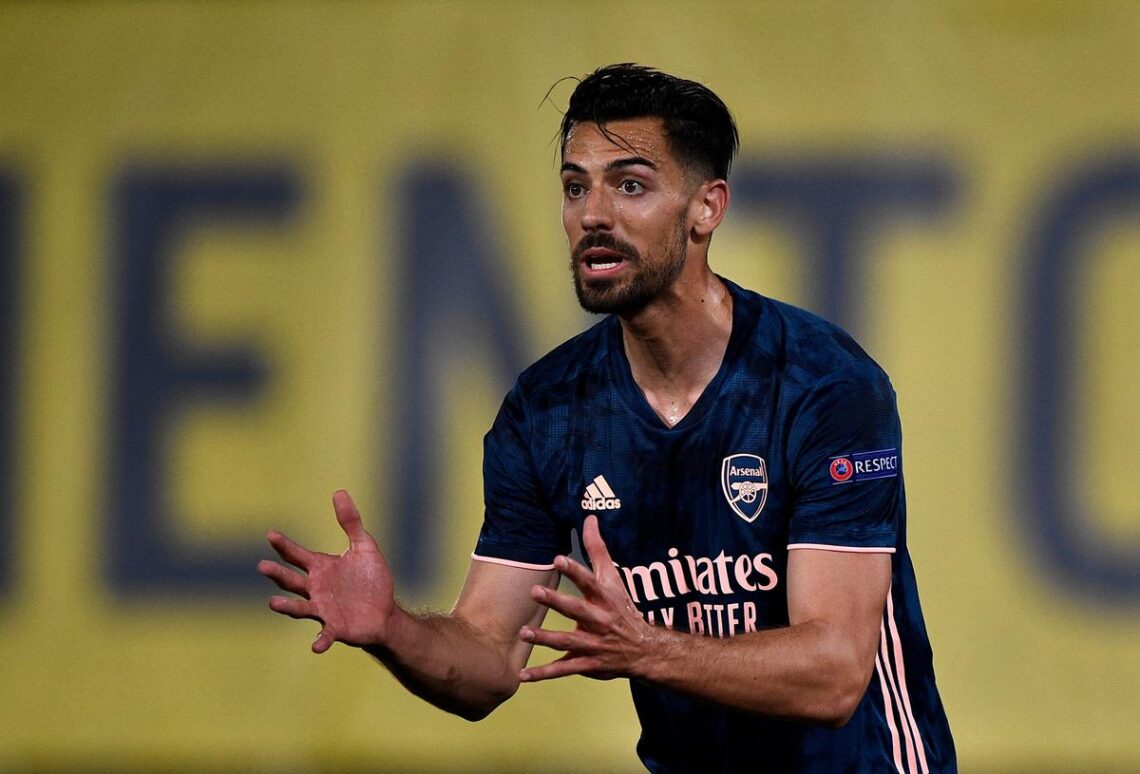 Milan’s Niguarda hospital said on Friday Mari was in a stable condition, having suffered non-deep stab wounds in his back.

Milan’s Niguarda hospital said on Friday Mari was in a stable condition, having suffered non-deep stab wounds in his back.

Monza footballer Pablo Mari will undergo surgery on Friday after being stabbed along with five other people at a supermarket in a shopping mall near Milan, the hospital where he is being treated said.

Italy’s Carabinieri police said one person had died in Thursday’s attack, a 47-year-old Bolivian national who worked at the supermarket in the town of Assago. Another employee was injured along with four customers, including Mari.

A 46-year-old suspect was detained but the motive was not clear, the Carabinieri said.

They said late on Thursday the suspect had mental health disorders and was under guard in a psychiatric ward.

Milan’s Niguarda hospital said on Friday Mari was in a stable condition, having suffered non-deep stab wounds in his back. It said in a statement he had arrived at the hospital “alert and conscious” and was due to have an operation to suture the wounds.

A spokesman for his Serie A side confirmed he was due to have surgery but said he had no further details.

Monza Chief Executive Adriano Galliani had said on Thursday Mari’s life was not in danger and he should recover quickly, calling him a “warrior”.

Mari, a 29-year-old Spanish centre back, is on loan at Monza from Premier League club Arsenal, which said in a statement on Thursday: “We have been in contact with Pablo’s agent who has told us he’s in hospital and is not seriously hurt.”