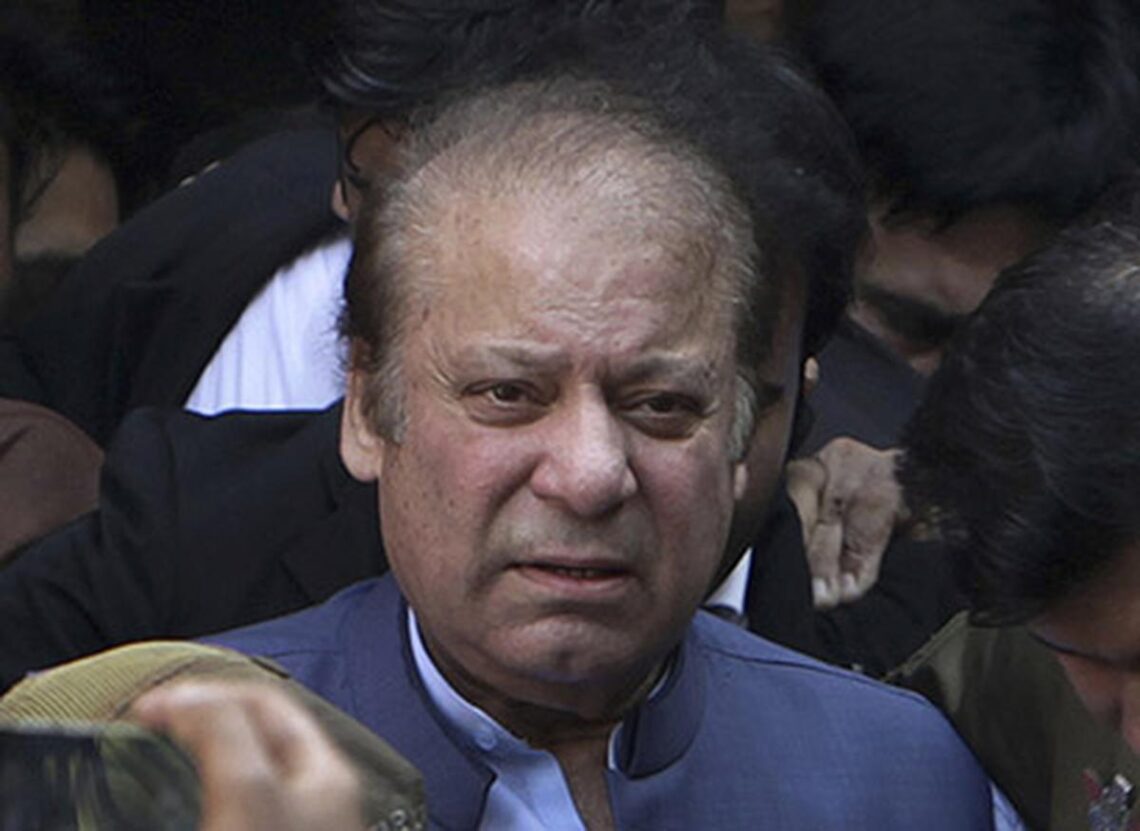 Pakistan Muslim League-Nawaz (PML-N) supremo Nawaz Sharif may end his self-exile in London and return to the country in December to lead his party in the next general election, a media report said on November 12.

A PML-N party insider, privy to the matter, has expressed confidence that Mr. Sharif will finally return in December but said the long-anticipated homecoming will not signal the government’s intentions to concede on the issue of early elections as demanded by Imran Khan, the Opposition Pakistan Tehreek-e-Insaf (PTI).

The rumours that Mr. Sharif would return only close to elections to run a campaign were not true “as his return does not in any way means that PML-N has agreed to any early elections”, The Express Tribune newspaper quoted the party source as saying on the condition of anonymity.

The former Prime Minister is living in a self-exile in London since 2019. In December 2018, he was sentenced to seven years in jail on charges of corruption.

“The party will not concede on the matter of early elections, come what may. The PML-N, even if it loses its government, will not agree to this demand, and this is final,” he added.

He, however, added that Mr. Sharif’s return would mark the start of a mass contact drive, which would be followed by a workers’ convention and other activities to invigorate party workers and supporters.

He said that the party will try to fully utilise the remainder of the tenure to bring back the swing votes. Former Prime Minister Khan has been demanding fresh elections after he was ousted in April. The term of the current National Assembly will end in August 2023.

When asked how was his party sure that the new command of the establishment would accord them the same velvet-gloved treatment as provided to them by the existing lot, the source expressed confidence that the new command would remain “apolitical”, not allowing either of the sides to derail democracy, “and ask all the leading political parties to behave like one”.

The PML-N insider stressed that all they had ever asked for was a level playing field. Meanwhile, a senior party leader on the condition of anonymity also confirmed that Mr. Sharif was indeed expected to return in the coming month.

Earlier, it was reported that the former Prime Minister would return to Pakistan alongside his daughter Maryam Nawaz Sharif, who is currently on a month-long visit to London after the Islamabad High Court late in September acquitted her in the Avenfield property case.

The PML-N leader last month flew to London to meet her self-exiled father after three years as the court also ordered the return of Maryam Nawaz Sharif’s passport following her acquittal in the case.

Dropping a major hint, Maryam Nawaz had last week told the media in London that Nawaz Sharif would return to the country as “no case is now left” after the Islamabad High Court’s observation that the order against the Sharif family in the Avenfield apartments reference was “incorrect”.

The source, however, also said that certain circumstances might force Nawaz to revisit his plan. “Till a flight is booked, nothing can be said with certainty.” Nawaz Sharif has been living in self-imposed exile in the U.K. since 2019. Former Prime Minister Khan’s PTI-led government cancelled Mr. Sharif’s diplomatic passport after he was declared a proclaimed offender by a Pakistani court on corruption charges.