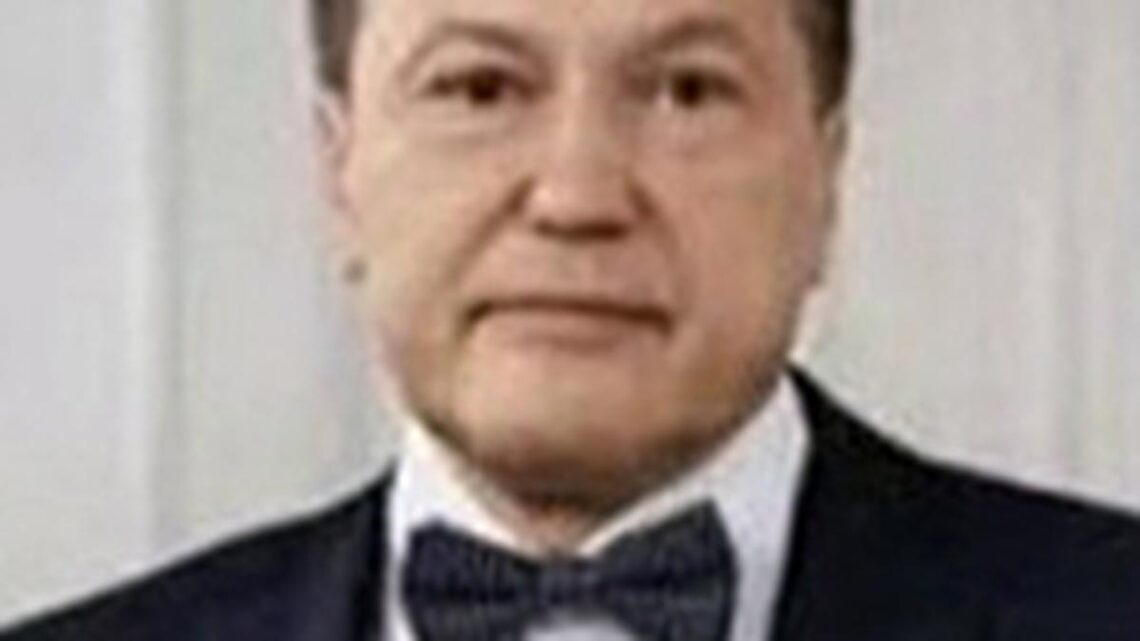 
A five-member team of Crime Branch of Odisha police had started the probe into deaths of the two Russians after collecting relevant medical and police papers from Rayagada district police.
| Photo Credit: ANI

The nature of the death of Pavel Antov, billionaire businessman and a detractor of Russian President Vladimir Putin, whose body was found on the premises of a hotel in Rayagada town of Odisha, was accidental, says the preliminary postmortem report.

The cause of death specified in the report was rupture of left lungs, liver and spleen leading to haemorrhage, shock and death. Antov died after allegedly falling from the hotel’s second floor on December 24.

Similarly, doctors ruled that Antov’s friend Bydanov Vladmir (61), who was found dead in his hotel room on December 22, died of cardiac arrest.

Though Antov died on Christmas eve, postmortem was carried out on his body preserved in freezer at the District Headquarter Hospital at 5.05 p.m. on December 26. Doctors found multiple injuries on the body and all the injuries were ante-mortem (injuries inflicted or having occurred before death) in nature.

“The postmortem report pointed out only causes of death. We have to collect circumstantial evidence to find out if Antov ended his life on his own or was pushed off from the terrace,” said a police officer on condition of anonymity.

Police had earlier said that both Antov and Bydanov had consumed excess alcohol on the evening of December 21. Bydanov was found dead the following morning. According to police sources, there were pieces of broken glass at Bydanov’s room in Sai International Hotel, Rayagada.

As per the postmortem report of Bydanov, doctors could not arrive at a conclusion and the cause of death could be ascertained from the final findings of visceral analysis.

The postmortem report said the body of Bydanov did not have any external or internal injury. However, evidence of chronic diseases including “bilateral plural effusion and huge cardiomegaly extending to the left lung, with left coronary descending artery thrombosis measuring more than four inches,” was found.

A five-member team of Crime Branch of Odisha police had started the probe into deaths of the two Russians after collecting relevant medical and police papers from Rayagada district police. The Crime Branch is also investigating the veracity of a ‘power of attorney’ document with which local police cremated the bodies. Though the bodies, as per Christian tradition, should have been buried, the district police authorities consigned them to flames following permission from the children of Antov and Bydanov through the  ‘power of attorney’ document.

The team was continuing its questioning of Turov Mikhail (63) and Panasenko Natalia, the couple who were part of the four-member Russian tourist group.

Besides them, Jitendra Singh, who was accompanying them as a tourist guide, and Natobar Mohanty, car driver, were also questioned about the deceased men’s travel details and whether they had encountered any suspicious persons during their travel from Bhubaneswar to Daringbadi in Kandhamal and from Daringbadi to Rayagada.