Top 10 Richest Comedians in the World

Some of the most well-known comedians are worth more than half a billion dollars in the comedy industry. Here is the list of Richest Comedians in the World.

by Alex Malkin
in Entertainment
Reading Time: 3 mins read
A A 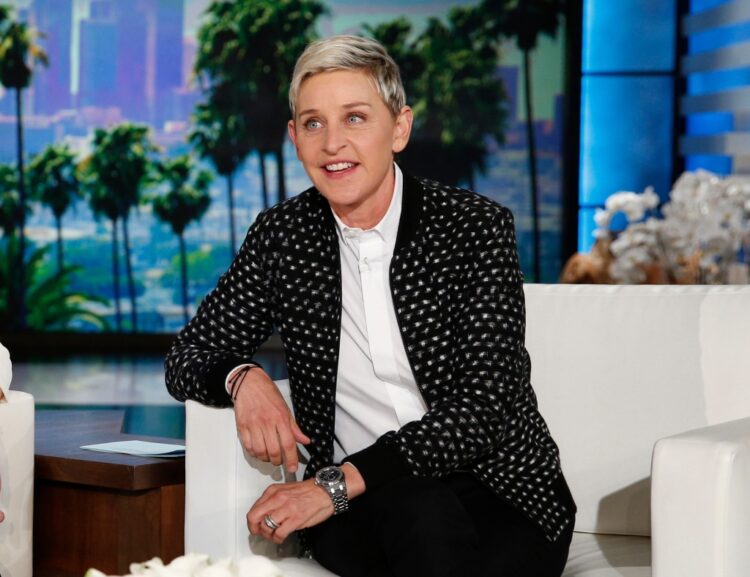 The business of being hilarious may be extremely profitable. While stand-up comedians perform for laughter, they also act for substantial money, with the wealthiest comedians earning millions of dollars. In this blog, we will cover some of the Richest Comedians in the world in 2023.

Some of Hollywood‘s funniest stars have gone on to start successful stand-up specials, anchor late night and daytime TV discussion shows, and develop legendary TV and movie franchises. Several of the comedians on this list have created popular sitcoms that have grossed millions of dollars in syndication royalties.

Check out these 10 Richest Comedians in the World-

Jerome Allen Jerry Seinfeld has dominated this list for several years. He is most known for Seinfeld, one of television’s most popular sitcoms, which included some of the most famous one-liners and characters. Though his lucrative career as a comedian, actor, producer, and writer accounts for the most of his profits, he has also published a book titled Seinlanguage and starred in a Windows campaign alongside Bill Gates.

Matt Stone is a comedian, animator, and voice artist best known for co-creating the sardonic animated series “South Park.” The show shot to the top of Comedy Central’s ratings almost immediately. Stone is currently the 2nd richest comedian in the world. Matt Stone’s net worth is estimated to be over $700 million.

Matt Groening is an American comedian and animator best known for developing “The Simpsons,” a worldwide hit television show. He is now the 3rd richest comedian in the world as a result of his amazing success. He has a net worth of more than $600 million dollars.

Trey Parker is an American actor, comedian, voice artist, director, and producer. He is most known for co-creating “South Park” with his best friend Matt Stone.Parker has received four Emmy Awards and one Grammy Award for his work. Trey Parker’s net worth has grown to almost $600 million.

Ellen DeGeneres is an American comedian, television personality, actor, and writer. She is a well-known comedian and the host of The Ellen Show. Her net worth is estimated to be in the billions of dollars.

Jay Leno is a well-known television host and comedian who has collaborated with some of the world’s most well-known celebrities. He is best known for his work on NBC’s ‘The Tonight Show with Jay Leno,’ which has a viewership of over 4 million people. As a result, Leno became one of America’s most popular television hosts. His current net worth is believed to be $450 million dollars.

Byron Allen is an American comedian, television producer, and the founder, owner, and CEO of Entertainment Studios, a Los Angeles-based television production company. Allen has a net worth of $450 million, making him the world’s seventh-richest comedian.

Adam Sandler is an actor and comedian who is well-known for his films and stand-up routines. He’s been in the business for so long that he’s effectively tapped into every film genre. His huge net worth is also due to his brand endorsement arrangements. His estimated net worth is around $420 million.

With crises erupting in every part of the globe and crazed politicians assuming power, comic relief has never been more needed. Some of the richest comedians in the world are mentioned above. Let us know your favorite pick in the comment section below.