While doing an analysis of Indians Ads, we realized that their analysis is not possible without finding out sexism in them. Let us have a look at the conspicuous sexism in some of the most popular Ads of all times. sexist Indian ads.

by Sadaf Afreen
in Entertainment
Reading Time: 4 mins read
A A

Advertisements are made to help the consumers in making decisions regarding which products and services to buy. For this, companies use appealing stories from daily life which can be relatable so that more and more consumers get engaged in their products/services. But if we see through these advertisements, especially Indian Ads, then our analysis will be incomplete without noticing the apparent sexism in them. Old or new, cheap or expensive, every product that could make a list to consumerism is rife with an ideology that enunciates a sheer demarcation of gender roles, from stereotyping women as housewives or objectifying them or reducing them to merely a submissive position.

Today, TSA has decided to have a look at 10 of the most viewed Indian Ads through a critical lens to grab the ills of the marketing strategies, which are portraying everything that is downrightly bigot and sexist.

Okay! So according to the Advertisers, a woman is attractive only when she is slim. This Ad encourages women to lose weight and be slim. Promoting the ‘zero figure’ idea, this Ad indirectly speaks of sexism.

According to the advertisers of Prestige, a man’s love can only be measured in the terms of how many kitchen essentials he buys for her. What’s amusing and more than that offending is that in the Ad, the wife didn’t even say ‘pressure cooker’ aloud. She whispers it so that only her husband hears it. All this reeks of sexism.

According to these Ad makers, either a woman is beautiful or have a dark skin tone. That means, only having a fair skin tone makes you qualified for being called beautiful. How wonderful!

BTW recently after many debates and movements over colourism, Fair And Lovely changed its name to Glow and Lovely (sorry, I tried suppressing laughter but couldn’t)

Sexism in this Ad is so explicit that we don’t even need to say anything about it.

What do you give a woman in return who works as an unpaid maid in the house, and because of which she back gets ached? Some rest? No! Some help? No!  Moov? Yes! So that her pain can be treated. Because, if she won’t work, who will? After all, men are not supposed to do the house chores in any case, right?

These were some of the old Ads which portrayed sexism in various forms. Now, let’s look at some of the newer Ads because sexism is not something which is a part of history but it is as recent as Covid-19.

According to this Ad, female actors are annoying and are persistently nagging others. The idea of highlighting similarities between annoying people and female stars by portraying that if anyone is being annoying or extra then he is acting like an actress because they are the ones who do that in general. This is highly incorrect and is speaking of sexism in a loud manner.

This Ad which portrays that using a deodorant can attract women and men take pride in keeping a count of that. This Ad not just explicitly objectifies women but it also demeans women’s intellectual capacity that they only need a mere deodorant to get attracted to someone.

Drink a glass of milk daily because you got to be strong to save your mom from the opposite sex because obviously, they need protection, they’re not strong enough to do that themselves, duh! Sarcasm apart! This ‘mother dairy’ ad is problematic in many aspects from showing a man shouting at her wife for a petty thing, a submissive sorry from the wife instead of replying properly because obviously, she can’t talk back to her husband, to promote the sacrificial nature of mothers and showcasing them as weak and needy of protection.

Um, what’s that supposed to mean?
Again, this Ad is also wrong at so many levels. Firstly, why do we even need to shave our legs? Aren’t hair supposed to be here on our skin for its own good? Next, why can’t we use razors? Why are they attached to men only? Let the toy link out of the discussion because let’s just say it, it’s too much for us to digest.

A fruit drink Ad that looks like an Ad of seduction, wow! Do I need to say more?

So, these were 10 of the Sexist Indian Ads. They promoted sexism one way or the other. Let’s know what do you think of them in the comments section below. Also, keep checking our entertainment section for more such content as a lot is on its way.

Also Checkout: The 10 Best DC Comic Books Of All Time 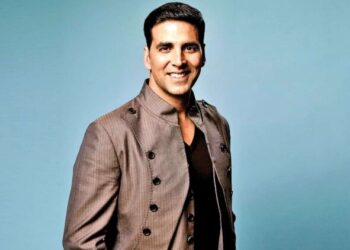 Some of these Moon Knight quotes are serious, while others are hilarious, but they're all unforgettable. We have compiled the... We all love following trends and watching what everyone else seems to be, however, several movies had a great storyline... Benedict Cumberbatch net worth is $40 million as of 2022. Benedict Timothy Carlton Cumberbatch is a London-based English actor.Lets take... 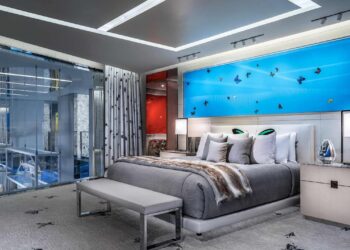 Money, they say, cannot buy happiness, but it can buy you some pleasant moments in one of the most luxurious... 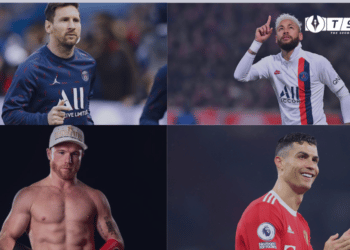 Despite a dismal season on the field, Lionel Messi of Paris Saint-Germain was the highest-paid athlete in the world during...

"I opine because I am fearful that the self-respect of human beings will be snatched away", says Documentary Photographer Aabha Muralidharan