Some Beautiful Women Who Shaped Cinema

Cinema has always been home to outstanding women, from early pioneers to modern forward thinkers. 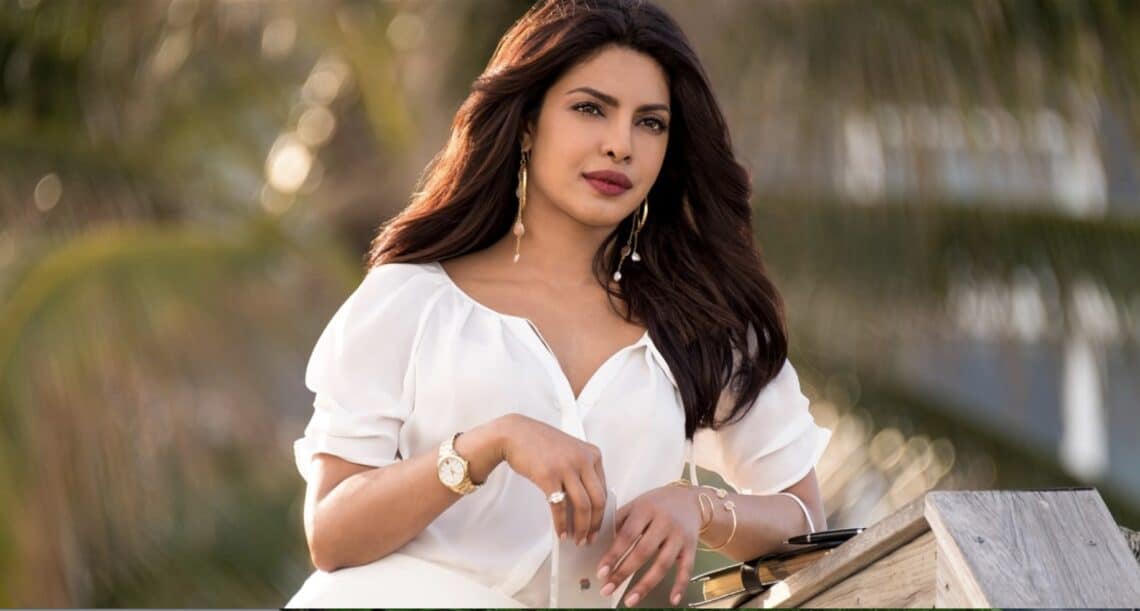 Reese Witherspoon hit the nail on the head when she said, “We’re more than just our dresses,” during the 87th Academy Awards in 2015. Women have been responsible for a plethora of legendary, game-changing achievements from the beginning of the cinema business in the early 1900s.

The list of women’s achievements in the film business is endless, but we tried to highlight some of the most significant.

“If you’re interested in fashion, you’re considered superficial and frivolous, but I believe you can be substantial and still enjoy the silliness.” Sofia Coppola is an Oscar-winning director who starred in Godfather: Part 3 and directed Lost in Translation.

Her enthusiasm for movies came naturally to her, as she was born into a family of movie stars.

Despite having to halt her on-screen career due to accusations of nepotism, she continues to pursue her passion for filmmaking without feeling obligated to live up to her family name.

You define your life, just as PC did when he broke down all walls and slammed all unrequited societal ideas.

She has killed her journey as an actor and as a woman, whether it’s because of her obvious beauty, her struggle against gender inequality, or her complete disregard for age shaming.

When we think about living legends in the profession, Meryl Streep is one of the first names that comes to mind.

She is widely regarded as the greatest living actress, having won three Academy Awards from a total of 21 nominations.

Her acting resume is littered with critically praised films, and even though we think she has everything one could wish for, she continues to exceed expectations and deliver mind-blowing performances.

She has been an inspiration to us in many ways, from defying gender norms to justifying her every role.

She has rocked her womanhood, whether it was winning a beauty pageant with empathy, standing up for herself, being a single mother, or being a brilliant actor.

The actress and humanitarian who starred in Breakfast at Tiffany’s has been an inspiration to people all across the world.

She endured adversity from a young age, but she overcame it with grace and went on to become one of the greatest fashion icons of the twentieth century.

Her stories have captivated the world for decades, even after her tragic death at the age of 63.

Behind the camera, the lady who made a difference. She has defined her journey and established a space that is liked and belongs in the hearts and minds of people in an industry where male directors are making waves.

We admire the classics because they mirror society.

The director of the critically acclaimed picture Portrait of a Lady on Fire is one of these filmmakers who has made it her life’s mission to dedicate her work to marginalized groups in society, using the most effective medium of communication, film.

Petite Maman, her most recent film, is now available to stream on MUBI, so check it out.

“I’ve always known that uttering the unsayable would be powerful.” What we’re saying is, how can someone be so productive?

Pheobe Waller-Bridge is an English actor, producer, and writer best known for appearing in and executive producing one of our favorite dark comedies, Fleabag.

Her new show has just been announced, and we can’t wait to see it.

Whooping Net Worth Of BTS Members