How T20 game has become win-toss-win-game in subcontinent

by Md Shahbaz Ali
in Featured
Reading Time: 3 mins read
A A 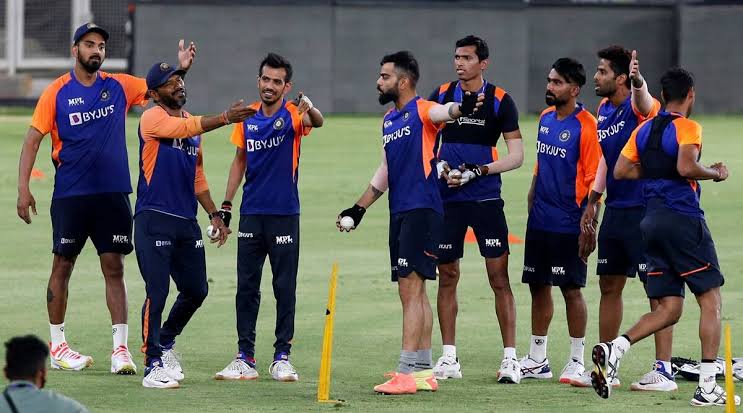 Captains winning the toss in cricket T20 format generally preferring to bowl first and ending up winning a higher number of games in the subcontinent.

Recently in the Pakistan Super League, 13 out of the 14 games were won by teams that won the toss and agreed on to chase. The 2019 Indian Premier League saw 61.4% of the games going to teams bowling first.

This narrative of “win the toss, bowl first and win the match” advocates strongly in the favour of the team chose to bowl first.

Now the mantra of success on the subcontinent’s soil has seemed to be accepted by India and England team so far, in the ongoing T20 series first three games.

Here are some of the reason that has been pointed out by cricket experts regarding T20 format ” chasing mantra” on subcontinent’s soil.

Lack of clarity about the first innings winning score:

It has been a vexing issue, for most of the teams.

According to the former India opener Wasim Jaffer, “There’s absolute clarity about the score you need to post to win a match while batting second. You know how the wicket is playing. So even if the target is over 200, teams back their big hitters to get them past the finish line. This is why teams are preferring to chase.”

For putting on a big score on board, the team batting first loses a couple of wickets in the powerplay. Rashid Latif, a former Pakistan wicketkeeper, wants batsmen to play with patient and do not lose wickets hastily.

“Batsmen need to approach it in a slightly conservative fashion. They should look to conserve wickets and not worry about playing dot balls. What they ought to do is increase the percentage of boundaries,” Latif said during a chat with host Nauman Niaz on YouTube channel Caught Behind.

Size of the grounds:

In T20 cricket’s format, the size of the grounds plays a decisive role in winning the match. In the subcontinent, there are bigger grounds, so it helps the teams who chase. While in England and New Zealand, they prepare smaller grounds for T20 matches.

“In England and New Zealand, T20Is are played on much smaller grounds and teams don’t mind batting first because they back themselves to register scores in excess of 200, which puts pressure on teams chasing,” Latif suggested.

During the night, dew falls which makes the ball wet and affects the bowlers’ grip, be it spinner or pacers. So the team who wins the toss prefer to ball first.

“The dew becomes effective and makes the ball heavy at around 8 pm. So, if it’s a 7 pm start, the team batting first might get the advantage only in the last 30 minutes — six to seven overs — of their innings.However, when the second team comes out to bat (around 9 pm), their batsmen will clearly have a distinct advantage from the start,” Prasanna Agoram, a former analyst with the South African team, explained. 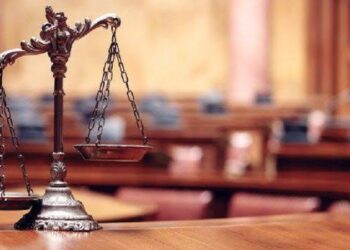 Top Five Indian billionaire who donated the most in FY20