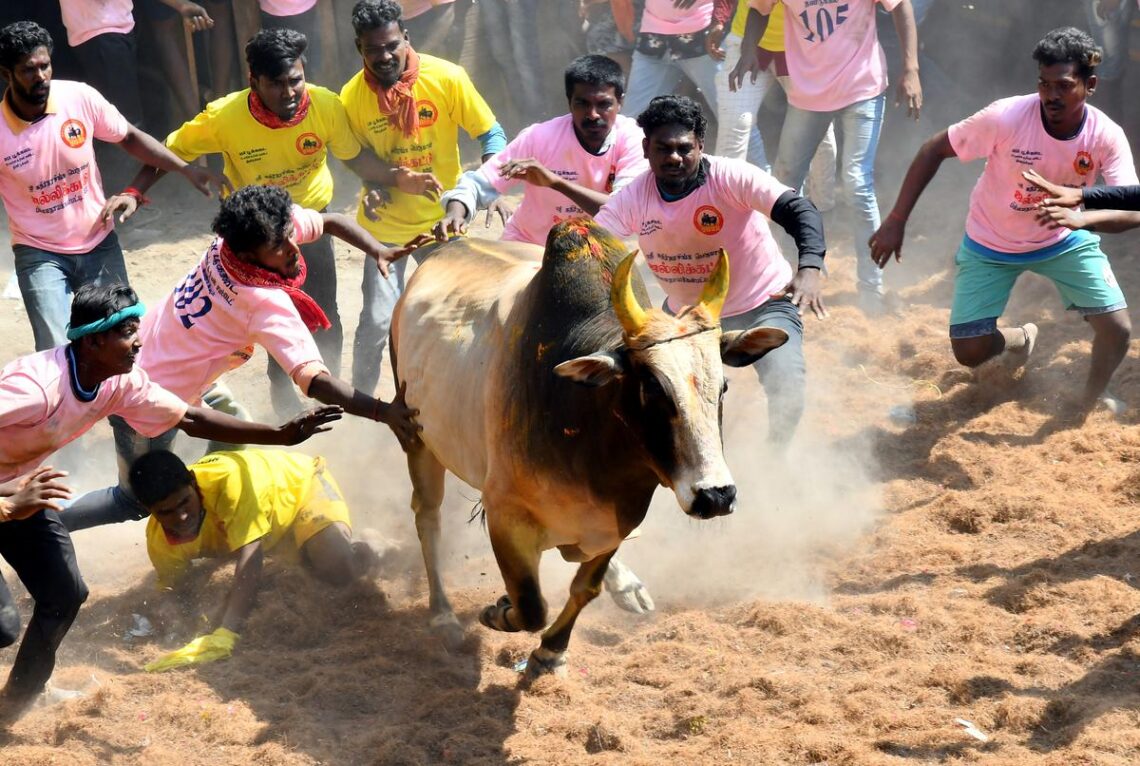 Jallikattu is both a religious and cultural event celebrated by the people of Tamil Nadu and its influence extends beyond the confines of caste and creed, the State government has told the Supreme Court.

The State said the ban on Jallikattu was perceived as an onslaught against the cultural identity of the people of Tamil Nadu.

A Constitution Bench of the Supreme Court led by Justice K.M. Joseph is expected later in the week to hear a batch of petitions seeking to strike down a Tamil Nadu law which protects Jallikattu by claiming that the bull-taming sport is a cultural heritage of the State and is protected under Article 29 (1) of the Constitution.

The sport was banned between 2014 and 2016 until the State passed the Prevention of Cruelty to Animals (Tamil Nadu Amendment) Act of 2017 and Prevention of Cruelty to Animals (Conduct of Jallikattu) Rules of 2017. The statutes had re-opened the gates for the conduct of the popular bull-taming sport in the name of culture and tradition despite the 2014 ban by the Supreme Court.

The petitions were referred to the Constitution Bench in February 2018.

“A practice which is centuries-old and symbolic of a community’s identity can be regulated and reformed as the human race evolves rather than being completely obliterated. It will be viewed as hostile to culture and against the sensitivities of the community. The people of Tamil Nadu have a right to preserve their traditions and culture,” the State government supported its laws.

It said Jallikattu should be “seen as a tool for conserving this precious indigenous breed of livestock”.

“Jallikattu does not violate the principles of compassion and humanism… The traditional and cultural significance of Jallikattu and its intertwining with the sociocultural milieu is taught in the high school curriculum so that the significance is maintained beyond generations,” the State said in its written submissions to the Constitution Bench.

Top 5 Hotels In Gujarat That Will Make Your Visit Memorable