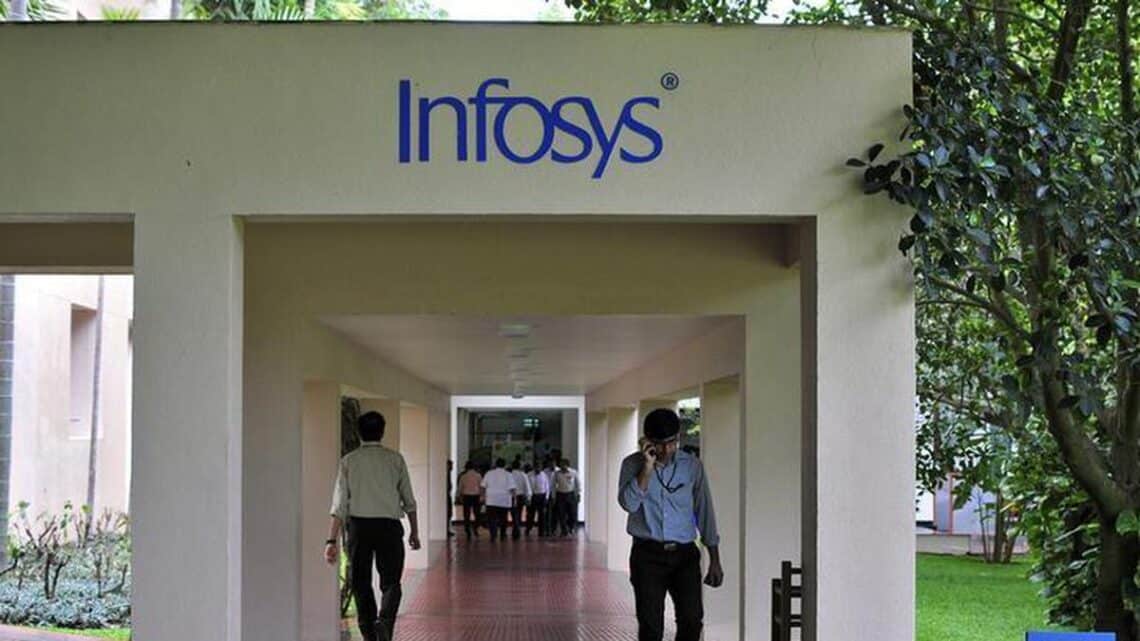 
Photo used for representation purpose only.

Indian Information Technology companies, which have largely focused on serving Western markets, have enormous untapped potential to explore in non-English speaking countries but need to rethink their strategy for different markets, according to a leading Chinese IT executive.

“The question for Indian IT companies now is how to break into fast-growing non-English speaking countries,” said Mike Liu, who has authored a book on Indian IT in Chinese, called “The Rise of Indian IT”, which has been published this month in Beijing.

Mr. Liu, who worked for Infosys until 2018, was the company’s first Chinese-born country head and rose to become Vice President for China operations during his five years at the company.

His book, which will also be published in English under the title “The Indian Phenomenon in Tech”, is his attempt to “figure out the equation on how Indian tech leaders shape the global IT service markets through innovation, hardworking and dedication” and to offer the lessons for Chinese IT companies which have been unable to similarly achieve global success.

The story within China is, however, different. Indian IT companies, including Infosys and TCS, have struggled to broaden their business in China beyond servicing multinational companies. The Indian government has frequently raised concerns over market access, but Mr. Liu, who worked to build the Infosys presence in China, said there were other reasons as well.

“Market access alone is something of an easy excuse,” Mr. Liu, who is currently vice president and senior Fellow at the Centre for China and Globalisation, a think-tank in Beijing, said in an interview, citing the example of Western companies who have fared better. “If you are determined to engage in a market, then you will figure it out. HP, which I worked for previously, entered China in 1985, also had market access issues but worked on them. The fundamental question is, does Indian industry, which has done well in English-speaking countries, want to enter new markets, such as the very large China market?”

He notes Indian companies have “a good reputation” among MNCs in China but haven’t been able to broaden their business. He cites companies being “very conscious on costs” and wanting short-term returns as one reason, which does not work in markets that require perseverance.

“You cannot have the same formula to work in two very different, highly complex markets and societies,” he said, referring to China as an example.

Infosys, for instance, is not in the top 100 list of China-based IT companies, led by Huawei, Alibaba and Baidu which are dominating a growing 8.2 trillion RMB ($1.1 trillion) market.

“The scenario has changed today,” he said. “Chinese companies have become a global phenomenon in B2B, and doing well not only in e-commerce but autonomous driving, AI, cloud services, where you don’t see Indian players unfortunately having had the same impact.

At the same time, Mr. Liu notes Chinese IT has struggled in the global market. “One reason I wrote this book so for them to learn from Indian companies such as Infosys,” he said, noting that in both India and China, software and IT contribute 8% to the GDP.

“I foresee Chinese players still have a long learning curve to compete in English market,” he said. “Chinese people often ask, why have Indians become so predominant in business in America? The typical view is Indians speak good English. But that is maybe 1% of the factor. Chinese companies need to learn many things such as mindset, management systems, governance, talent…. An abundant supply of human resources in IT was key for India’s success. The phenomenon is not made possible through either deregulated efforts, or government subsidies and policies but the Indian tech leaders who had have strong conviction to make a difference with technology and talented software engineers in a flat global tech service market. What can we learn from such a story?”

Iran's currency falls further against the dollar amid unrest