The net worth of these NRIs will leave your eyes open. Read along.

by Priyanka Sharma
in Listicles, Infotainment
Reading Time: 3 mins read
A A 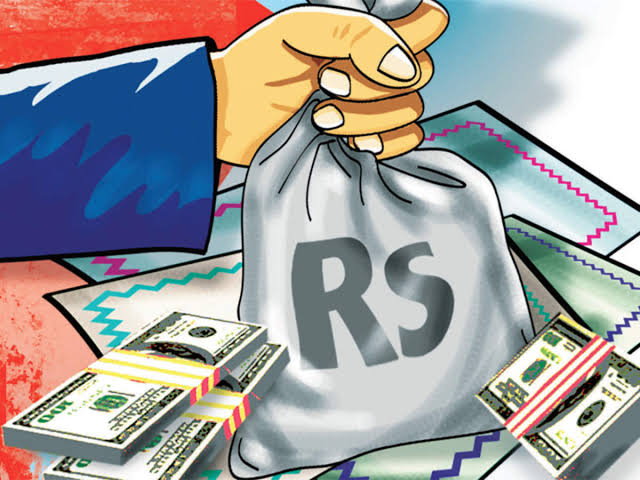 Money isn’t everything but everything needs money. There is absolutely no limit to money. It makes the world go round and it is never enough! Unfortunately, this pandemic has brought down everyone to their knees. People have lost their net worth on a global scale. But you will be appalled to know that some NRIs have more than enough money to serve them for a good number of lifetimes!

According to IIFL Wealth Hurun India, below are the top 6 Richest NRI’s

According to Forbes: Parmanand Deepchand Hinduja, Hinduja brothers’ father, started the empire by trading goods in the Sindh region of India before moving to Iran in 1919.

According to Forbes, Mistry’s first overseas project was building the palace of the Sultan of Oman in 1976.

Known for: Owner of 45% of the Nasdaq-listed firm.

According to Forbes, Chaudhry travelled first time on a plane after he was admitted to an engineering and management masters program at U. of Cincinnati in 1980.

According to Forbes, Mittal has held a board seat at Goldman Sachs since 2008.

Known for: LuLu Hypermarket chain worldwide and LuLu International Shopping Mall having 193 stores in the Gulf and elsewhere.

According to Forbes, Yusuff Ali opened his first LuLu hypermarket in the 1990s at the height of the Gulf War.

Known for: Founder of Adani Group

According to Forbes, Adani is a college dropout, who spurned his father’s textile shop to set up a commodities export firm in 1988.