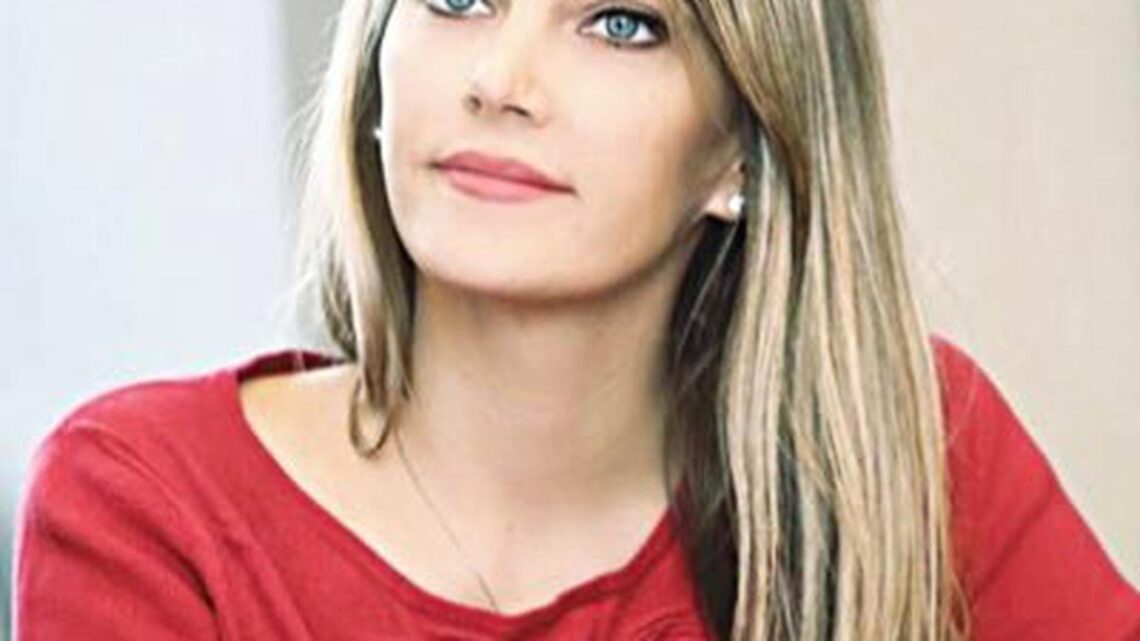 A vice-president of the European Union’s (EU) Parliament was suspended on December 9 by her party group after Belgian police carried out several raids linked to an investigation into suspected influence peddling at the EU assembly by a Gulf state.

The centre-left Socialists and Democrats group in the European Parliament said it “has taken the decision to suspend MEP Eva Kaili’s membership of the S&D Group with immediate effect, in response to the ongoing investigations.”

Ms. Kaili, a 44-year-old former Greek TV news anchor, was also suspended by her party at home — the Greek Socialist party, Pasok-Movement for Change. Pasok said it acted “following the latest developments and the investigation by the Belgian authorities into the corruption of European officials.” Pasok and the S&D declined to provide further details.

Ms. Kaili’s suspension came after police staged 16 raids across Belgium’s capital, Brussels, on December 9 as part of a probe into corruption and money-laundering involving the EU assembly and a Gulf country, the federal prosecutor’s office said. Prosecutors declined to name the country concerned.

In a statement, the Left group in the EU Parliament demanded that what it called “the unfolding Qatar lobbying scandal” should be added to the assembly’s agenda next week so that further details about the affair can be established and an appropriate response considered” by lawmakers.

Pasok publicly distanced itself from comments made by Ms. Kaili at the EU Parliament last month, in which she praised Qatar and said the soccer World Cup there is “proof, actually, of how sports diplomacy can achieve a historical transformation of a country with reforms that inspired the Arab world.”

Belgian prosecutors said four people were detained for questioning, and investigators recovered around 6,00,000 euros ($633,500) in cash and seized computer equipment and mobile telephones during the Brussels raids.

The prosecutors did not identify the four but said one was a former member of the EU parliament.

The raids targeted in particular assistants working for EU lawmakers, the statement said. The EU assembly has 705 elected members from the bloc’s 27 member nations. Each lawmaker has a number of assistants.

It said this was allegedly done “by paying large sums of money or offering large gifts to third parties with a significant political and/or strategic position within the European Parliament.”

The EU parliament’s press service declined to comment on the raids while an investigation was underway, but said the assembly was cooperating fully with Belgian police.

Kaili was elected in January as one of 14 vice presidents at the EU assembly, where she has served as a member since 2014.

Death On The Nile Review: A Whodunnit Movie With Agatha Christie's Magic