TRS, MIM practice the same politics as the politics of BJP: Jairam Ramesh 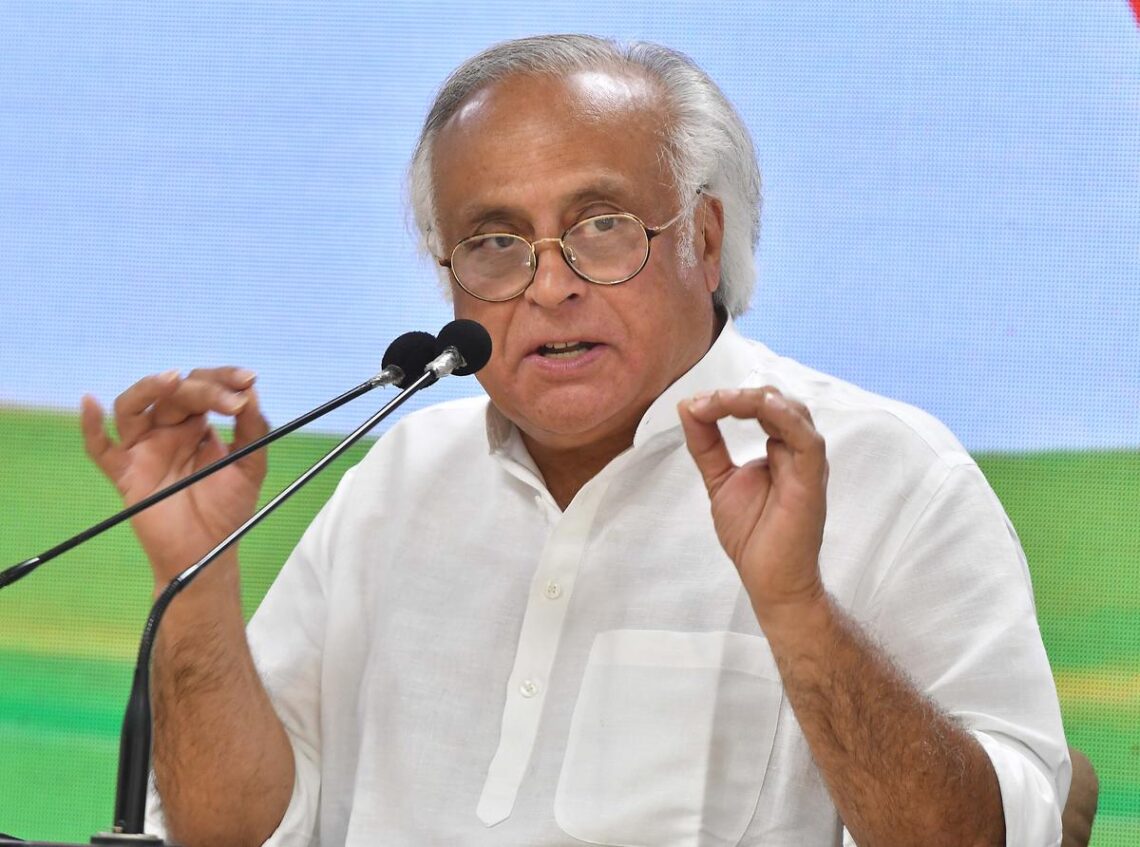 
The ruling TRS in Telangana and the Asaduddin Owaisi-led AIMIM practice the same politics as that of the BJP, AICC general secretary, in-charge of communications, Jairam Ramesh alleged on October 27.

Mr. Ramesh, who spoke to reporters during a break in the ‘Bharat Jodo Yatra’ led by party leader Rahul Gandhi, said the main focus of Yatra is the “divisive politics” of the BJP and the RSS, but in Telangana the challenge is also to face the ruling TRS.

In fact, both the MIM and the TRS give oxygen to the BJP and the BJP gives “booster dose” to the two [TRS and the MIM], he said.

Mr. Ramesh also said some people think that Opposition unity is possible without the Congress which is not the case.

The Bharat Jodo Yatra entered the 50th day on Thursday and about one-third of the Yatra has been completed so far, he said.

Mr. Ramesh claimed that the Bharat Jodo Yatra is a yatra to combat the three problems created by Prime Minister Narendra Modi’s policies.

The society in the country is being torn apart with increasing economic inequality, social polarisation and political authoritarianism, he alleged.

After a break for Diwali during which he attended the event when Mallikarjun Kharge took over as AICC president in Delhi, Mr. Rahul Gandhi resumed the yatra on October 27 in Narayanpet district of Telangana.