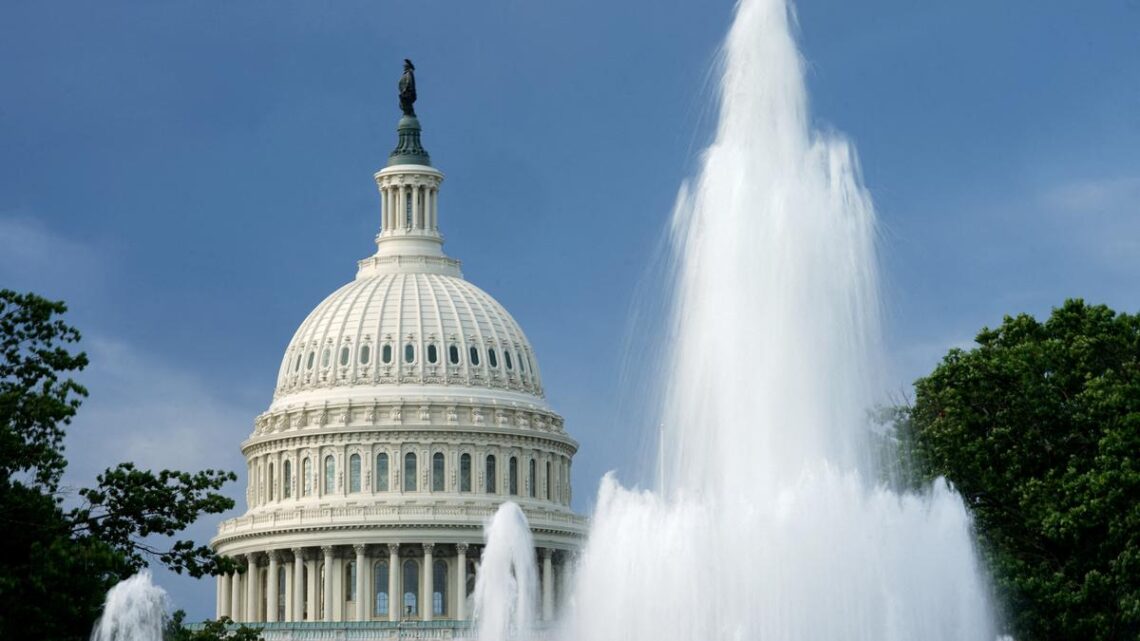 
The act also authorises President Joe Biden to provide Taiwan with up to $1 billion per year in defence items from U.S. stockpiles, or other services such as military training.
| Photo Credit: Reuters

The U.S. House of Representatives on December 9 passed a defence spending bill that includes up to $10 billion in military grant assistance for Taiwan and seeks to expedite arms sales to the island, drawing a rebuke from Beijing.

The National Defense Authorization Act (NDAA) for 2023—which still requires Senate passage and the signature of President Joe Biden to become law—would authorize grant assistance for Taiwan of up to $2 billion per year from 2023 through 2027.

The act also authorises Mr. Biden to provide Taiwan with up to $1 billion per year in defence items from U.S. stockpiles, or other services such as military training.

And it requires the secretaries of State and Defense to “prioritize and expedite the processing of requests from Taiwan under the Foreign Military Sales program.”

The NDAA “will dramatically enhance the United States’ defense partnership with Taiwan,” Senator Bob Menendez, the Foreign Relations Committee chair, said in a statement ahead of the bill’s passage.

Beijing was “firmly opposed to the US using the National Defense Authorization Act to pass negative content related to China,” Chinese foreign ministry spokeswoman Mao Ning told reporters after the bill was passed.

Beijing claims Taiwan as part of its territory—to be reunited one day by force, if necessary—and has become more bellicose toward the island under President Xi Jinping.

It has responded with growing anger to visits by Western politicians and staged huge military drills to protest U.S. House Speaker Nancy Pelosi’s trip to Taiwan in August, sending tensions to the highest level in years.

At least 10 miners killed in Indonesia coal mine explosion; 4 rescued