The report emphasizes how this climate change will basically define our lives in the coming 30 years even if the control over greenhouse emissions is achieved. 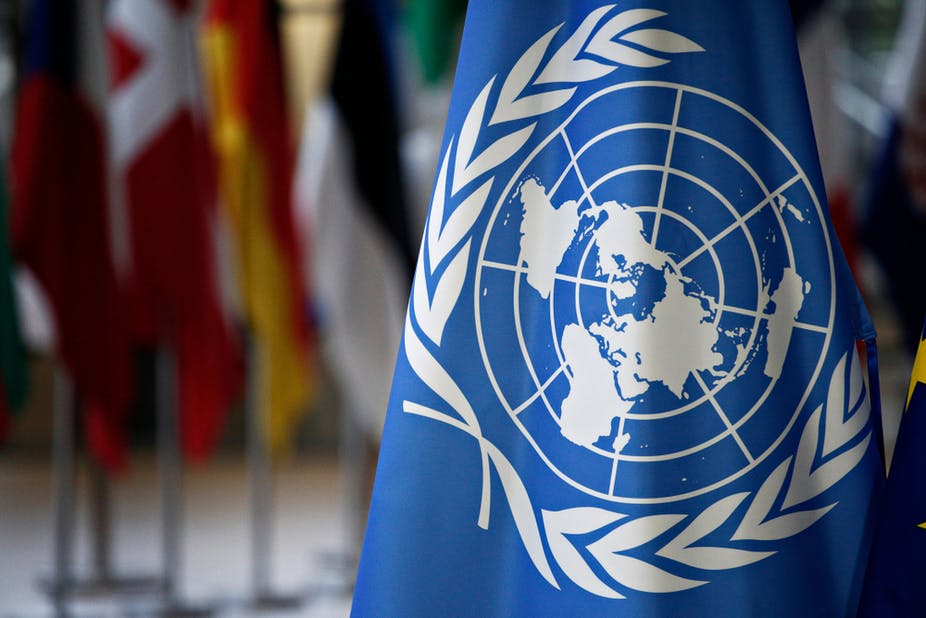 The global pandemic has given the world a short glimpse of what nature can do if we don’t treat it with proper care.

And due to the ill-handling and destruction being caused every day in the hands of us humans, the climate is suffering and it is no new news to us all.

A leaked UN report states and predicts the same for the upcoming times, the devastating impact of the deteriorating climate of this world.

The report emphasizes how this climate change will basically define our lives in the coming 30 years even if the control over greenhouse emissions is achieved.

This report is the most illustrated and elaborated document drafted by the Intergovernmental Panel on Climate Change (IPCC) in the form of a 4000-page document. It describes how climate change will take the stage and have the most overwhelming presence in this world and nothing else will matter after that.

According to the draft report, in the coming 30 years some of the major issues, the consequence of which would become more than visible are:

The draft report says, “The worst is yet to come, affecting our children’s and grandchildren’s lives much more than our own.”

But the document is not meant to be in the public domain until February 2022. However, it will be too late for crunch UN summits by then, some scientists believe.

The report also looks back at the time when severe climate havoc happened and species were wiped off the face of the earth.

Humans by being the monomaniac at creating disasters every day are sowing the seeds of their own demise in this way.

It adds, “life on Earth can recover from a drastic climate shift by evolving into new species and creating new ecosystems, humans cannot.”

The IPCC released a statement on Wednesday informing that “the IPCC does not comment on the contents of draft reports while work is still ongoing.

It further adds that media reports have only taken data from the second draft of the report which they circulated for review and opinions. IPCC is committed to “an open, robust and transparent assessment process”.

Hence according to it “the articles appear to be based on the Second-Order Draft of the Working Group II report, which assesses impacts, adaptation, and vulnerability to climate change, and which was circulated for review by governments and experts from 4 December 2020 to 29 January 2021.”

Respected climate scientist Francois Gemenne, who leads the Hugo Observatory and is an author on the IPPC report said in his tweet, “this is not the version that will be adopted in February 2022.”

The rise in temperature has always been one of the major concerns. Earlier models predicted Earth-altering climate change would not be seen before 2100.

But the UN draft report says that prolonged warming even beyond 1.5 degrees Celsius could produce “progressively serious, centuries’ long and, in some cases, irreversible consequences”.

And the report further notes that “even at 1.5 degrees Celsius of warming, conditions will change beyond many organisms’ ability to adapt.”

Jennifer Francis, a senior scientist at the Woodwell Climate Research Center, told Al Jazeera, an Arabic news agency that no one would have a respite from the effects of this upcoming climate change.

It will impact people globally as well as individually.

“Places that are warm and humid are where we are going to see the most impact on human life because when you combine humidity with high temperature it means that your body cannot get rid of the heat that it generates as part of its normal operation, and if that combination gets too high that is when we see people succumbing to heatwaves,” said Francis.