Upcoming Book Alert: The Tonic by Mayur Sarfare is the book you need for an escape 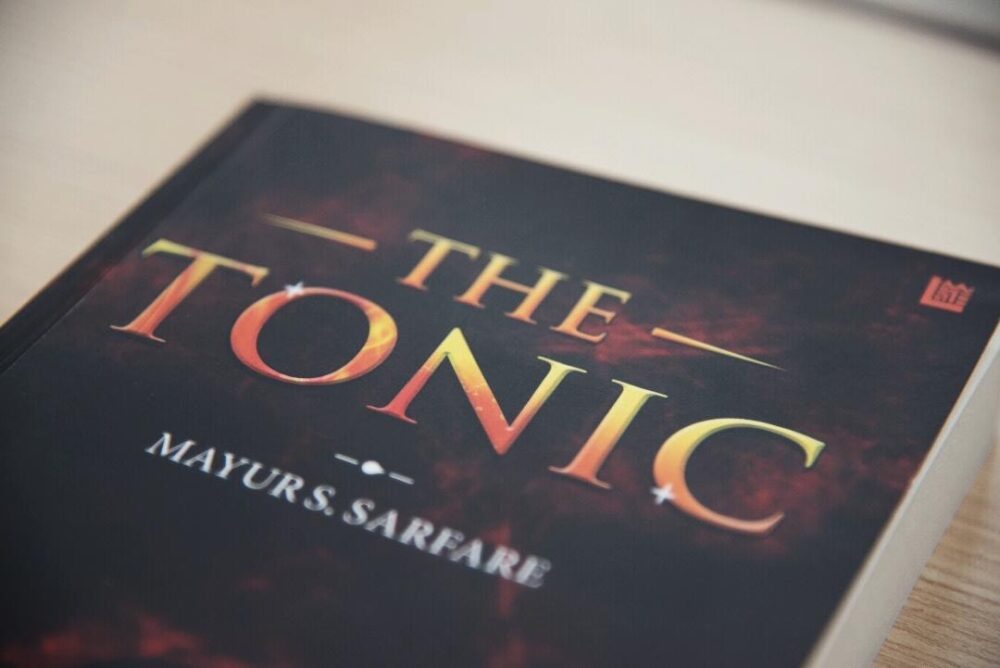 We at TSA always try to bring exclusive stories for our readers, so today we are going to introduce to you an upcoming book by a novel author. The Tonic by Mayur S Sarfare, a thirty-one-year-old professor, takes his readers into the fantasy world with its magical realism. The Tonic captures the tale of two young misfits whose dreams blossomed only for a small time only to be disfigured over time.

Blurb of ‘The Tonic’: 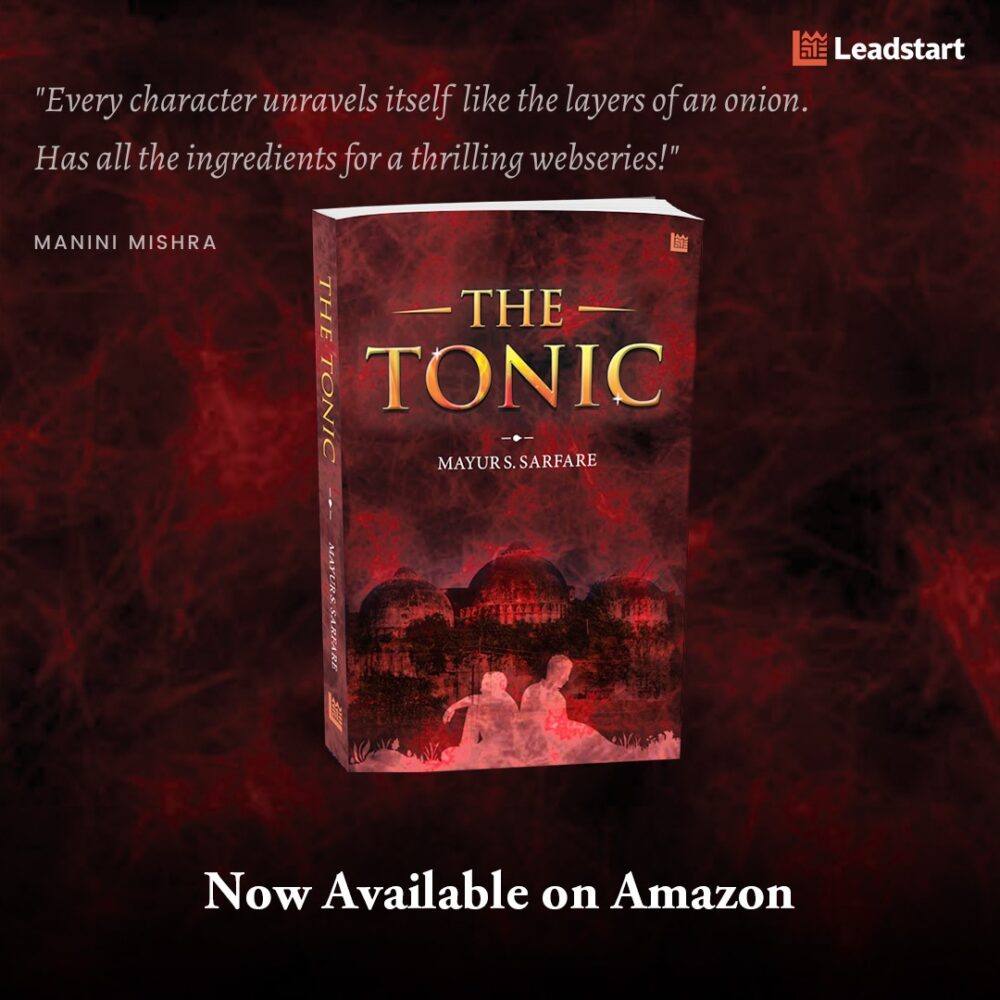 The Tonic is a novel that primarily stands out for its particular social relevance and what makes The Tonic distinguishable are the themes it explores. The Tonic is laden with topical incidents, to say the least. This book traverses through new territories with its leitmotif varying from Atheism in India, which remains an unexplored topic amidst the umpteen books on mythology & Religion.

The author subtly pursues atheism on a philosophical level and its impact on its major characters in a world ravaged by religious fanaticism. The Tonic is rife with varied character trajectories including the Protagonist who has a Speech disorder (we surely need such representations), The Tonic takes the readers through the two major characters’ journey of failure and ridicule, who are outcasts and are suffering from psychological deficiencies with the sense of being considered a ‘misfit’ into the thread of society.

It fathoms deep into the social domain by mixing the real events of the unfortunate 1992 riots with a fictionalized version, thus, bringing in social relevance to its subject matter. The author has also added the fantasy element as a motif to equiponderate the realm of reality. (Who doesn’t wish for a little magic?)

The Tonic is the debut novel written by Mayur S Sarfare, a thirty-one-year-old professor of Mass Media teaching at a reputed suburban college in Mumbai.

The Tonic is published by Leadstart Publishing Pvt. Ltd.

Release Date: 25th of October (Mark it on your calendar)

You can watch The Tonic teaser right here:

You can also catch a glimpse of the story through this exclusive excerpt:

It was a chamber like area governed by an inky darkness with no visible source of light. Raem’s eyelids burst open and it felt as if they had been forced into being shut for an incalculable time. His entire body, covered in a purple satin quilt, experienced this lack of vitality and a tinge of heaviness. He was still half-conscious and lacked the strength to emerge out of the bedstead.

By now, he was certain this was not his good old bedroom, and he was somewhere else, far away from his abode, in some alien, distant land. The last thing, he remembered was Richard offering him a drink. A sense of dryness in his mouth made him crave for a pitcher full of ice-cold water. He tapped into his last reserves of strength, dragged the quilt off his stiff body and trundled his way through the inky darkness until he reached a point where the lighting improved – a passageway that led him into what seemed like a gateway to an enclosed private park.

Almost a thousand yards in length and breadth, environed by a myriad of glorious lampposts through which exploded lumens of fluorescent light that scintillated the park with an exotic splendour.

“Excuse me, Sir.” A woman in skimpy attire with a brim-full glass of lemonade approached Raem. Without questioning her origin and intention, he gulped down the entire glass in seconds.

“What is this place? Why am I here…I need to be home with my daughter.”

Raem screamed the obvious. But the woman, fully in anticipation, politely smiled and walked away.

Sounds Intriguing right? To find the answers to Raem’s questions, you have to read The Tonic.  You can order it on Amazon.in

Keep an eye on our Literature section to read the review of this book and do let us know if you like this collaboration or if you would more such collaborations in the comment section.

8 Relationship Lies That May Seem A Fantasy To You: Caution! Readers Discretion Is Advised