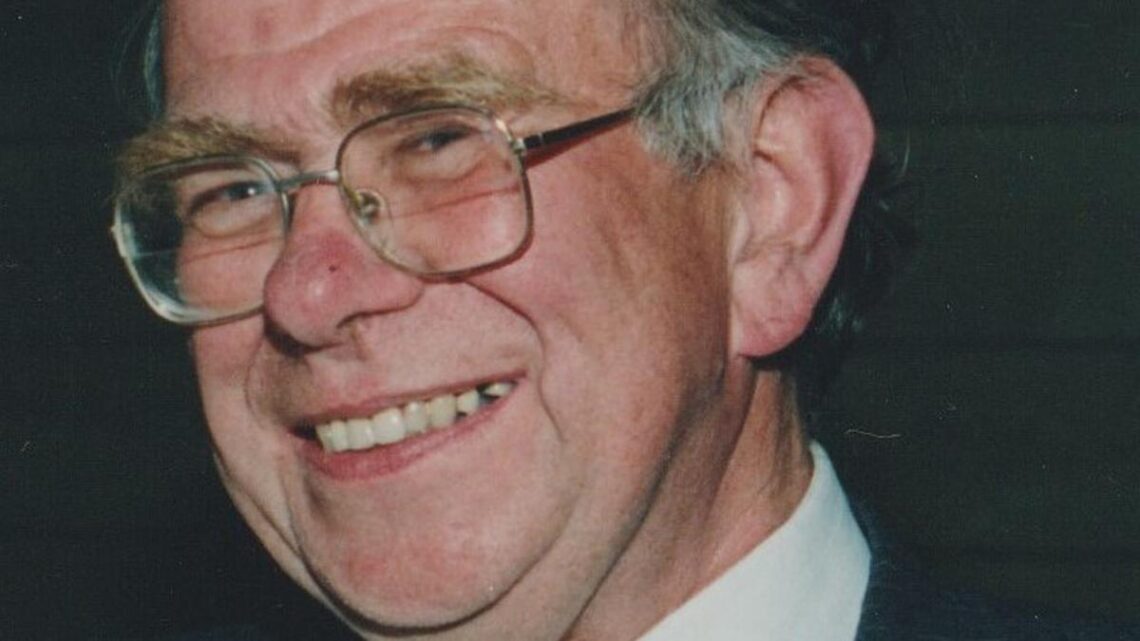 
Bill Kirkman, a long-time U.K.-based columnist of The Hindu, a former Africa and Commonwealth correspondent for The Times newspaper, and an Emeritus Fellow of Wolfson College Cambridge, passed away on November 25 after a brief illness.

His 20-year association with The Hindu began in 1994, with the launch of ‘Cambridge Letters’, a weekly column that over time enthralled readers and won him a passionate following. The affable, curious, and warm-hearted writer that he was, Mr. Kirkman corresponded with many of his readers over the years, even visiting their homes during his travels across India.

Mr. Kirkman was born in Samastipur, India, in 1932, the start of a lifelong connection with the country that went through tumultuous changes, social and political, by the time he returned at the age of 55. After his school years in the U.K., Mr. Kirkman attended Oriel College, Oxford, where he studied modern languages.

He began a journalistic career as a graduate editorial trainee at the Wolverhampton Express & Star, moving to The Times in 1957. At The Times, through the 1950s and 1960s, he made a name for himself as an intrepid and tireless reporter, serving as the paper’s Africa Correspondent and Commonwealth Staff Correspondent, covering the period of rapid de-colonisation. During that stint he came to know many of the African political leaders of the day, including Kenneth Kaunda, who had been the first President of Zambia and who later visited Cambridge for a conference and was hosted there by Mr. Kirkman.

Mr. Kirkman left The Times in 1964, returning to Oxford as a careers adviser. His book Unscrambling an Empire: A Critique of British Colonial Policy 1956-1966 was published by Chatto & Windus in 1965. In 1968, he moved to Cambridge as Director of the University Careers Service and remained in that post till 1992. During that time, he transformed the way in which it operated, including by encouraging the Cambridge service to look outward internationally. He undertook a comparative study of careers advice in France, Germany, and the Netherlands, and visiting China and Japan to assess opportunities for U.K. graduates. In 2005, the Association of Graduate Careers Advisory Services gave him one of the first five lifetime achievement awards.

Mr. Kirkman became a Fellow of Wolfson College at Cambridge University, where he was also Vice-President from 1980 to 1984. He was responsible for the establishment of the Wolfson College Press Fellowship in 1982, a programme that has brought innumerable journalists from across the world to the college to explore a suitable research subject and engage with the rich academic traditions of the University. Several journalists of The Hindu joined the programme over the years.

Although he had a wide-ranging career, by temperament and instinct Mr. Kirkman was always a journalist. He wrote for many newspapers and journals during his career of more than 60 years, and greatly enjoyed broadcasting too. He explained his professional interests with his usual sparkling wit: ‘I have always liked the sound of my own voice.’

Mr. Kirkman is survived by his wife Anne, two sons, a daughter, and seven grandchildren.