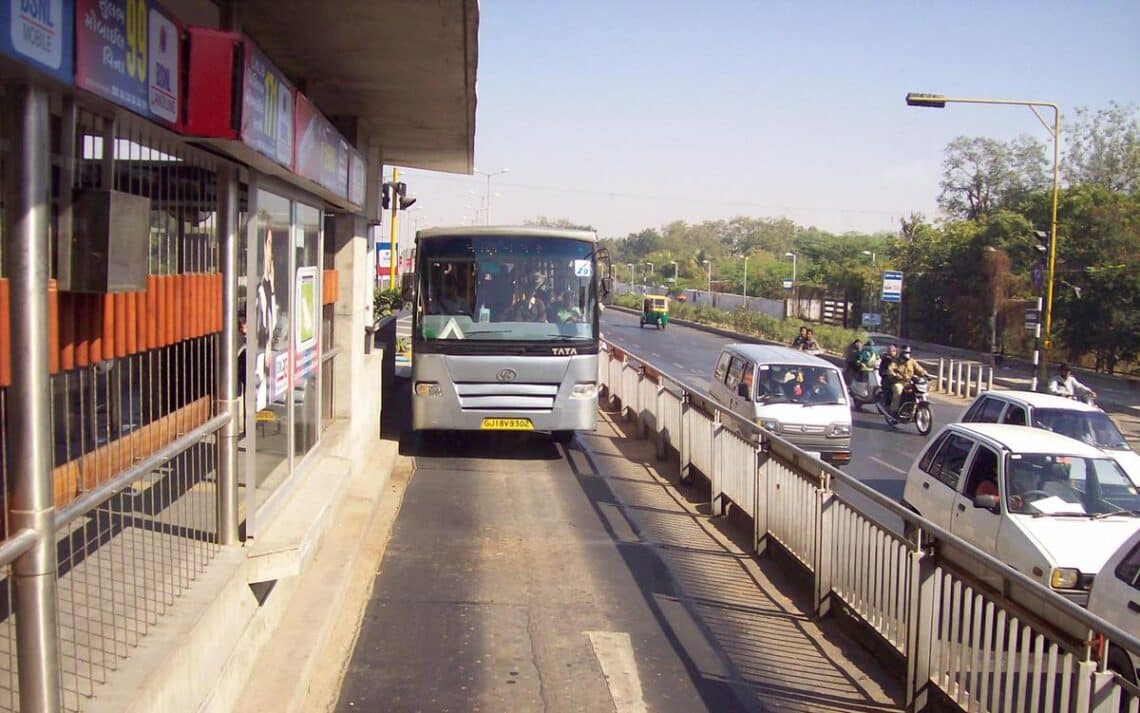 Transportation bodies from Navi Mumbai, Ahmedabad, Lucknow, and Delhi bagged an award each for ‘Excellence in Urban Transport’ at the 15th Urban Mobility India (UMI) Conference and Expo which concluded in Kochi on Sunday.

Kochi Metro Rail Limited’s exhibit, which was put up at the three-day event organised to discuss the way forward regarding urban transportation in the country, was adjudged the best.

Under the same category, the commendation award went to Thiruvananthapuram for its planned public transport through city services.

Kolkata was adjudged the city with the best non-motorised transport system for its cycling infrastructure in the new town Kolkata project while Chennai bagged the award for the best Intelligent Transport System (ITS); the award for the metro rail with the best passenger services and satisfaction went to Bangalore Metro Rail Corporation Ltd.

The Minister added that for the country to develop, it was essential that its cities developed which in turn would ensure that the development is spread to rural areas.

Mr. Kishore said that for achieving Prime Minister Narendra Modi’s vision of becoming a developed country by 2047, it was essential that all sectors including agriculture, health and technology developed.

The last day of the event also saw a panel discussion on the vision for urban transportation in India by the year 2047.

Focusing on the way forward given rapid urbanisation, the panel discussed issues related to urban mobility over the next 25 years.

The panel was of the opinion that any step forward in this respect needed to focus on better connectivity between smaller cities keeping net zero carbon emission modes of transportation at the core.

In addition to exploring modes of transportation over and above electric vehicles in the near future, the need to create metro rail networks specific to Indian needs in addition to metro rail and railway coaches manufactured in India for the country and beyond was also discussed.

The conference was organised by the Ministry of Housing and Urban Affairs in collaboration with the Government of Kerala on the theme– ‘Azadi@75–Sustainable Aatma Nirbhar Urban Mobility’.