WEF looking at solutions from India to help accelerate decarbonisation 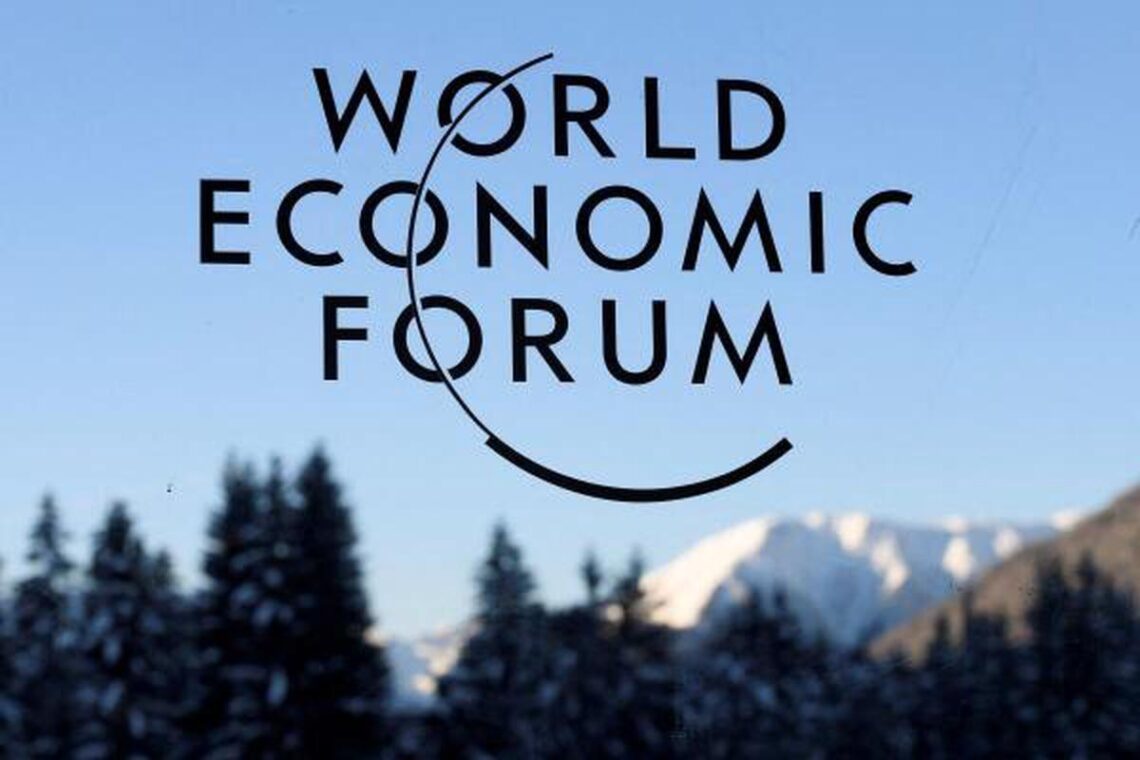 The World Economic Forum (WEF) is looking at solutions from India to help accelerate decarbonisation worldwide as the focus is to try and bring the best practices from wherever they are to everyone else, according to a senior executive.

“What India has done with the acceleration of renewables, deployment of new renewables is quite outstanding. If I am not mistaken, the numbers are saying that your demand has grown but you have decoupled the demand for energy from the demand for coal. That is a very important element,” WEF’s Roberto Bocca told PTI here.

Mr. Bocca is a Member of the WEF’s Executive Committee and the Head of Shaping the Future of Energy and Materials.

Regarding India, the forum is working on the demand side as well as on cities, transportation and industrial demand. “This transition will not happen just because (of the shift) from fossil fuels to renewables, it will also happen out of efficiency,” he noted.

When asked whether the forum is looking at solutions from India to help accelerate decarbonisation worldwide, he replied in the affirmative. “Absolutely… We are also looking at what some of the companies (in India) are doing on green hydrogen, (especially) the approach you have taken as a country to put green hydrogen at the centre of the future… India is a fertile ground for innovation,” he said.

“We have about 200 case studies from around the world and we want to bring them to India and at the same time we want to have business cases from India,” Bocca said.

In its report ‘Fostering Effective Energy Transition 2022’ released in May this year, WEF said the pandemic, the war in Ukraine and collateral turmoil in the energy markets make clear the need for the global energy transition to simultaneously address the imperatives of economic development and growth, energy security and access, and environmental sustainability.

“The current context highlights trade-offs inherent in the energy transition, which are complicated by the energy sector’s structure, socio-economic role and geopolitical significance,” it said.

Huge investments would be needed for energy transition, that is moving towards decarbonisation or reducing carbon emissions. “Our analysis is that we need seven times the investment we are having today in a market like India to be able to deliver this (energy) transition… you need to have more money,” Mr. Bocca said.

Further, he said the energy security element combined with climate really requires acceleration, and that will also be a good way of creating new jobs.

There is an energy crisis now. In the context of energy transition, it is not only decarbonisation which is an important element but it is also about energy security and energy affordability, he noted.

No energy system will be successful if it does not deliver to the three dimensions — sustainability, security and affordability — to sustain economic growth, Mr. Bocca added.