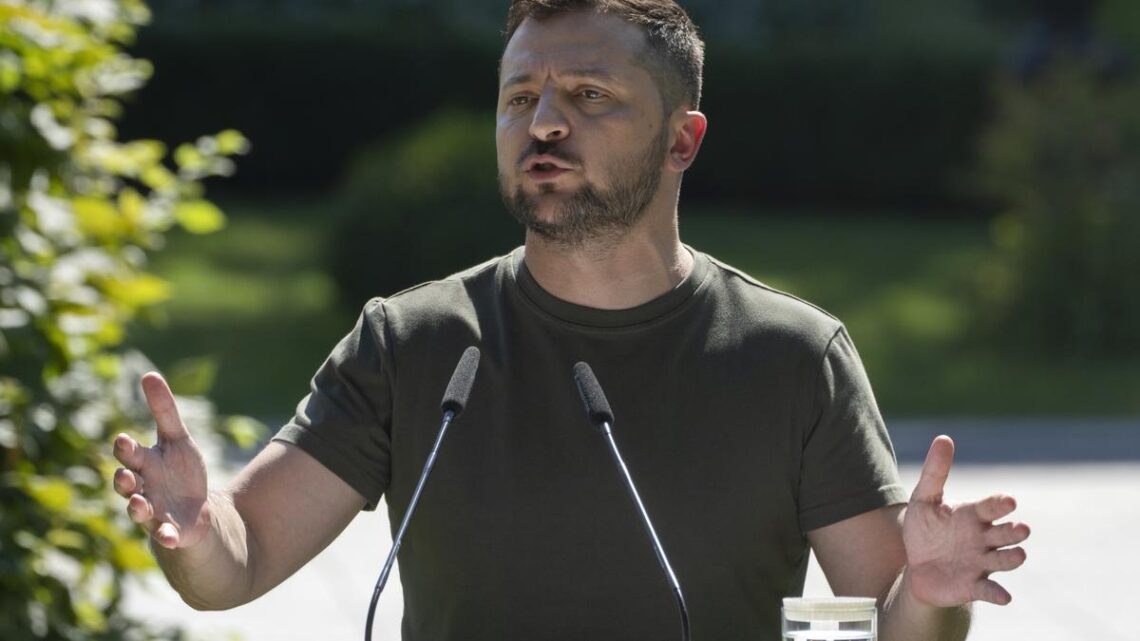 Ukrainian President Volodymyr Zelensky urged the Group of Seven nations on December 12 to help his government obtain an additional two billion cubic metres of natural gas and to supply it with modern tanks, artillery units and shells as well as long-range weapons.

Speaking remotely at the G7 video conference hosted by Germany, Mr. Zelensky also called on Russia to make a “substantive” step towards a diplomatic resolution of the war in Ukraine and suggested that Moscow should pull its troops out by Christmas.

“If Russia conducts a withdrawal of its forces from Ukraine, then it will also ensure a reliable end of hostilities,” he said.

“I see no reason why Russia should not do this now — in time for Christmas.”

Russia invaded Ukraine in February and fighting is raging in the south and east, while Moscow in recent weeks launched waves of missiles on Ukrainian energy infrastructure.