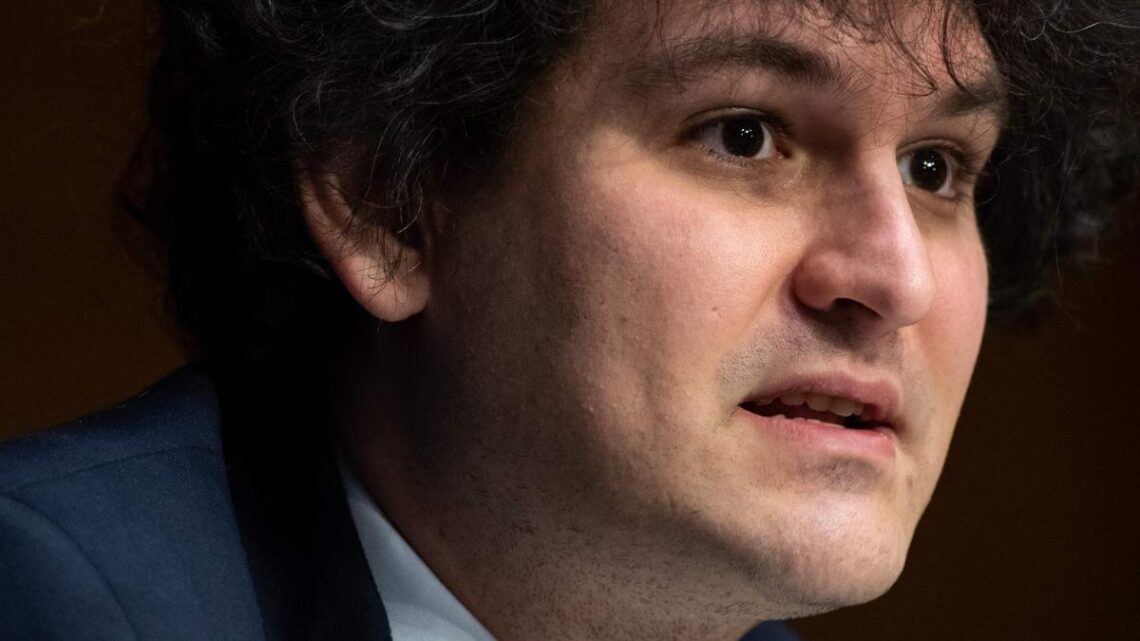 
The file photo was taken on February 09, 2022. Disgraced cryptocurrency tycoon Sam Bankman-Fried was arrested on December 12, 2022, in the Bahamas at the request of the United States, according to U.S. officials seeking to charge him after the spectacular collapse of his FTX platform.
| Photo Credit: AFP

The former CEO of failed cryptocurrency firm FTX, Sam Bankman-Fried, was arrested Monday in the Bahamas at the request of the U.S. government, U.S. and Bahamian authorities.

Mr. Bankman-Fried had been under criminal investigation by the two countries following the collapse last month of FTX. The firm filed for bankruptcy on Nov. 11, when it ran out of money after the cryptocurrency equivalent of a bank run.

“Earlier this evening, Bahamian authorities arrested Samuel Bankman-Fried at the request of the U.S. Government, based on a sealed indictment filed by the United States Attorney’s Office for the Southern District of New York,” U.S. Attorney Damian Williams said in a statement Monday. He said he expected the indictment would be unsealed Tuesday.

Mr. Bankman-Fried’s arrest comes just a day before he was due to testify in front of the House Financial Services Committee, along with the company’s current CEO, John Ray III.

Bahamian Attorney General Ryan Pinder said the Bahamas would “promptly” extradite Mr. Bankman-Fried to the U.S. once the indictment is unsealed and U.S. authorities make a formal request. Meanwhile, Bahamian authorities plan to continue their own investigation into Mr. Bankman-Fried.

“The Bahamas and the United States have a shared interest in holding accountable all individuals associated with FTX who may have betrayed the public trust and broken the law,” Bahamian Prime Minister Phillip Davis said in a statement.

FTX was headquartered in the Bahamas, and since its failure, Mr. Bankman-Fried has remained in his luxury compound in Nassau.

Mr. Bankman-Fried, who was one of the world’s wealthiest people on paper, went from king of cryptocurrencies to his arrest in a month. FTX was the second-largest cryptocurrency exchange in the world before it went bankrupt, but the exchange intermingled customers deposits with its investment arm, Alameda Research.

Before its failure, Mr. Bankman-Fried was a prominent personality in Washington, donating millions of dollars toward mostly left-leaning political causes and Democratic political campaigns.

Mr. Ray, the new CEO of FTX in bankruptcy and a long-time restructuring specialist, has said in court filings that the financial conditions at FTX were worse than at Enron.

Mr. Bankman-Fried said recently that he did not “knowingly” misuse customers’ funds, and said he believes his millions of angry customers will eventually be made whole.

A spokesman for Mr. Bankman-Fried had no comment Monday evening.