10 brands that you didn’t know were Indian

TSA brings you 10 such Indian brands which were mistaken as foreign ones.

With different initiatives by government, like- Made in India and Vocal for Local, for promoting Indian brands, we have seen people coming out and giving their best in helping India become self-sufficient. But some well known Indian brands are doing so since many decades, though most of us confused them to be foreign.
Today, TSA brings you 10 such Indian brands which were mistaken as foreign ones.

Although “Da Milano” sounds Italian, it is an Indian brand. They provide high-end leather accessories and home furnishings in India and abroad. The brand was started by Sahil Malik’s father. They started from one store in Delhi and now operates 60 stores, all spearheaded by Malik.

Raymond’s name may sound foreign, but this is a 100% Indian brand. Raymond was established by Vijaypat Singhania, and today Raymond is not only one of India’s but it is also one of the world’s largest cloth manufacturing companies.

Monte Carlo sounds like a European company named after the city, Monte Carlo in Monaco, a country in Europe. But this brand was started in our very own Punjab by Oswal Woollen Mills Ltd., and it comes under Nahar group.

“Old Monk,” which is an overseas name, is produced by an Indian company, and it is one of the world’s largest and most famous brands. By 2013, it was seen as the world’s largest black rum-selling company. It was started in 1954 by Mohan Meakin Ltd. in Ghaziabad, Uttar Pradesh. The fame of the Old Monk can be judged by its sale in many countries like America, Japan, Finland, Germany, Malaysia, Singapore, etc.

Couldn’t have imagined seeing this name here? Yes, the brand named after a French King’s name has got an Indian origin. Louis Philippe is a brand of Madura Fashion and Lifestyle, a division of Aditya Birla Fashion and Lifestyle. They have their product ranging from affordable mass-market wear to high profile luxury clothing. 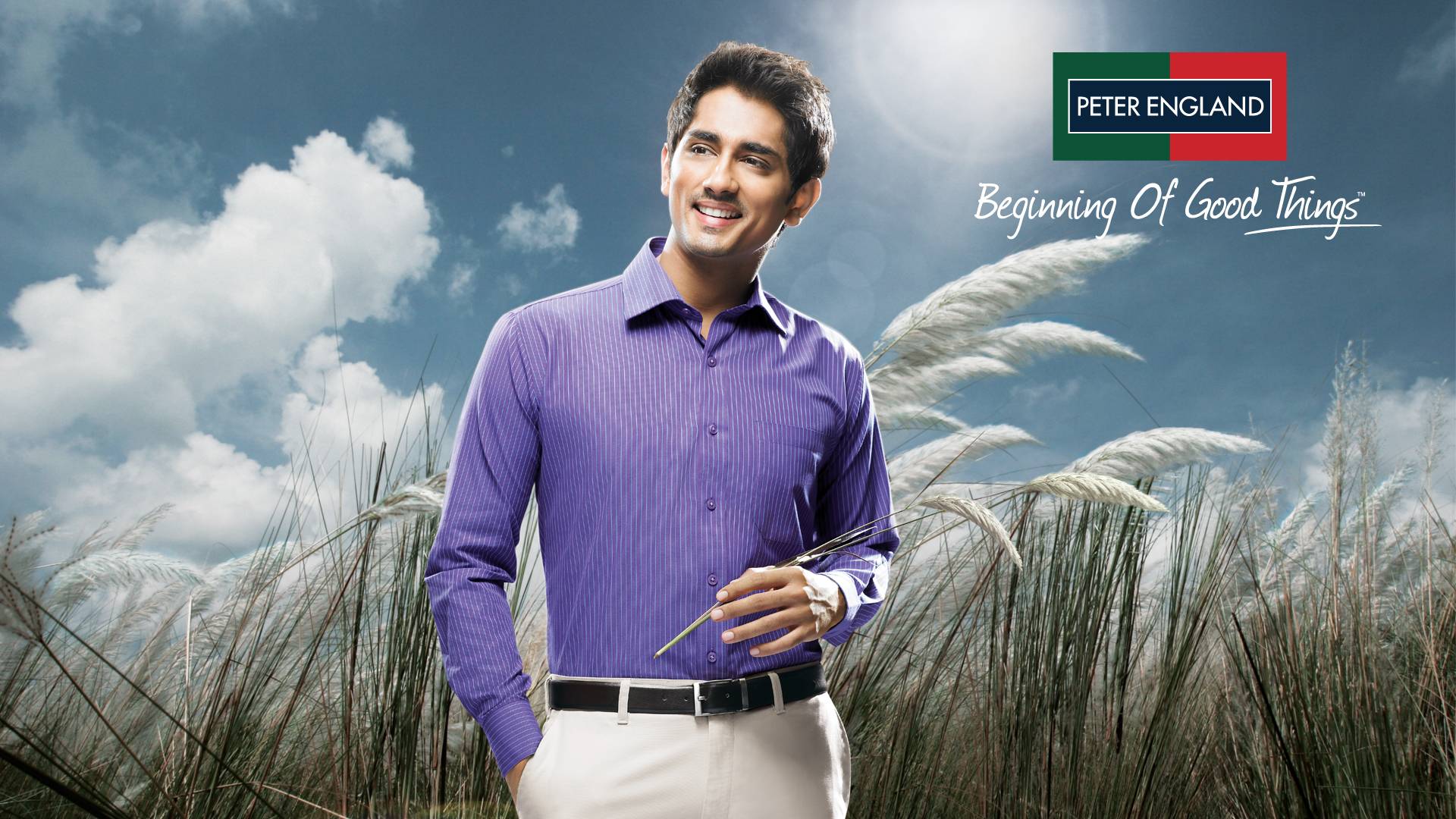 Peter England was established in Londonderry, Ireland. It entered the Indian market in 1997. Soon after, the brand was acquired by Aditya Birla Group in 2000 and quickly went on to become India’s Leading Menswear Brand.

This premium fashion brand for kids may have a German name, but the brand is entirely Indian catering to a broad Indian audience. Munich’s rich cultural history is shown on its website. It draws inspiration from Munich’s heritage for its apparel designs and uses fair-skinned child models to give the brand a German look and feel.

Yeah, you read it right in the first time. Lakme is the first Indian makeup brand that rules the industry internationally. It’s an initiative of Hindustan Unilever Limited. It was started when the fancy term “Makeup artist” wasn’t even born yet, Lakme is one of the leading brands to date.

Didn’t expect to see this name on the list? Jaguar Cars and Land Rover were purchased in 2008 by Tata Motors and wholly joined into Jaguar Land Rover Limited in 2013. Jaguar was started as a British Company and has changed its ownership a few times, but now it is owned by Tata Motors, with its manufacturing centre still located in the United Kingdom. 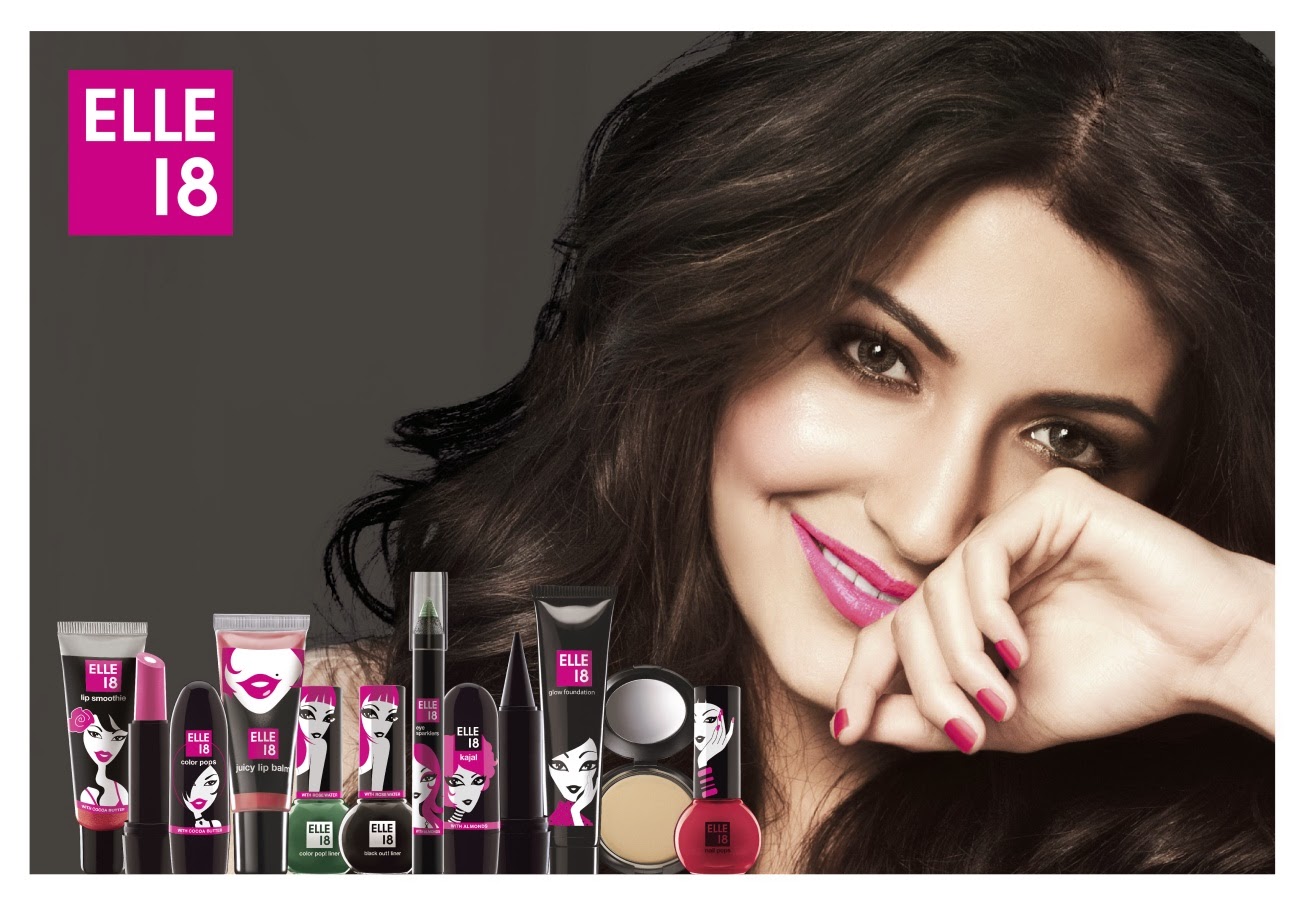 Elle 18 is yet another Indian brand with a foreign sound name. It was launched under Hindustan Unilever. Elle 18 has an exciting & funky range of colour cosmetics that has been specially designed for young trendy girls.

Who is the richest actor in the world? Top 10 list

8 Times When Tanishq Breaks The Stereotype With Its Ads

Himangi Varshney 18 posts 0 comments
Subscribe to our newsletter
Sign up here to get the latest news, updates and special offers delivered directly to your inbox.
You can unsubscribe at any time

Top 5 Smartest Birds You Can Keep as Pets

Myanmar Junta and the brutal aftermath of the Coup : 400…