by Suyash Singh
in News, Technology
Reading Time: 2 mins read
A A 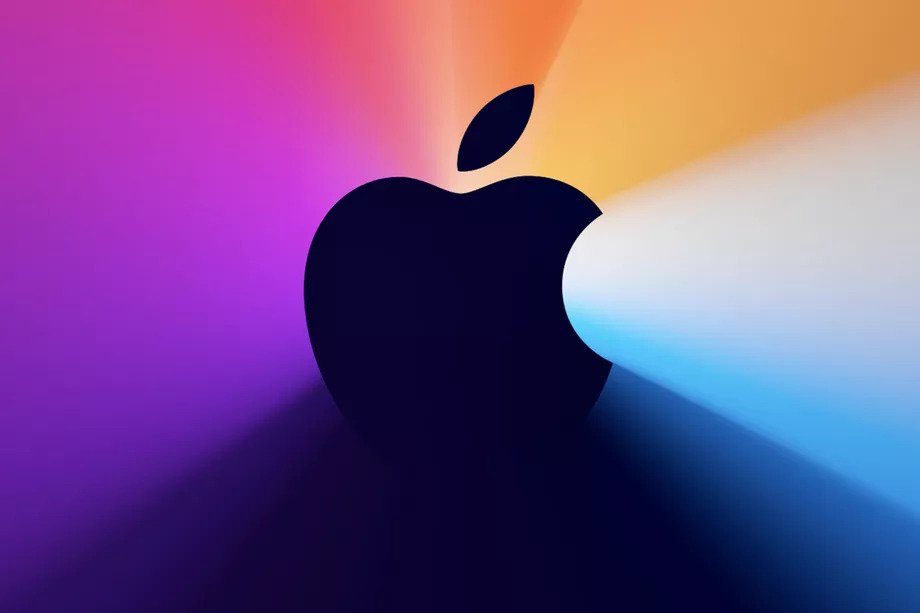 Apple in Apple’s fashion is unexpectedly hosting another online event on 10th November. The event is appropriately named ‘One More Thing’ as the event will the sequel to the October event ‘Hi! Speed’. They may launch the new ARM-based MacBooks next week, according to a report by Bloomberg. Apple sent out the media invites on Monday without any specifics.

This is super cool. The Apple event logo in AR resembles opening and closing a MacBook.

A new MacBook powered by Apple Silicon is coming. pic.twitter.com/R6pIpJTWPC

The Augmented Reality Teaser also points to the same thing. The AR teaser shows the Apple logo rising towards the viewers. The logo also displays a fringe coloured pattern when in a vertical position, the same colours can also be found in the picture present in the media invite.

Another important thing to notice is that they are increasing the production of the new MacBook models, presumably the 13-inch MacBook Air and MacBook Pro and 16-inch MacBook Pro.

If everything points in the right direction, then we may just be getting the ARM-based MacBooks in November itself. This is very impressive and may mean that Apple had been planning to move away from Intel for quite a long time because designing and shipping the new processors is not possible in 1 years’ time. This isn’t the first time Apple is changing processors, they had transitioned from PowerPC to Intel in 2005. The new Intel processors helped Apple to catch up with the Windows computers of that time. Apple is making the shift from Intel to ARM for the same reasons. As their in-house ARM-based CPUs, Apple Bionic seems to beat the Intel Laptop CPUs.

Apple has also planned out the transition in advance. ARM (Apple Bionic) and Intel(x86) being two different architectures doesn’t have mutually compatible apps, meaning that the apps of Intel-based MacBooks will not work on ARM-based MacBooks. To deal with this, they have announced the Universal App Quick Start Programme for developers which will help in transitioning to the new MacBooks. The transition will be complete in 2 years if everything goes according to plan.

Aside from the new processors, the company is also working on the new macOS Big Sur. The new macOS was announced back in June but is yet to be released. The new macOS will offer major improvements like rounded icons, a new Control Centre and improved Notification Centre, etc. It is evident that they are trying to reimagine their MacBook lineup which in recent years has become banal.

It’s quite an impressive feat to present four online events in a single year with each event being unique and grand. One wouldn’t expect anything less from Apple. The pandemic had hit its supply chains hard, leading to iPhone 12 shortages but, it didn’t stop the Cupertino-company from releasing new and exciting products at a competitive price.