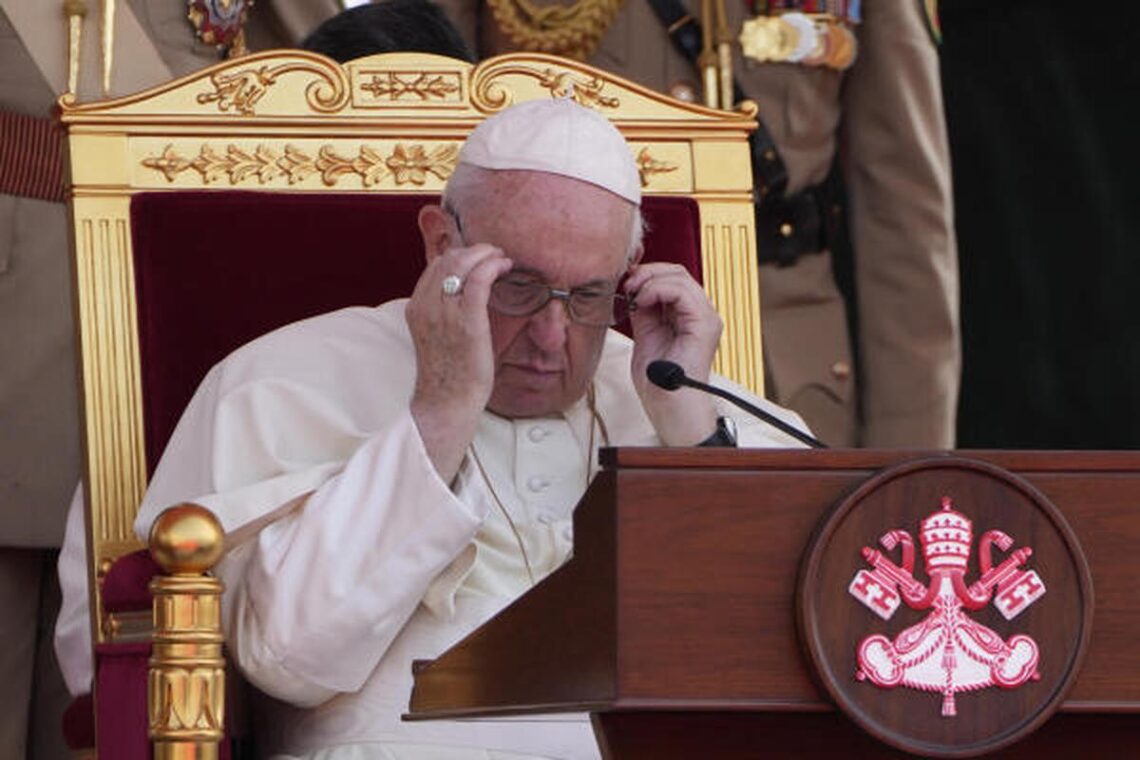 
One of the world’s leading Islamic clerics on Friday called for dialogue between the faith’s two main currents to settle sectarian differences, in an address to religious leaders including Pope Francis.

Sheikh Ahmed al-Tayeb, the grand imam of Cairo’s prestigious Al-Azhar mosque, a centre of Sunni learning, made the rare appeal at the Bahrain Dialogue Forum aimed at promoting religious harmony.

The major division in Islam is between Sunni and Shiite, and Tayeb’s call came as sectarian divisions in the Middle East have exacerbated regional conflicts including in Yemen and Syria.

“I… call on my brothers, Muslim scholars, across the world of every doctrine, sect and school of thought to hold an Islamic dialogue,” Mr. al-Tayeb said.

“Let us together chase away any talk of hate, provocation and excommunication and set aside ancient and modern conflict in all its forms,” he added.

Mr. Al-Tayeb told the forum, organised by the United Arab Emirates-based Muslim Council of Elders, that his words were a “special call to our Shia Muslim brothers”.

He said the senior scholars at Al-Azhar and the Muslim Council of Elders are ready to host a meeting “so we can sit down together on one roundtable to put aside our differences and strengthen our Islamic unity”.

The differences have been compounded by a years-long spat between Shiite-dominated Iran and the Sunni Kingdom of Saudi Arabia, which have held talks in an attempt to improve ties.

Mr. Al-Tayeb’s remarks came one day after Pope Francis, leader of the world’s 1.3 billion Catholics, arrived in the Gulf kingdom of Bahrain on an inter-faith dialogue mission.

In 2019, the pontiff signed a Muslim-Christian manifesto for peace in the United Arab Emirates during the first papal visit to the Gulf region, where Islam was born.