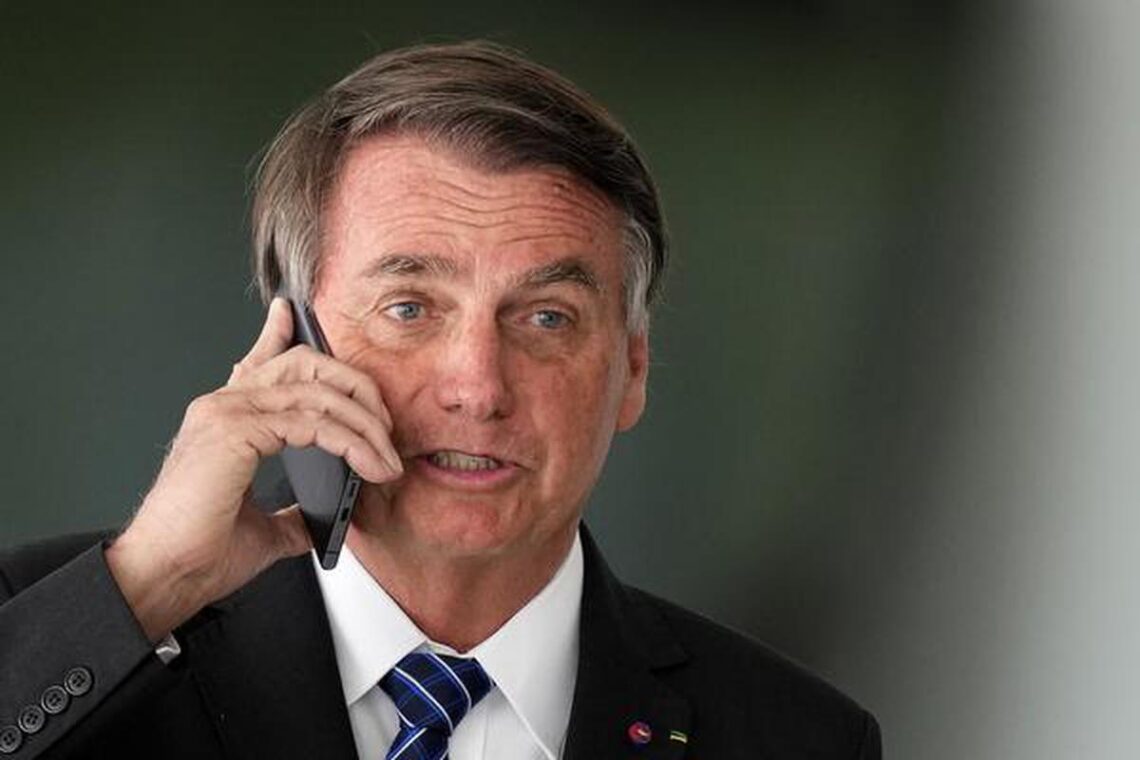 Brazilian President Jair Bolsonaro has challenged last month’s election in which he lost to leftist rival Luiz Inacio Lula da Silva, according to a complaint filed with the country’s federal electoral court (TSE), seeking “extraordinary verification” of the results.

Mr. Bolsonaro’s claim, first reported by CNN Brasil, is unlikely to get far, as Mr. Lula’s victory has been ratified by the TSE, and acknowledged by Brazil’s leading politicians and international allies including the United States.

But it could fuel a small but committed protest movement that has so far refused to accept the result.

According to CNN Brasil, the complaint claims there were “irreparable nonconformities” in voting machines with the potential to “tarnish” the election that resulted in Lula’s victory.

Brazil’s federal electoral court (TSE) did not immediately respond to a request for comment.