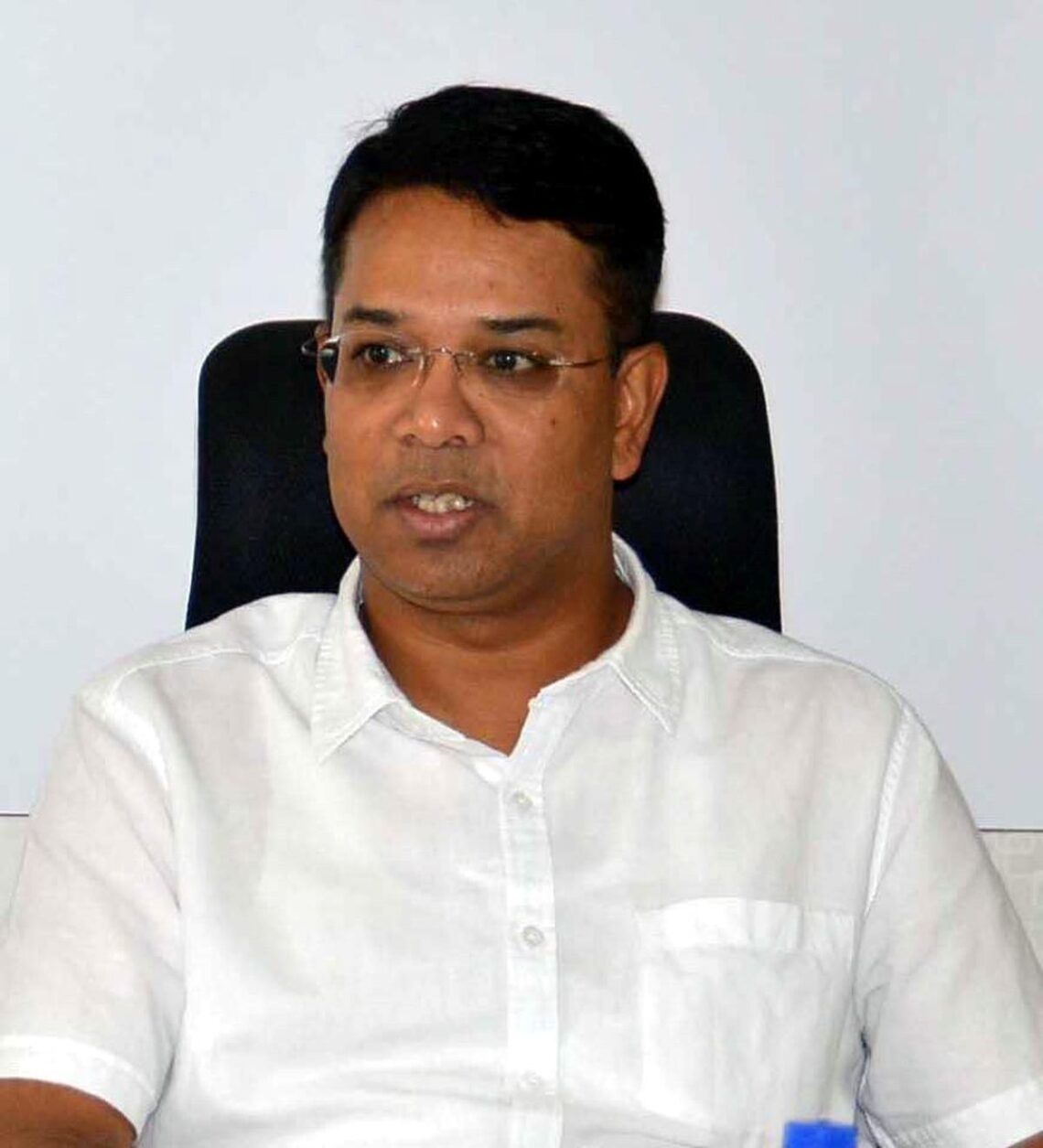 
Chief Electoral Officer (CEO) of Telangana Vikas Raj has cautioned the nodal officers of Munugode by-election against any leniency in the discharge of their duties and instructed them to maintain absolute neutrality in their functioning.

The CEO visited the poll-bound constituency on Saturday and held a review meeting with officials at Chandur. He told them to make fool-proof arrangements and leave no scope for any complaint on the conduct of the by-election. “Any leniency or mistakes won’t be tolerated and no political party and candidate shall be favoured in any manner,” he said.

He visited several villages and polling stations and enquired about distribution of voter information slips. Interacting with people at several places, he sought to know from them whether peace was being maintained or not and when any party or candidate was trying to bribe them with cash, liquor or any other freebies. He instructed the District Election Officer (District Collector) and the Superintendent of Police to register cases wherever such inducements were reported.

Similarly, the officers deployed by excise department was up to to 128 and they booked 58 cases and arrested 24 persons so far.

Asking the officials to carry out the Systematic Voter Education and Electoral Participation (SVEEP) in a robust manner and educate voters on the value of vote with multimedia publicity, Mr. Vikas Raj said a 24×7 control room (08692-230198) was opened for complaints by people on election-related matters.

A total of 105 polling stations at 49 locations were identified as critical and 3,366 police personnel including those from the Central Armed Reserved Police Force were deployed for the election duties in Munugode constituency to help maintain peace, to identify and book code violation cases such as distribution of cash and liquor, the CEO stated.