ISRO’s heaviest rocket with 36 satellites on board lifts off 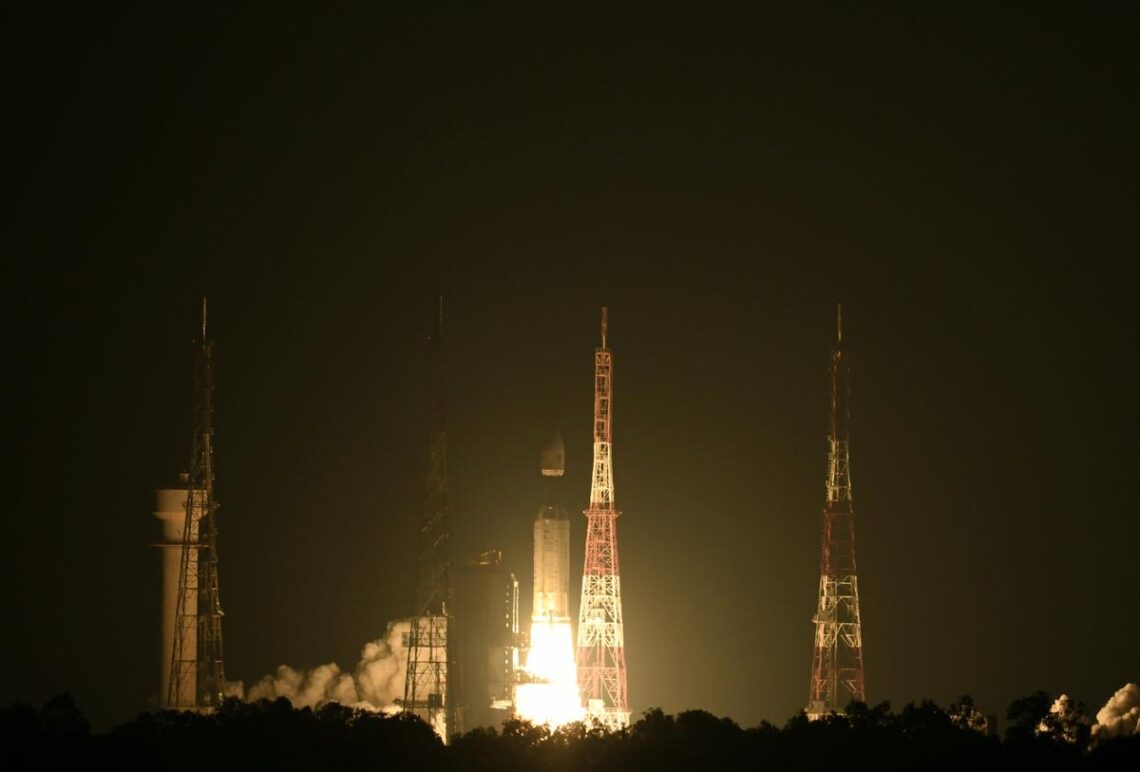 With this success, ISRO put behind the anomaly experienced in its August 7 Small Satellite Launch Vehicle (SSLV) mission, that had then made the satellites unusable.

A beaming ISRO Chairman S. Somanath announced Deepavali had started early for the scientists at the space agency.

All the 36 satellites were injected into the orbits around 75 minutes after the rocket blasted off from the spaceport in Sriharikota at 12.07 a.m. IST.

LVM3-M2 is the dedicated commercial satellite mission of NewSpace India Ltd. (NSIL), a Central public sector enterprise under the Department of Space, Government of India.

LVM3 M2/OneWeb India-1 mission is completed successfully. All the 36 satellites have been placed into intended orbits. @NSIL_India@OneWeb

With this launch, LVM3 is making its entry into the “global commercial launch service market”. This mission is being undertaken as part of the commercial arrangement entered into between NSIL and Network Access Associates Limited (m/s OneWeb Ltd), a U.K.-based company. 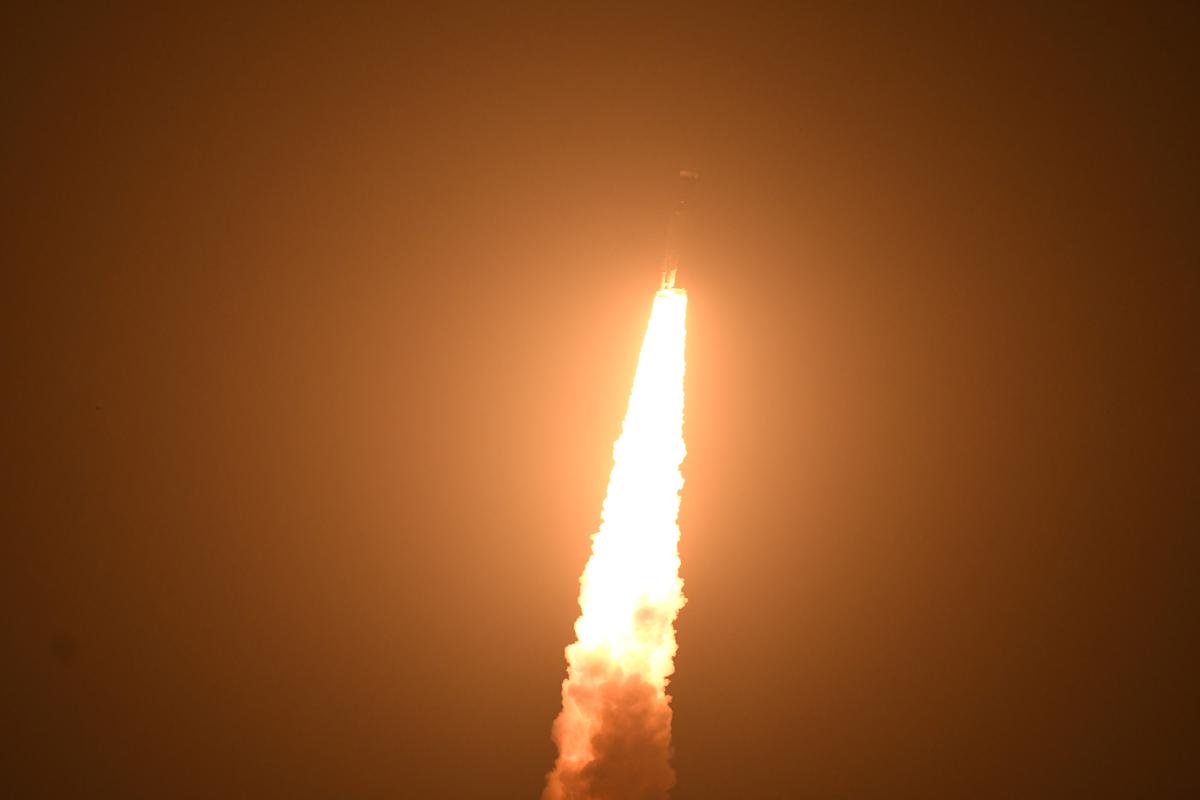 As part of this mission 36 OneWeb Gen-1 satellites, meant for global connectivity needs, will be launched into circular low earth orbit of 601 km altitude.

This mission is the fifth flight of LVM3. And this is the first Indian rocket with a six tonne payload.