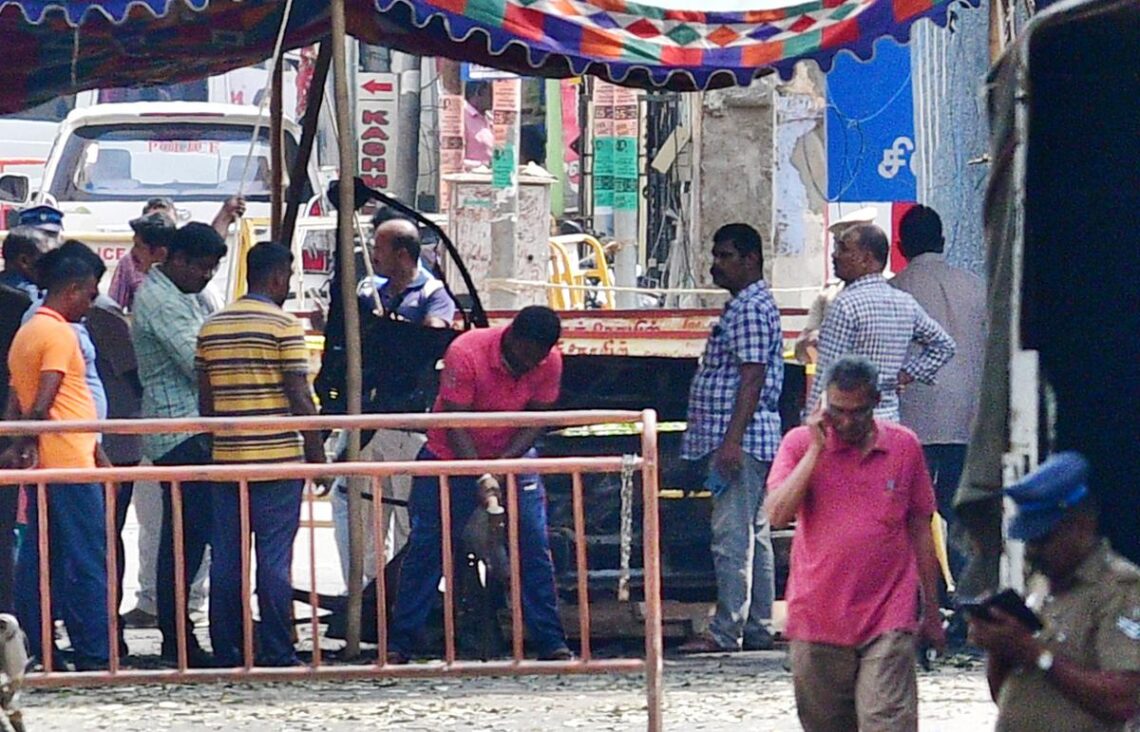 The Ministry of Home Affairs recently issued a specific alert on possible attacks on prominent Hindu organisation leaders by activists of the banned Popular Front of India (PFI) in Tamil Nadu, Kerala and Karnataka.

Highly placed police sources told The Hindu on Tuesday that the Ministry had said in its alert sent on October 18, 2022, that after the Union government banned the PFI, some local leaders instructed the cadre to carry out attacks on Hindu organisation leaders. Soon after the ban was imposed under the Unlawful Activities (Prevention) Act, suspected activists of the PFI and its affiliates attacked the residences or business establishments of Hindu organisation leaders/sympathisers with Molotov cocktails in different parts of Tamil Nadu.

Pointing to the history of targeted killing of Hindu leaders in Tamil Nadu, the Ministry asked the State government to enhance the security of prominent persons who could be the targets of attacks, the sources, quoting the security advisory, said.

While the motive for the Sunday car explosion near a temple at Kottaimedu in Coimbatore is under investigation, sources in the intelligence agencies said Jameesha Mubin, a resident of Ukkadam who was killed in the blast suspected to have been triggered by an LPG cylinder, was on the watchlist of the police.

Suspected to be a close associate of Mohammed Azharuddin, alias Azharuddin, who was arrested by the National Investigation Agency under the UAPA, Mubin was also interrogated by the NIA in 2019 and freed for want of prosecutable evidence. Azharuddin was a staunch follower of Zahran Hashim, who is believed to have masterminded the Easter Sunday bombings in Sri Lanka, the sources said.

The State intelligence had also advised the Coimbatore police to step up vigil on Mubin, given his antecedents, the sources said. Another crucial information that investigators gathered was that the last status of Mubin on the social media was a message in which he appealed to his friends/followers that in case they heard the news of his death, they forgive him, pray for him and attend his funeral.

A youth, who posted a similar status in his social media account, was picked up by the Tambaram police on Tuesday. While he told investigators that he was only sympathising with Mubin and had no intention of carrying out a terror act, the police detained him for further questioning and a team rushed to his residence to conduct searches, the sources said.

A day after the blast, a team comprising senior officers of the NIA arrived in Coimbatore to investigate the circumstances that led to the early morning explosion.

Though the case is being investigated by the State police, which searched Mubin’s house and seized explosive substances and arrested five suspects on Tuesday, the sources said the NIA might take over the probe soon.