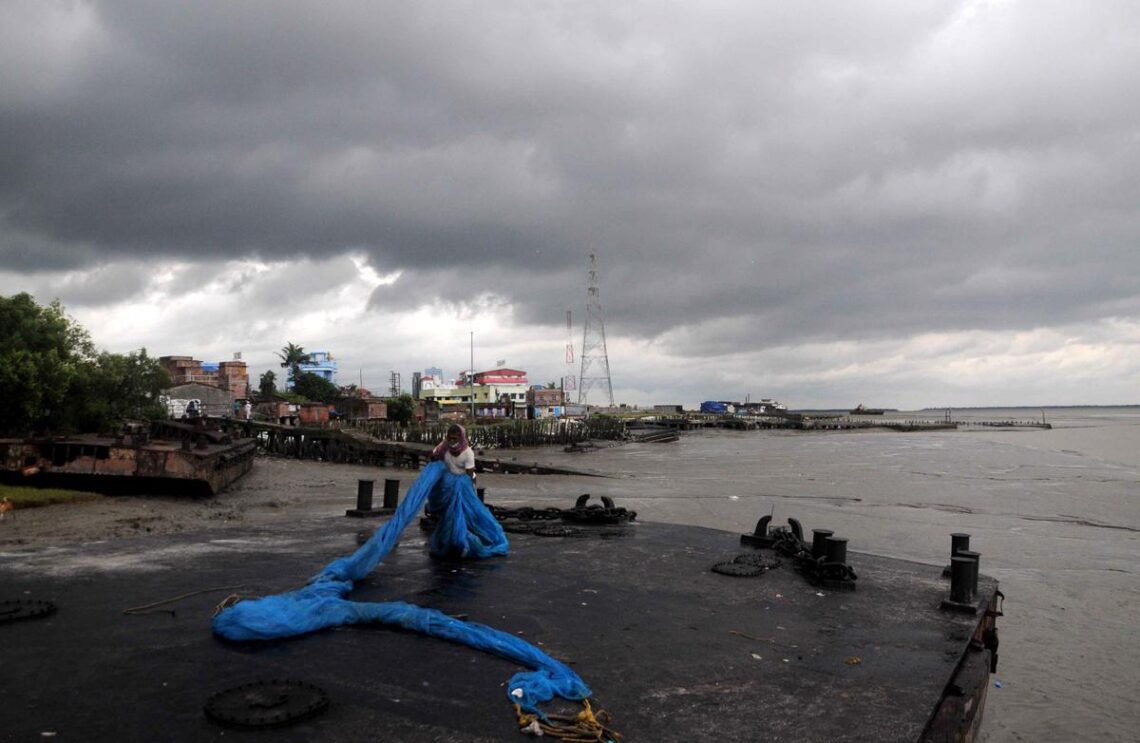 At least five houses and two relief camps in Mizoram’s Mamit and Siaha districts were damaged due to heavy rain accompanied by squally wind under the impact of cyclone Sitrang, an official said on Tuesday.

The downpour also triggered landslides and uprooted trees along several highways in various parts of the northeastern State, he said.

No casualty has been reported so far, the State disaster management and rehabilitation department official said.

Two houses, one of which was newly constructed, in Mamit district bordering Tripura were ravaged late Monday.

In Siaha, three residences and two relief camps where Myanmar refugees have been staying were also damaged by heavy rain on October 25, the official said, adding that detailed reports from other districts are awaited.

The cyclone made landfall between Tinkona island and Sandwip near Barisal in Bangladesh between 9.30 p.m. and 11.30 p.m. on Monday with a sustained wind speed of 80 to 90 kmph, gusting to 100 kmph.

Heavy rain along with gusty wind also disrupted power supplies in some parts of the northeastern State.

Meanwhile, all schools in Aizawl, southern Mizoram’s Lunglei and Serchhip districts remained shut on Tuesday in view of heavy rainfall.