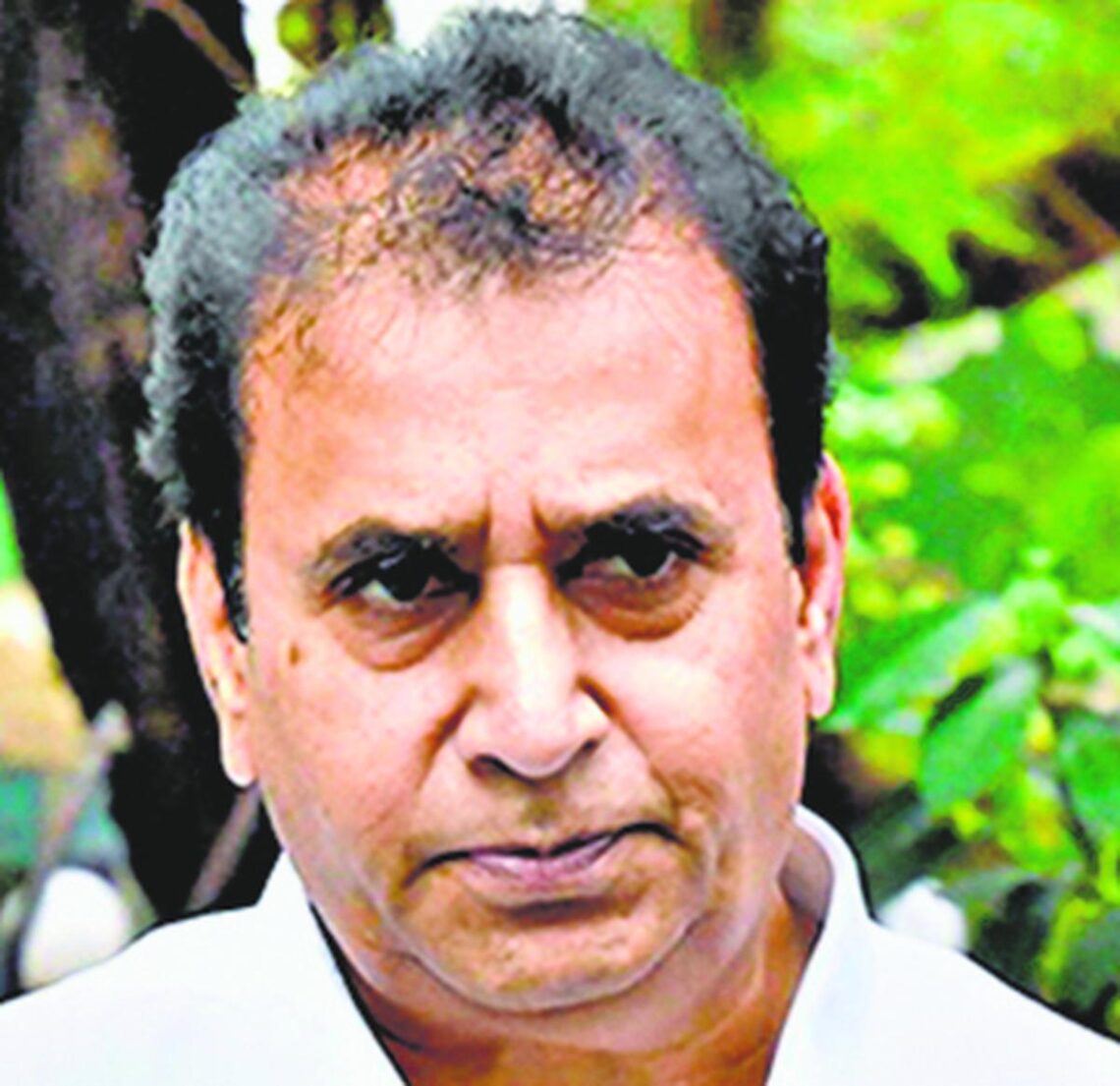 
Maharashtra’s former Home Minister Anil Deshmukh on Wednesday moved the Bombay High Court (HC) seeking bail in a case of corruption and misuse of official power which is being probed by the Central Bureau of Investigation (CBI).

The NCP leader is presently in judicial custody and lodged at the Arthur Road prison in Mumbai.

His lawyer Aniket Nikam mentioned the petition before a vacation bench of Justice Sharmila Deshmukh on Wednesday seeking urgent hearing.

The court directed the CBI to file its reply affidavit by November 9 and posted the matter for hearing on November 11.

The NCP leader is in jail since November last year after the Enforcement Directorate (ED) arrested him in a money laundering case.

The CBI arrested him in April this year in the corruption case.

The HC had granted bail to Deshmukh earlier this month in the case registered by the ED.

However, the special CBI court had rejected his plea in the corruption case, noting that there was prima facie evidence against him.

Mr. Deshmukh in his plea in the HC said he is suffering from several ailments and is incarcerated since almost a year and the trial in the case may not commence anytime soon.

The plea claimed the special court while refusing him bail has merely done a “cut, copy and paste” of the CBI charge sheet filed in the case.

Former Mumbai police commissioner Param Bir Singh in March 2021 alleged that Mr. Deshmukh, who was then the state home minister, had given a target to police officers to collect Rs 100 crore per month from restaurants and bars in Mumbai.

Dismissed cop Sachin Waze, arrested in March last year in connection with the case of recovery of an explosives-laden near industrialist Mukesh Ambani’s house in Mumbai, had also levelled similar allegations.

The high court in April last year directed the CBI to carry out a preliminary inquiry.

Based on this inquiry, the CBI registered an FIR against Mr. Deshmukh and his associates for alleged corruption and misuse of official power.