Nights get colder in Telangana 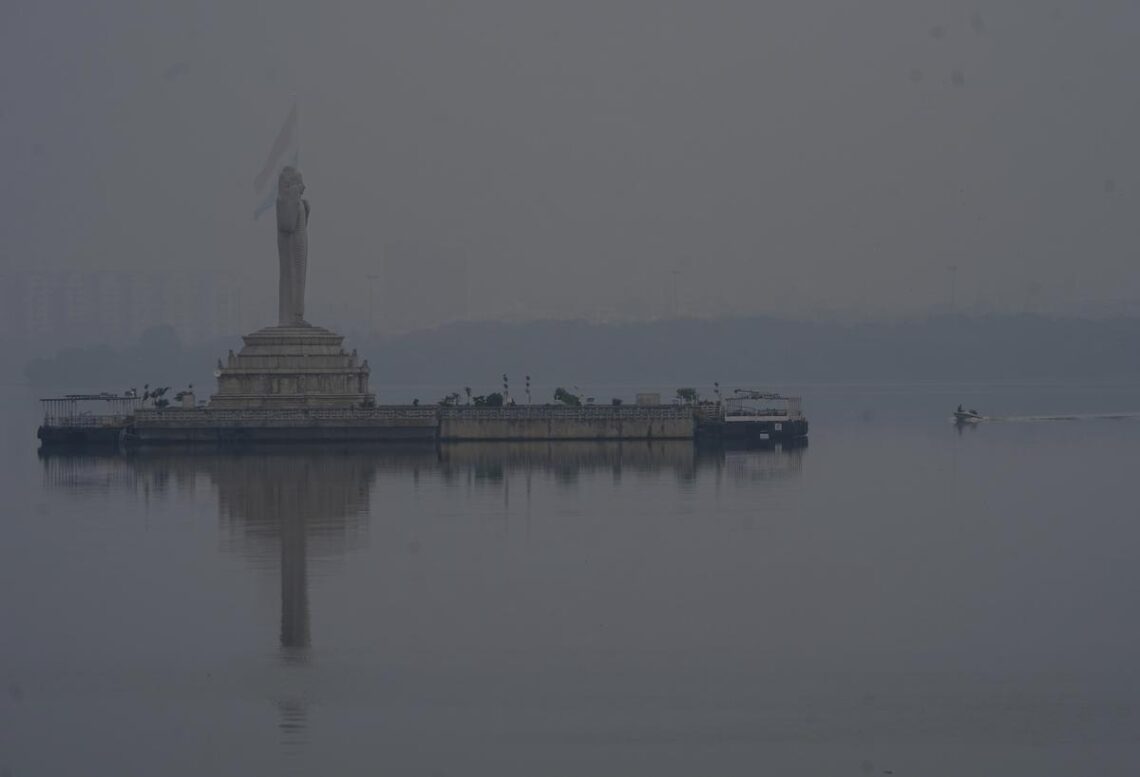 Minimum temperature in Hyderabad has been 16.1 degree but it is expected to rise to 22 degree C in by the weekend whereas overall the minimum temperatures are likely to be around 14-17 degree C, said a weather report from the Telangana State Development Planning Society (TSDPS).

India Meteorological Department (IMD) in its bulletin stated that twin cities night temperature has been 15.4 degree C or four degrees below normal on Monday night while the day temperature has been 30.7 degree C. Forecast for Wednesday is partly cloudy sky with no major change in maximum or minimum temperatures. As per the IMD record, Medak recorded 13 degree C during the night and Adilabad 13.2 degree C, becoming the two coldest regions.