by Kazima Abbas
in Explainers, News
Reading Time: 2 mins read
A A 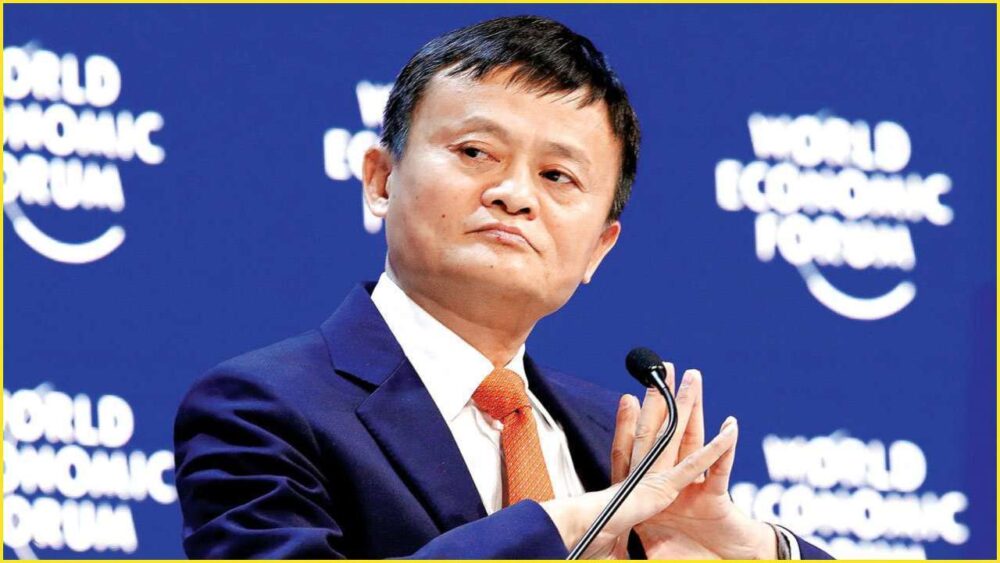 One of the most prominent Chinese Business tycoon Jack Ma’s unexpected disappearance becomes an enigma and also a controversy that has come up with various speculations. A report of CNBC stated that Jack Ma might be “laying low” for the time being.

The Chairman of Beijing-based tech consultancy BDA China, Duncan Clark told Reuters that Ma might be asked to “lay low”, after his controversial criticism.

Speculation on his disappearance comes after his criticism of Chinese regulators during his speech at a business conference in Shanghai.

Which was also attended by Chinese Vice President Wang Qishan, Jack Ma mocked regulators, referring them with an antique, “pawnshop mentality,” not compatible enough to oversee the Chinese tech innovation and shifted their attention towards the unconventional approaches.

He asked them to support the new ways so that it can be easier for entrepreneurs and the young generation.

Jack Ma did not appear as a judge on his TV show — Africa’s Business Heroes. Later his pictures were removed from the official website of the show. However, Alibaba Group has cited the scheduling conflict for his unavailability

Chinese Media outlets have started claiming Jack Ma as a cruel and Money-grabbing vampire businessman. Instead of questioning the government to reveal that why Jack Ma has not appeared for two months after his controversial statement, various government leading media outlets intended to make Jack Ma appear as a person who loves to exploit the common people.

It’s been reported that Chinese authority is not happy after Jack Ma’s condemnation of them, they had imposed an “anti-monopoly” probe against his company Alibaba which has led to a drop in company’s share by a quarter, with a huge financial loss of $10 billion from his fortune. Now he ended up in third Place among China’s richest people.

The Wall Street Journal stated, on Tuesday that Chinese regulators are constantly demanding consumer data of Jack Ma’s fintech Art Group, to share it with Beijing. Regulators claimed that Ant Group linked their personal data from its payment app Alipay. It gave authority to Art Group over small lenders and banks, government officials informed the Journal. This statement came as a backfire to Jack Ma’s criticism over the Regulators.

#JackMa contributed his life to support China and its operations abroad but just one criticism, ONE CRITICISM and he has been ‘disappeared’ by communist China. And their handlers here in India preach us about FOE. pic.twitter.com/SHJsr3JIrR

Despite Ant being a shareholder in the credit-rating company and seven other Chinese companies, the fintech hasn’t shared their data, according to the reports.

It has been reported that to compensate for his previous statement on regulators, Ma offered to give parts of an Ant Group to the Chinese Government on November 2, but China went ahead by imposing various sanctions.

China aggressively gaining stake in the global pharma market. Where does it leave India? 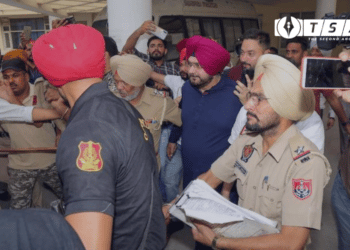 Navjot Singh Sidhu, ex-president of the Punjab Pradesh Congress Committee, has been sent to Patiala jail for a road rage... Rising prices that are affecting the domestic market are one of the main reasons behind the ban. 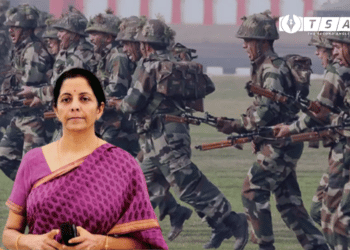 Defence Pensions Missing: Face-off between the government and the armed forces

The recent case of missing defence pensions as a continuation of clashes between the government and the armed forces. 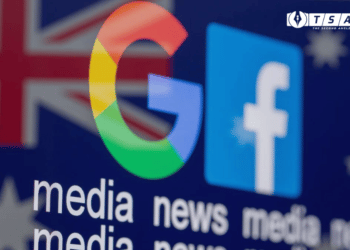 Under new laws proposed by the Government and pointers from Queen's Speech, Tech giants may be forced to pay media...