Happy Birthday Farhan Akhtar- 5 of the best movies by the versatile actor!

On Farhan Akhtar's birthday let us take a look at 5 of his best films!

by Anamta Husain
in Entertainment
Reading Time: 2 mins read
A A 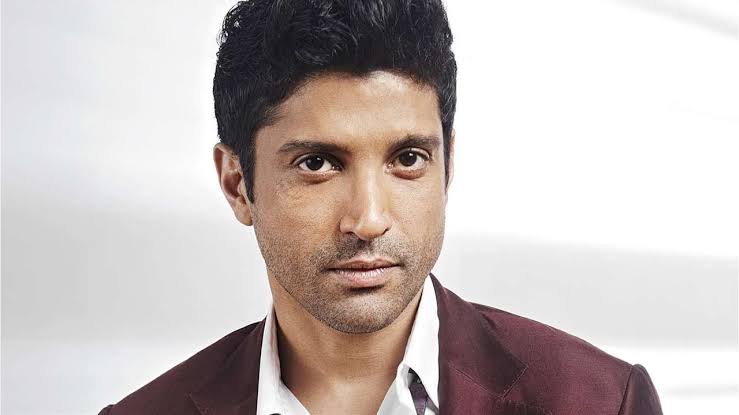 The Versatile Personality of Bollywood-l Farhan Akhtar turns 46 today.
An actor, singer, producer, director, writer, musician, Farhan Akhtar no doubt showcase excellence in every field he has been a part of. Whether it is singing Senorita, or dancing his heart out, playing the role of Milkha Singh directing Don series, Farhan Akhtar is utterly talented, remarkable and one of the precious gems of our Industry.
On his birthday let us take a look at 5 of his best films

The movie perfectly demonstrates the multi-faceted talent of his- singing and acting both, and he has done the job remarkably.

Bringing a real role model to screen can be a tough job, but Farhan did it really well. Truly he delivered his best performance in this biopic. Moreover, his physical transformations had the fans in total awe and his acting like always was up to the mark. Bhaag Milkha Bhaag brought Farhan to a larger platform with his extraordinary job.

The Sky is Pink-

Based on the life of motivational speaker Aisha Chaudhary, The Sky is Pink is an emotional rollercoaster starring Priyanka Chopra, Zaira Wasim and Farhan Akhtar. Farhan’s performance as a mature father is truly commendable.

This light-hearted story follows a family and their friends on a cruise on a wedding anniversary as they learn new lessons and experiences on their journey. Farhan Akhtar skillfully wrote, produced, acted and even tried his musical skills in this comedy-drama.

Kartik, an introverted person, is always bullied by his boss and faces innumerable setbacks in his life. One day he receives a call from a stranger who promises to change his life. Farhan Akhtar both acted and produced the film.