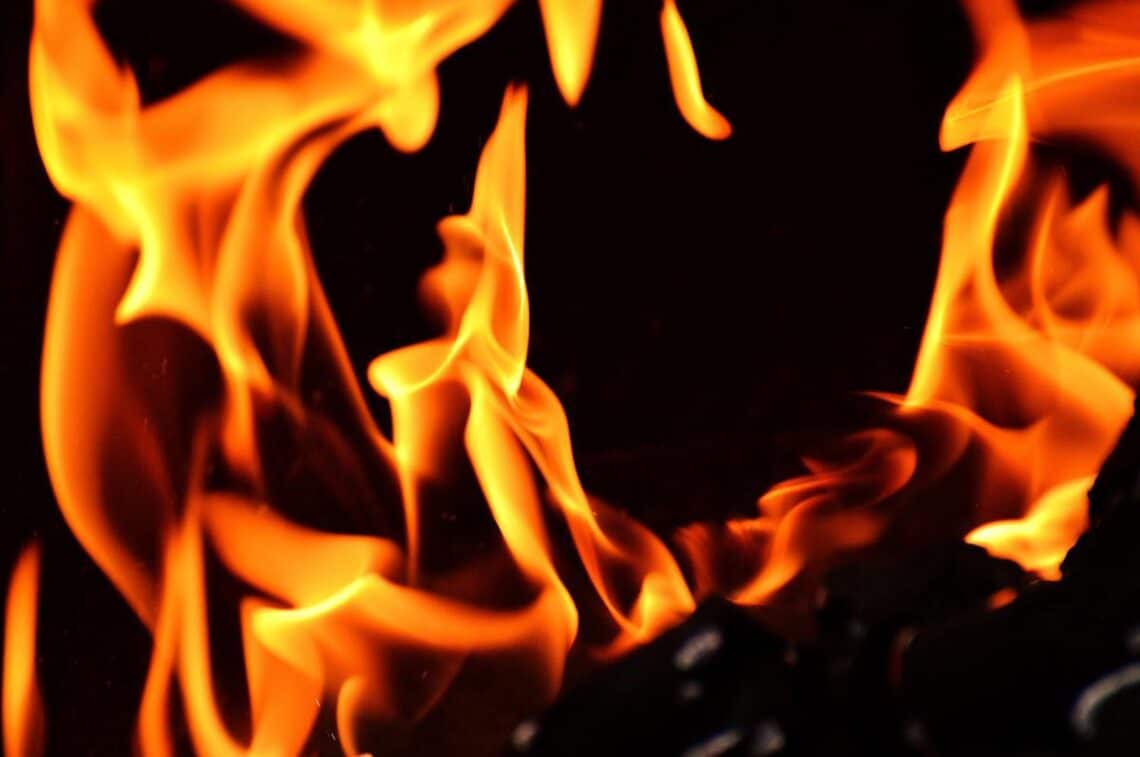 As per the authorities, the fire victims likely include workers from neighbouring countries

As per the authorities, the fire victims likely include workers from neighbouring countries

At least ten people died in a fire that broke out in a garage in Male, the Maldivian capital city, early on Thursday, officials said.

The victims likely included workers from neighbouring countries, authorities said. “The Maldives Police Service is working to confirm their identities,” a top government official in Male told The Hindu.

In a tweet on Thursday morning, the National Disaster Management Authority of Maldives said: “NDMA has established an evacuation centre in Maafannu Stadium for those displaced and affected by the fire in Male. Arrangements are being made to provide relief assistance and support.” It made no mention of the casualties.

NDMA has established an evacuation center in Maafannu Stadium for those displaced and affected by the fire in Male’. Arrangements are being made to provide relief assistance and support.

The capital of the archipelago best known as an upmarket holiday destination is one of the world’s most densely populated cities. Officials said 10 bodies were recovered from the upper floor of a building destroyed in the fire, which originated from a ground-floor vehicle repair garage.

“We have found 10 bodies,” a fire service official said, adding that it took them about four hours to put out the fire.

They are thought to make up about half of Male’s 250,000-strong population and are mostly from Bangladesh, India, Nepal, Pakistan and Sri Lanka.

Their poor living conditions were brought to light during the Covid-19 pandemic when the infection spread three times faster among foreign workers compared with locals.

( With inputs from agency)