Girls being forced into prostitution in Rajasthan: National Commission for Women 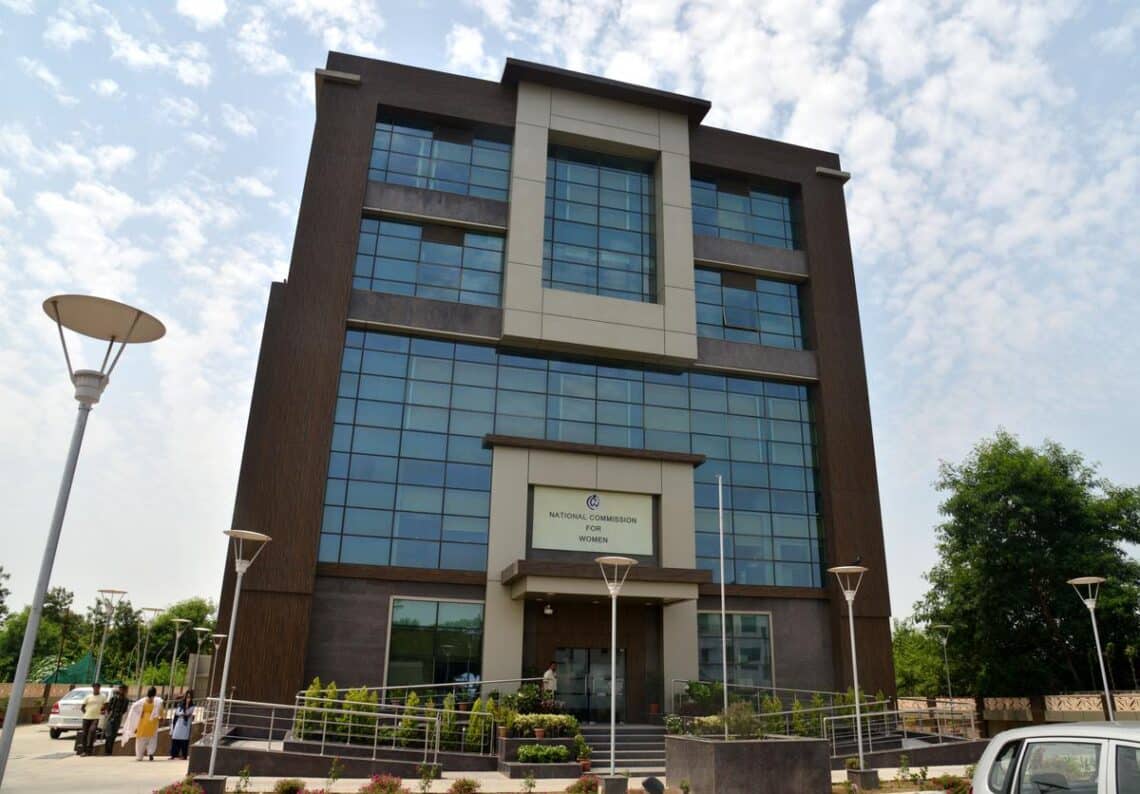 The National Commission for Women (NCW) on Friday said that young girls were being forced into prostitutions in numerous districts of Rajasthan like Bhilwara and Bharatpur and asked the Centre to constitute a Special Investigative Team (SIT) to investigate the matter further.

Rajasthan had emerged both as a source and a destination for the trafficking of women and girls for sexual exploitation and prostitution, the NCW said in a report submitted by a two-member fact-finding committee.

The fact-finding committee had been formed after the commission took cognizance of the media report that in the Rajasthan area of Bhilwara, conflicts over loan repayments were purportedly resolved by auctioning off young women on stamp papers.

It has been reported that in many settlements, girls are sold into prostitution on stamp paper. In some cases, their mothers are raped on the diktat of ‘khap’ (caste) panchayats for the settlement of disputes.

According to the report, there is enough evidence to conclude that young girls are being forced into prostitution in numerous districts of Rajasthan, including Sawai Madhopur, Bhilwara, and Bharatpur, with highway sides being the most common locations.

The NCW team also claimed that it has discovered that family registrations at Kanjar Basti and Pander villages in Bhilwara district, which were supposed to be updated, were deficient in key details about the families residing there. “Girls making up to be married off or residing with any distant relative were not on record,” said the report

Further, the report said that a visit to the communities provides further evidence that child marriages are still common in the state. Two similar cases were later recorded from the Bundi district. “The district administration and police are totally in denial and have failed to address the issue,” the report added.

Asking the Central government to constitute an SIT to carry out the investigation, the NCW said due to threats from the panchayat and local government, people are under pressure to conceal the true extent of child prostitution and trafficking.

The Commission also asked for a DNA test of young girls living with some families in order to establish the relationship.

“During the interaction with families, it was observed that every family had six to nine minor girls living under one roof and these girls were unable to tell their relationship with others in the family. In order to establish the relationship, DNA tests on young girls and their respective families must be performed,” the report said.