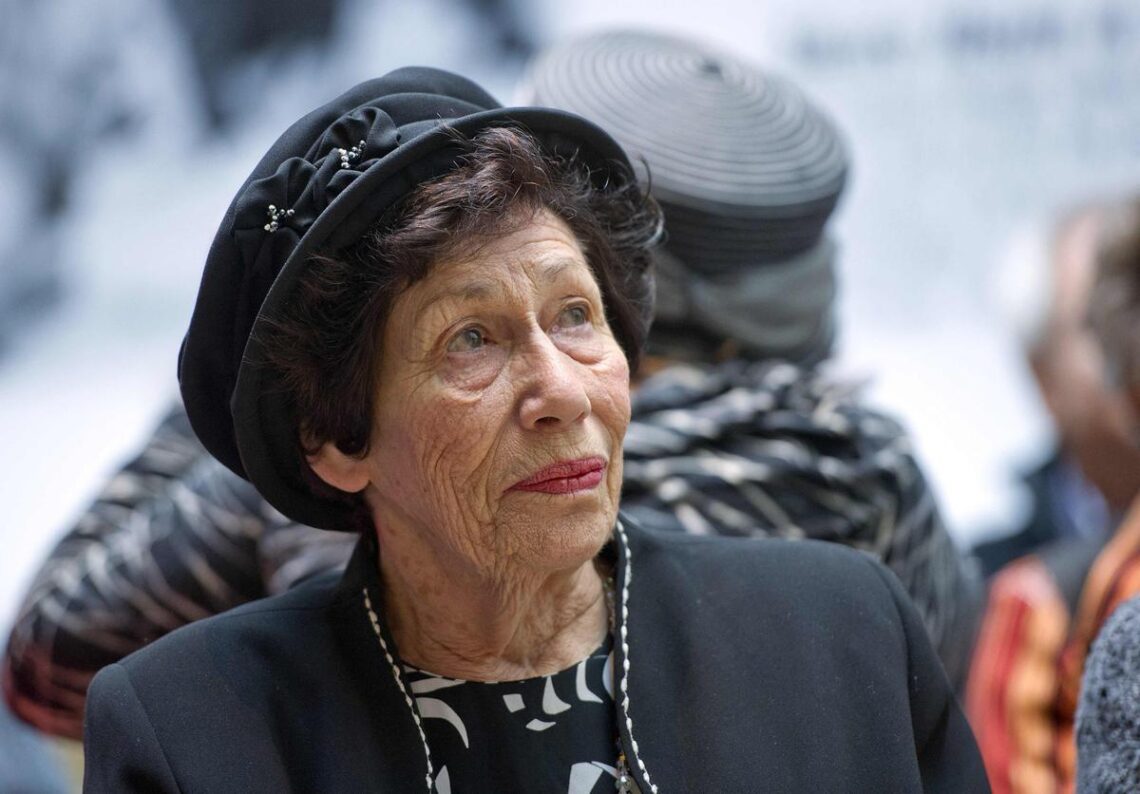 Goslar and family fled Nazi Germany in 1933 and settled in Amsterdam, where she met Frank at school

Goslar and family fled Nazi Germany in 1933 and settled in Amsterdam, where she met Frank at school

Hannah Goslar, one of Anne Frank’s best friends who like her was held in the Bergen-Belsen Nazi concentration camp during World War II, died on Friday aged 93, the Anne Frank Foundation said.

Frank, a young Jewish girl who died aged 15 in the Bergen-Belsen camp, is known worldwide for her powerful diary written between 1942 and 1944.

Goslar was born in 1928. Her family fled Nazi Germany in 1933 and settled in Amsterdam, where she met Frank at school.

The two girls lost touch in 1942 when the Frank family went into hiding to escape the Nazis.

Goslar and her family were arrested by the Gestapo in 1943 and deported to Bergen-Belsen the following year.

There, she met Frank again in February 1945, just before her friend’s death.

Goslar and her sister Gabi were the only members of their family to survive.

Goslar later emigrated to Jerusalem, where she married Walter Pick. The couple had three children, 11 grandchildren and more 31 great-grandchildren.

“This is my answer to Hitler,” Goslar used to say, according to the foundation.

“Hannah, or Hanneli as Anne called her in her diary, was one of Anne Frank’s best friends; they had known each other since kindergarten,” the organisation said on its website.

“Hannah shared her memories of their friendship and the Holocaust into old age,” it said.

“She believed everyone should know what happened to her and her friend Anne after the last diary entry. No matter how terrible the story.”