Today, TSA, on the eve of the actor’s birthday, has brought some of his famous dialogues which are here to stay with us for a long while. Let’s check them out: 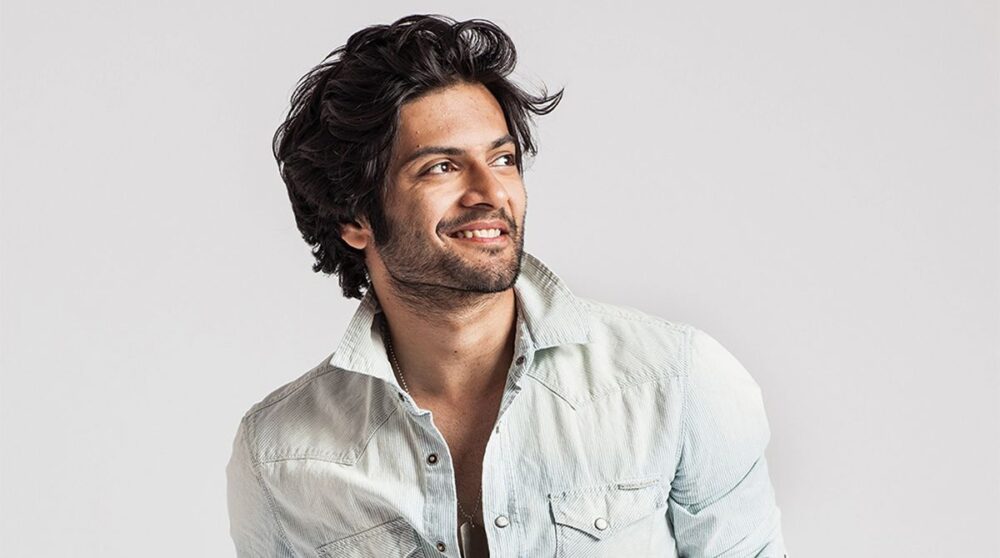 Our very own ‘Guddu Bhaiya’ of Mirzapur fame, Ali Fazal, is celebrating his 34th birthday today, and what more special this birthday could be when just after a week his much-awaited ‘Mirzapur 2’ is going to be released for which fans have patiently waited for almost two years. His character in the web series has already earned a huge hype than ever before.

Well, the actor is not just a one series wonder, however, he has become a well-known face internationally after having done two films in Hollywood, one being a comic cameo in Fast & Furious 7 and another one in  ‘Victoria & Abdul’.  And to our surprise, his third Hollywood film ‘Death On The Nile’ is also in the pipeline, where he will be seen alongside Kenneth Branagh, Tom Bateman, Gal Gadot.

The amazing fact about him which you may not is he didn’t make his debut with a Hindi film despite being a Bollywood actor. In fact, he appeared on screen for the first time in a small role in the English film ‘The Other End Of The Line’. Ever since then, the actor has a kind of affinity towards the western film industry and finds projects there quite often than any other Bollywood actor. Later, he made his Bollywood debut with 3 Idiots as unforgettable ‘Joy Lobbo’ who quits life for not being able to survive the pressure.

I wish Ali Fazal a very warm happy birthday on behalf of TSA family, and also wish him good luck for his upcoming ‘Mirzapur 2’. May that web series become the most-watched one of all time and turn out to be a milestone in time to unfold! 🙂