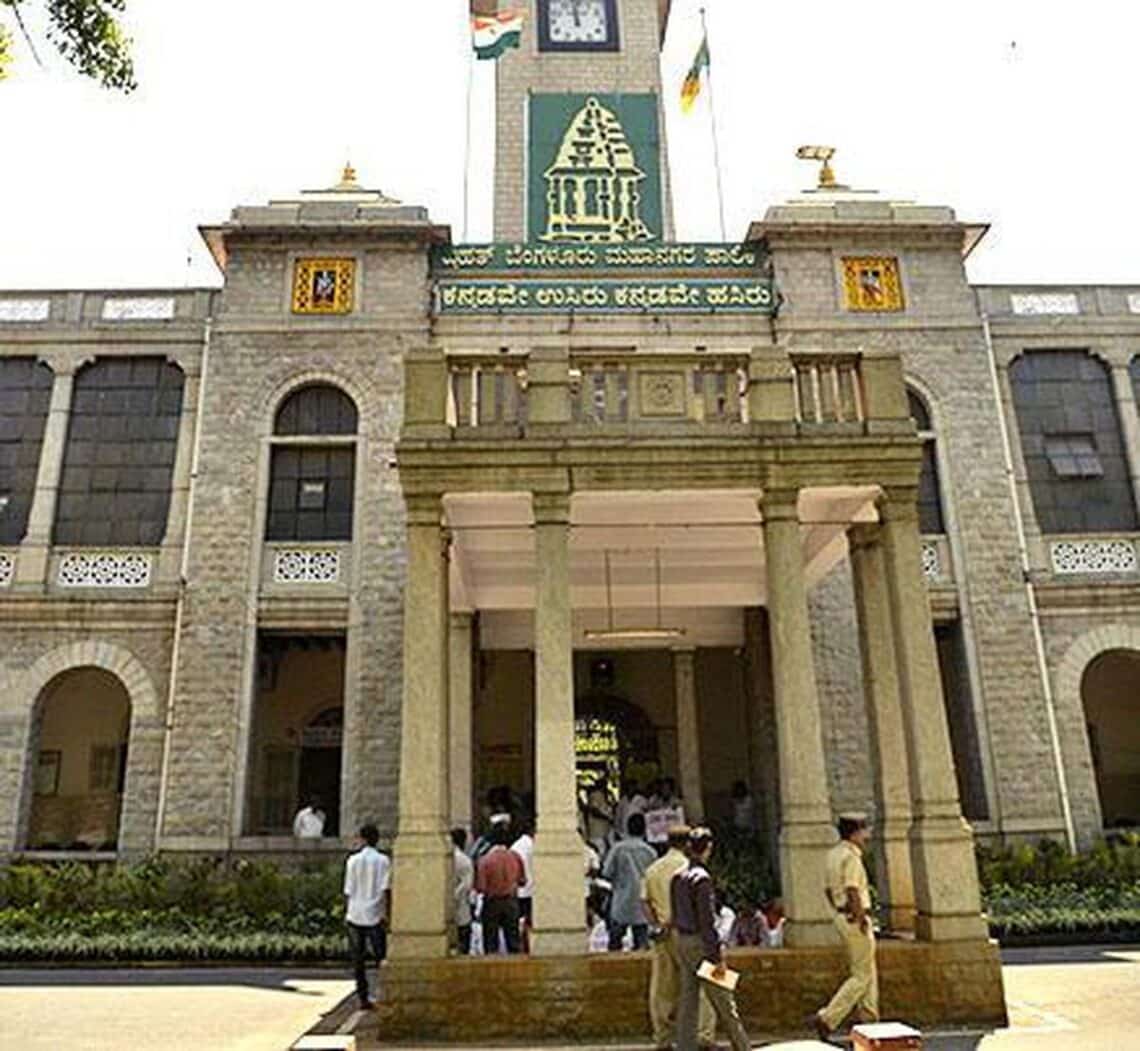 The High Court of Karnataka has issued a notice to the State Government on alleged discrimination in awarding contract works in tenders below ₹50 lakh for Scheduled Castes and Scheduled Tribes by the Urban Development Department.

In tenders below ₹50 lakh, the Karnataka Government has reserved 17.15% of the projects for the SCs and 6.95% for the STs. However, in packaging tenders above ₹50 lakh, Mr. Mahadevaswamy said, SCs and STs are at a disadvantage in awarding of contracts.

He demanded withdrawal of the circular issued by the Finance and Urban Developments on fixing tenders above ₹50 lakh.

The court has posted the next hearing on December 13.